IMPD has a plan in place to deal with any problems at polling places on Election Day, but don't expect to see officers responding in uniform. 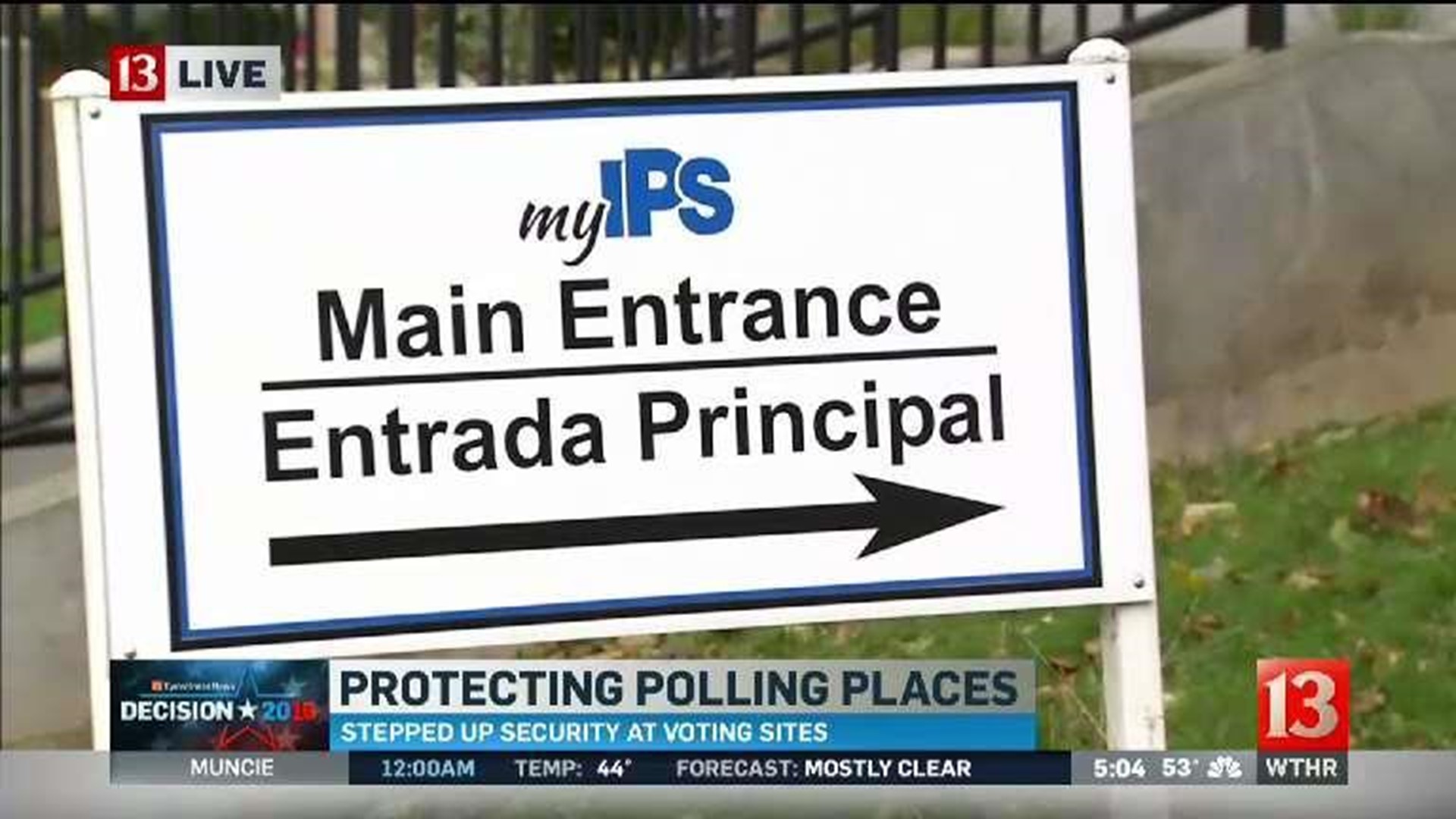 INDIANAPOLIS (WTHR) - So far, thousands of people have voted early in Marion County, and despite the fact that they pass through no security checks, there have been no problems.

"We have not had one issue with security," said Brienne Delaney of the Marion County Election Board.

Still, officials are bracing for the actual election day on November 8th.

"In a situation like that, you could see someone going into vote and, see these police cars there, and don't go vote. And then, next thing you know, they forget to do it...or something comes up and they're not able to do it. So again, this is why we chose a more discreet way to deal with these issues should they arise," said IMPD Sgt. Kendale Adams.

Many schools which serve as polling places have opted to cancel classes for the general election. That removes the potential security threat posed by allowing the voting public to come in contact with students, but isn't in response to this contentious election.