Indiana State Police provided an update Tuesday on their investigation into voter registration fraud and forgery in Indiana. 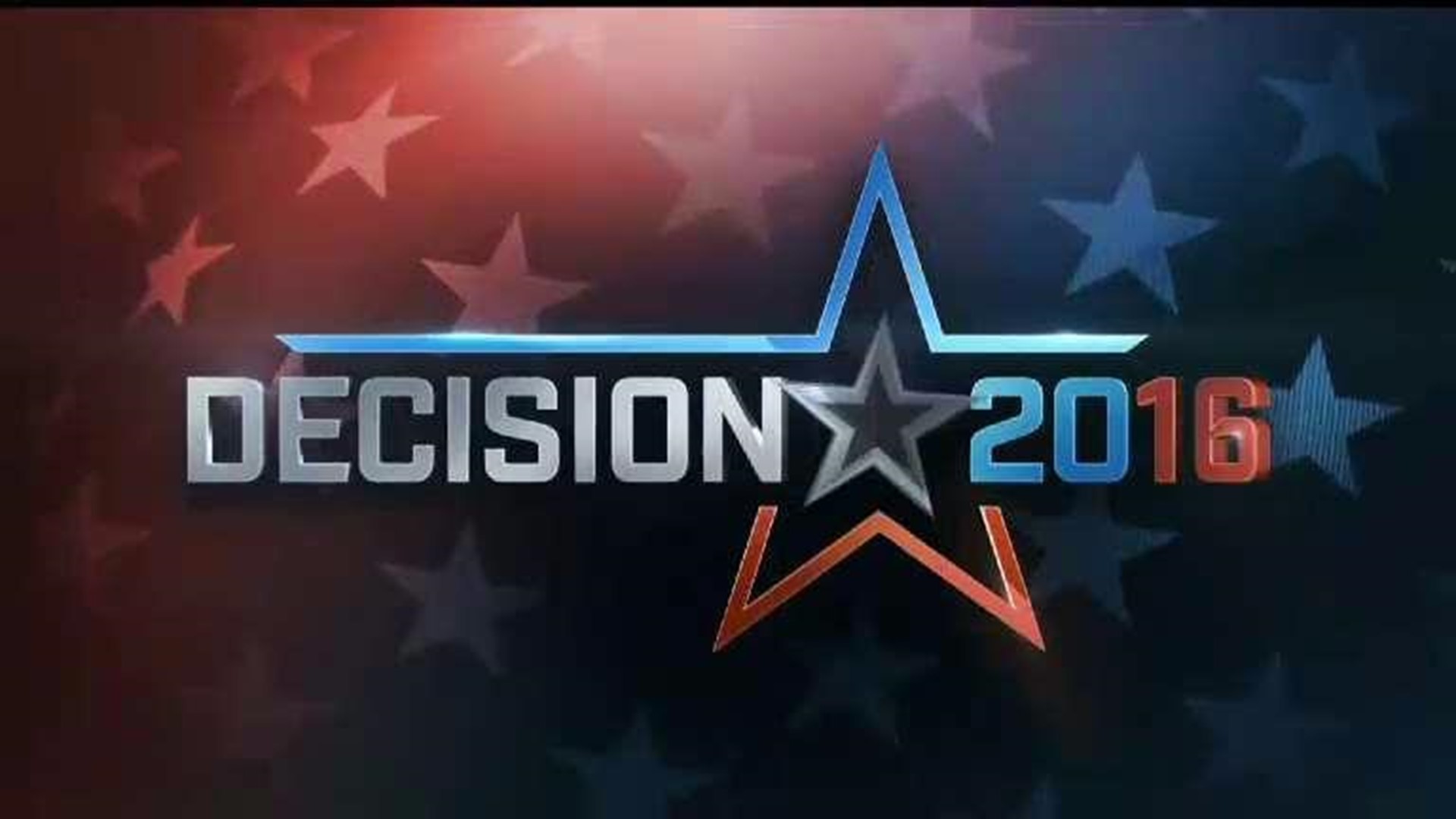 INDIANAPOLIS (WTHR) - A record number of Indianapolis voters are voting early in these hotly contested federal and state elections. At the same time state police and continuing their investigation in to possible fake and falsified voter registrations.

Superintendent Doug Carter told Eyewitness News some people will get to the polls and not be able to vote. Tuesday afternoon, the organization under investigation fired back, claiming the state's voter registration records are mismanaged and inaccurate.

Russell Hollis is deputy director of the clerk's office.

"No bad registrations, no fraud and the lines are moving quickly," he said.

But at the same time, Indiana State Police Superintendent Doug Carter said detectives are finding evidence of voter registration fraud and forgery. The investigation covers in Marion and 55 other counties.

"I think there will be people that will get to the voting booth and won’t be able to vote," Carter said

Carter explained that voters' names, addresses and other information have been changed. In some cases, registration forms were filled in with fake information.

How widespread is the problem?

"Pure speculation at this point," Carter explained. "But enough to believe we have to keep going."

State Police seized computers and records of the Indiana Voter Registration Project, which Carter said was the source of some of the questionable voter registrations. "Yes, a lot of them are," Carter said.

"There has been changed information...whether that be a name a date of birth, whether it be an address. I know to do the right thing we have to figure our what is happening. We have a duty and responsibility to evaluate every one of them," said Carter.

"Are they mistakes or signs of a crime?

"I believe both," he answered.

A spokesperson for Patriot Majority USA, the organization of the Indiana Voter Registration Project, insisted the allegations don't make any sense. Spokesperson Bill Buck claimed there is a partisan effort to raise questions about election.

Carter denied the accusation, "The notion that Mike Pence [Indiana governor and Republican Vice Presidential candidate] has tried to influence this with me as superintendent of the state police is ridiculous," Carter said.

To get a ballot, voters have to provide a driver's license or other government-issued identification. The information has to match the voter registration records.

The investigation has found instances of existing records being changed and new voter registrations for people and addresses that don't exist.

What do voters think? Carla Williams waited in line to vote early. Asked if she trusted the system, she answered immediately, "Absolutely."

Roland Hodges said he trusts the system, too. "But any system can be manipulated with enough money and influence," he said.

Ellen Lane had no doubts. "I am neither concerned or worried. I am cautious," she said.

Lane went to the polls confident her vote would count.

In a statement released Tuesday, Patriot Majority USA claimed an independent analysis found thousands of duplicate records, out of date addresses and roughly 7,500 registered Hoosier voters who are 106 years old or older. - some in their 120s.

Carter says it's too early to determine how many ballots may be involved or how long the investigation will take.

Based on the conversation, it appears as if the investigation will last well past Election Day.

The investigation has led to a bitter partisan fight, with Democrats sharply criticizing Indiana Secretary of State Connie Lawson and Carter blasting the Indiana Voter Registration Project and Patriot Majority USA over allegations of forged data.

That fight escalated Tuesday, with the release of a statement by Patriot Majority and Lawson's response.

"Hundreds of thousands of the Indiana Voter File records are inaccurate, duplicative, outdated, erroneous, invalid, inconsistent, and/or clearly the product of poor data management by Republican Secretary of State Connie Lawson. Lawson admitted two years ago that one-of-eight records in her voter file were inaccurate. Some of the inaccuracies in Lawson’s voter files include individuals who are long deceased.

According to Bill Buck, spokesperson for Patriot Majority USA, 'Lawson’s incompetence in managing the Indiana Voter File is a disservice to the citizens of Indiana and to the County Clerks who submitted voter-registrations to the Secretary of State in order to update the Indiana Voter File.'

In its extensive audit of the Indiana Voter File, TargetSmart found the following gross deficiencies in Lawson’s data management:

In addition, TargetSmart’s analysis identified unusual patterns of changes between file dates, including alterations of formatting and inclusions of names, dates of birth, and other data elements. For example, middle names between Voter File versions move from blank to populated, or populated to blank, or initials to full middle names, or full middle names to initials. Similarly, date of birth may go from blank to populated or vice-versa. This points to poor file management over time and illustrates a lack of consistent application of business rules.

'Connie Lawson caused a statewide panic one month ago based on ten registration applications that contained omissions and inaccuracies, when in fact her voter file has hundreds of thousands of problems. These inaccuracies are her responsibility after four years in office, and they make Indiana’s voter file one of the very worst in the country,' said Patriot Majority USA spokesperson Bill Buck.

"Patriot Majority has continued to attack me and my office to distract from the ongoing investigation by state police into their practices.

My office has been doing voter list maintenance now for 4 years, but it won’t be until after this election that old voter registration records can be removed in accordance with federal law.

My office has been very transparent with two paid and earned media campaigns educating the public on our efforts to update Indiana’s voter list. In addition, we mailed postcards to all voters in an effort to update records.

Clearly I take voter list maintenance very seriously. I am not sure why Patriot Majority is so defensive unless they are trying to distract people with this information. Why is Patriot Majority not concerned for these voters who may be disenfranchised if their information was changed without their knowledge?

I would never go so far as to say someone is incompetent like the Democrat Party and Patriot Majority did to me. We may disagree on a lot of things, but I appreciate that every day we all get up and work hard for our families and fellow citizens. For Patriot Majority and Indiana Democrats to call me an incompetent racist, and chastise me for partisan behavior when I only provided information to Indiana State Police and did my job is extremely disappointing and hypocritical.

And where did Patriot Majority get their file to do this analysis? I suspect they got this list from the State Democrat Party who also instead of worrying about these voters, have chosen to attack me.

I think Hoosiers should know that there appears to be a nexus between the Indiana Democrat Party and Patriot Majority. Quite frankly, Hoosiers deserve better. As was the case with my office, we only turned over reports and information related to the investigation to the Indiana State Police – not party officials and activists. I’m disappointed that Indiana officials are more concerned about pushing an inaccurate narrative than Hoosiers whose voter registration was changed without their knowledge."