The House easily killed a maverick Democrat's effort Wednesday to impeach President Donald Trump for his recent racial insults against lawmakers of color , in a vote that provided an early snapshot of just how divided Democrats are over trying to oust him in the shadow of the 2020 elections. 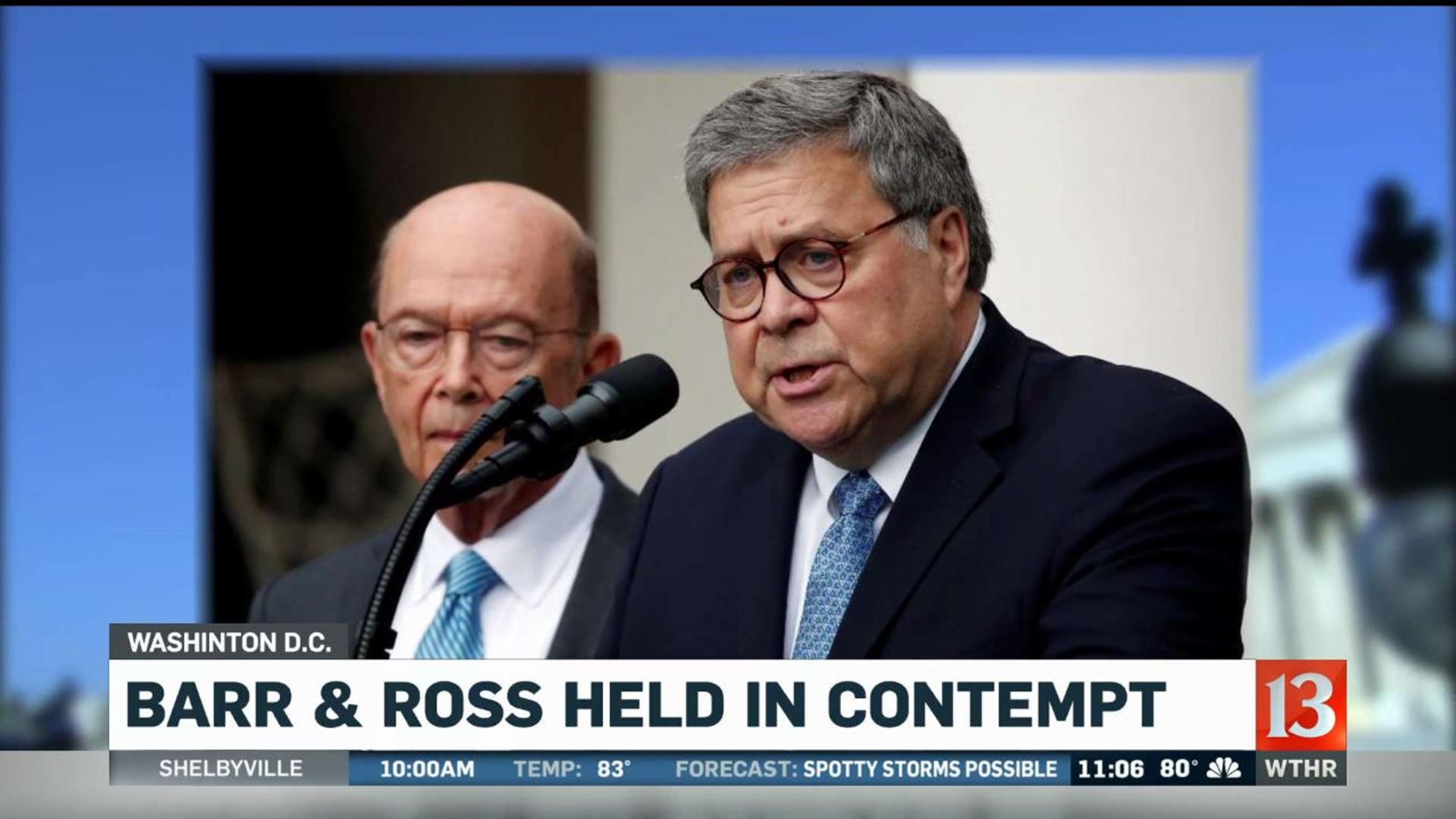 WASHINGTON (AP) — The House easily killed a maverick Democrat's effort Wednesday to impeach President Donald Trump for his recent racial insults against lawmakers of color , in a vote that provided an early snapshot of just how divided Democrats are over trying to oust him in the shadow of the 2020 elections.

Democrats leaned against the resolution by Texas Rep. Al Green by about a 3-2 margin as the chamber killed the measure 332-95. The vote showed that so far, House Speaker Nancy Pelosi has been successful in her effort to prevent a Democratic stampede toward impeachment before additional evidence is developed that could win over a public that has so far been skeptical about ousting Trump.

Even so, the numbers also showed that the number of Democrats open to impeachment remains substantial. About two dozen more conversions would split the party's caucus in half over an issue that could potentially dominate next year's presidential and congressional campaigns.

"There's a lot of grief, from a lot of different quarters," Green, speaking to reporters after the vote, said of the reaction he's received from colleagues. "But sometimes you just have to take a stand."

Pelosi and other party leaders considered his resolution a premature exercise that needlessly forced vulnerable swing-district lawmakers to cast a perilous and divisive vote. It also risked deepening Democrats' already raw rift over impeachment, dozens of the party's most liberal lawmakers itching to oust Trump.

Recent polling has shown solid majorities oppose impeachment. Even if the Democratic-run House would vote to impeach Trump, the equivalent of filing formal charges, a trial by the Republican-led Senate would all but certainly acquit him, keeping him in office.

"That is the serious path we're on," she said.

"It's not ideal for a lot of people to have to take that vote right now," one of them, Rep. Katie Hill, D-Calif., said Wednesday of impeachment. She said "if and when" the House votes on impeaching Trump, it should happen when "we can make sure our constituents understand and can get behind" the move.

Democrats are also concerned that Republicans could use a failed impeachment vote to try taking the steam out of the continuing probes into Trump's performance in office by arguing that the House had demonstrated it had no appetite for removing him from office.

"This is all they've ever wanted to do from the day of the election" in 2016, House Minority Leader Kevin McCarthy, R-Calif., said in a brief interview.

All are American and all but Omar were born in the U.S. They've also been among the party's most outspoken advocates of impeachment.

Trump is "unfit to be President, unfit to represent the American values of decency and morality, respectability and civility, honesty and propriety, reputability and integrity, is unfit to defend the ideals that have made America great, unfit to defend liberty and justice for all," Green's resolution said.

Green's resolution does not mention Mueller's investigation into whether Trump's 2016 campaign conspired with Russia to influence that year's congressional election or whether the president obstructed Mueller's probe.

Mueller's 448-page report detailed several episodes in which Trump tried to influence his investigation. Mueller said he could not exonerate Trump on obstruction and indicated in a May news conference that it was up to Congress to decide what to do.

Those who support an impeachment inquiry have argued that it would accelerate the process and bolster their arguments in court. Some Democrats are frustrated with the slow pace of their party's investigations of the president. Democrats have had little success so far in their attempts to investigate beyond what Mueller detailed, as the White House has blocked several witnesses from answering questions.

Green's measure was the third resolution to impeach Trump he has brought to the House floor since 2017. The eight-term veteran has spurned leadership entreaties to hold off in the past.

But while his first two efforts were symbolic because they came with Republicans controlling the House, this time Democrats run the chamber.