The bill states that transgender women and girls would have a biological advantage over other female competitors, making it an uneven playing field. 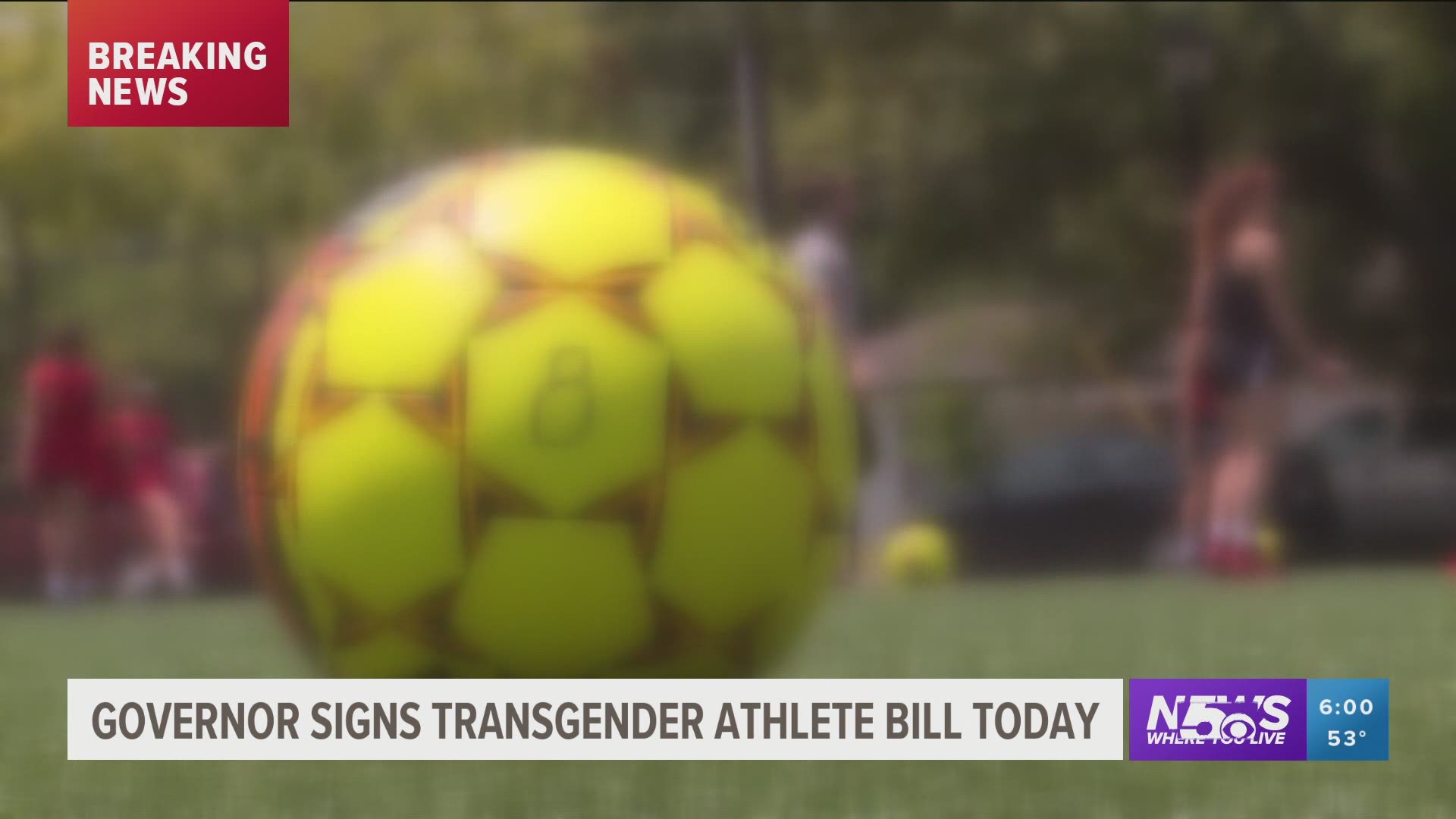 Senate Bill 354 had support from Arkansas lawmakers passing through the State House with majority votes. But critics of the bill say it is discriminatory and unconstitutional.

The bill states that transgender women and girls would have a biological advantage over other female competitors, making it an uneven playing field.

The ban applies to transgender girls in elementary, middle and high schools as well as colleges.

Governor Asa Hutchinson issued the following statement on the signing of SB354:

“Today, I have signed into law SB354 called the 'Fairness in Women’s Sports Act'. I have studied the law and heard from hundreds of constituents on this issue. I signed the law as a fan of women’s sports from basketball to soccer and including many others in which women compete successfully. This law simply says that female athletes should not have to compete in a sport against a student of the male sex when the sport is designed for women’s competition. As I have stated previously, I agree with the intention of this law. This will help promote and maintain fairness in women’s sporting events.”

RELATED: Bill that would ban transgender girls from school sports in Arkansas heads to governor's desk