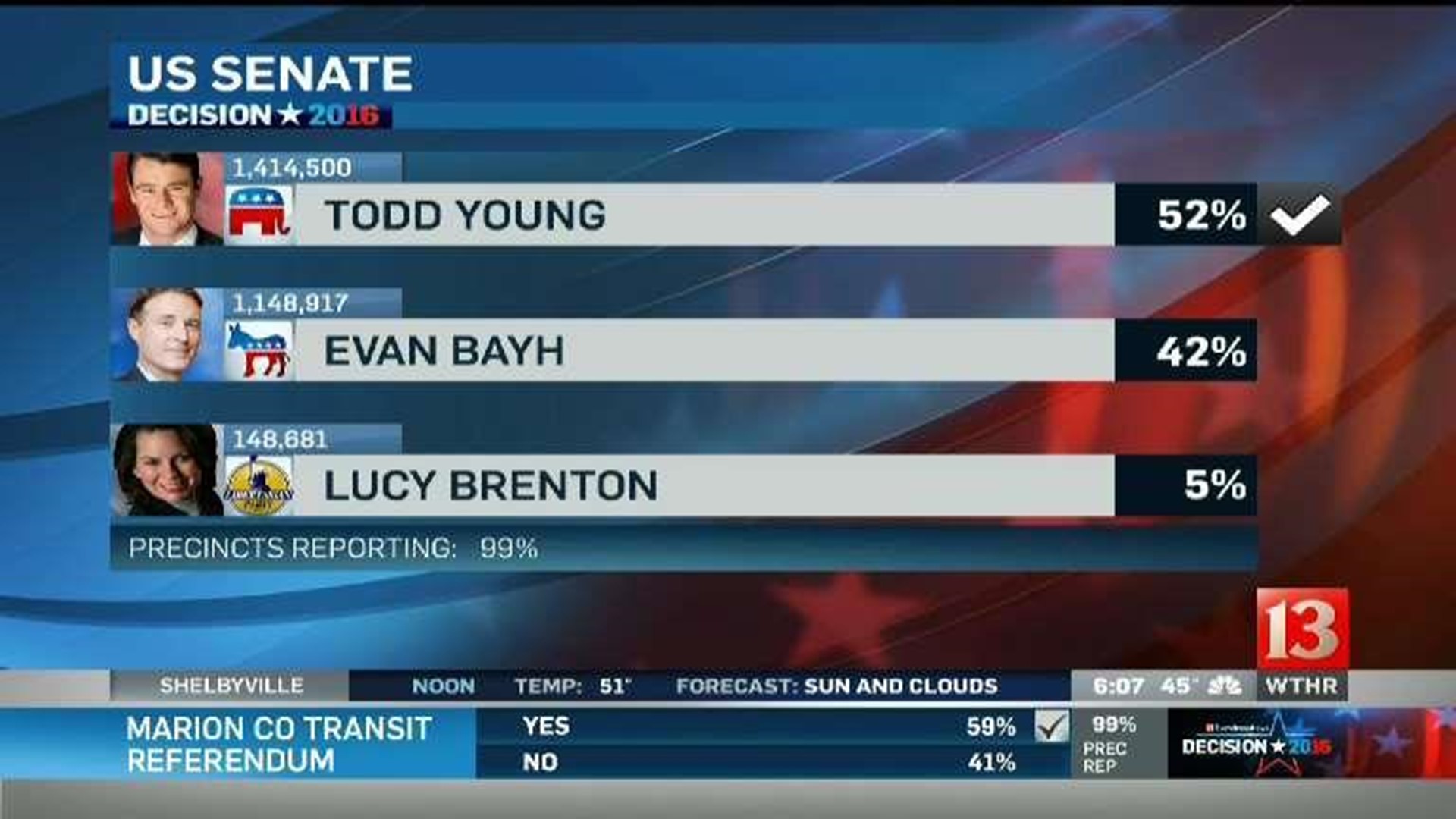 McCormick is now superintendent of the Yorktown Community Schools near Muncie. She ran a campaign critical of Ritz's management of the Education Department and maintained she could work better with the Republican-dominated Legislature.

Ritz was the only Democrat among Indiana's elected state officeholders for the past four years. She clashed frequently with Republican Gov. Mike Pence and GOP lawmakers over issues such as administration of the A-F school ratings system and expansion of the state's private school voucher and charter school programs.

McCormick will be involved in upcoming debates over the state's selection of a new standardized exam to replace the much-maligned ISTEP and the push for expansion of state-funded preschool programs.

“I ran for State Superintendent because Indiana needs vision and leadership at the Department of Education. Hoosiers listened to our message, and tonight, we have earned the privilege of leading the department for the next four years.

“Superintendent Ritz was a formidable opponent, and I thank her for her four years of service.

“During my campaign, I have emphasized my non-negotiables – the goals which will form the basis for my tenure as State Superintendent. The Department of Education will form partnerships with stakeholders, establish a credible assessment system, ensure educators have quality tools and resources, and most importantly, put our students first.

“Thank you for your support and confidence.”