The Democratic frontrunner would lose the state of Indiana to Donald Trump or Ted Cruz according to the WTHR/HPI Indiana Poll. 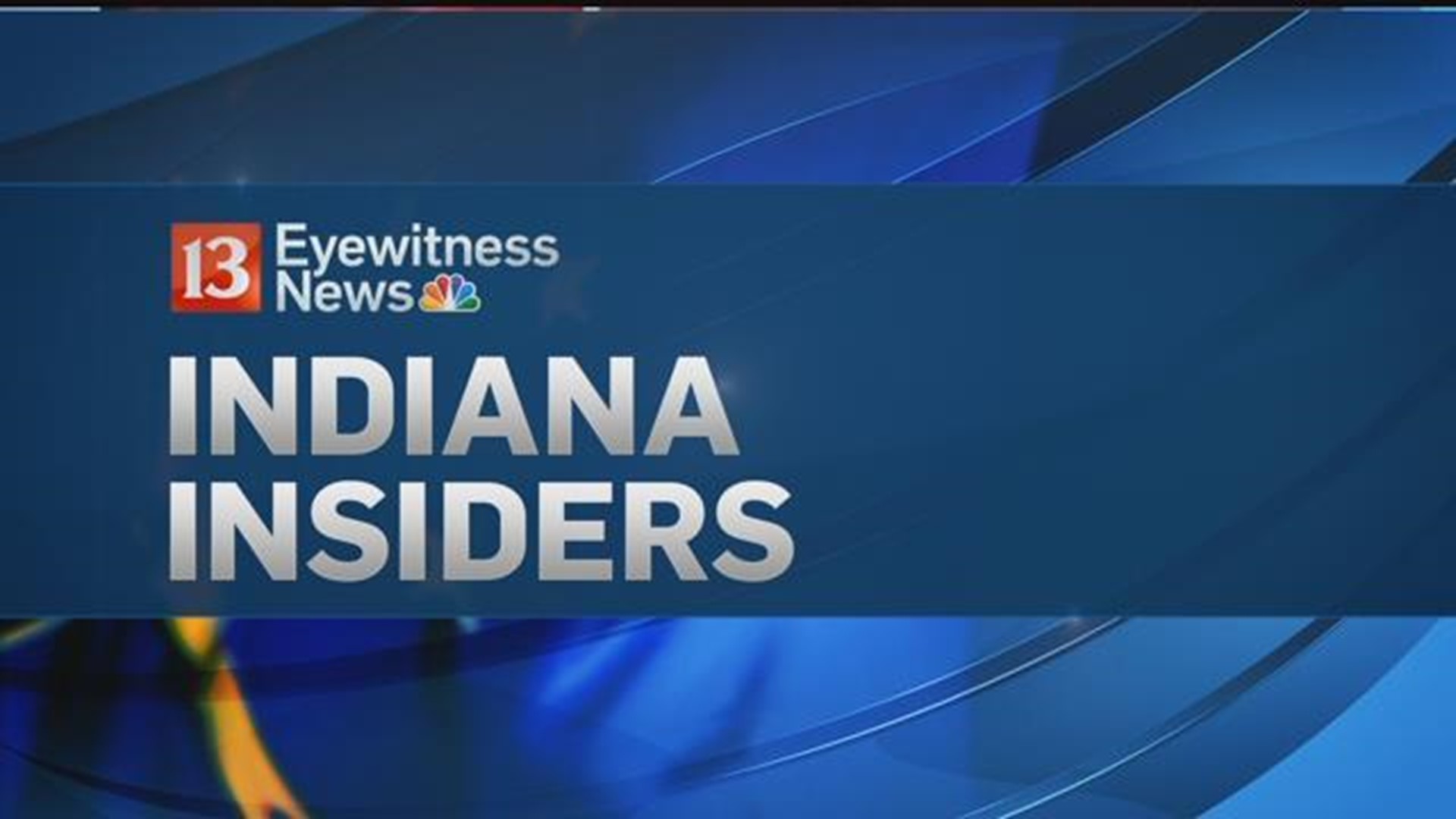 INDIANAPOLIS (WTHR) - The Democratic frontrunner would lose the state of Indiana to Donald Trump or Ted Cruz according to the WTHR/HPI Indiana Poll.

The statewide poll reports Hillary Clinton would lose a hypothetical matchup with Trump by 8 points in a 47% - 39% race.

Clinton does well inside Marion County and with female voters in the hypothetical race by 13 points.

Trump leads Clinton in independent voters and in the area outside of Marion County.

He also holds a 58% to 27% advantage in male voters over Clinton.

The WTHR/HPI Indiana Poll shows Cruz with a 17-point lead over Clinton.

His 53% to 36% lead has a similar demographic breakdown to the Trump vs Clinton matchup.

Cruz wins independents, the area outside of Marion County, and men.

The one difference is Cruz actually outperforms Clinton in females 18 to 54 years old by a 48% to 43% spread.

Clinton topped Trump by 12 points in that female demographic.

WTHR commissioned the poll with Howey Politics Indiana. The poll surveyed 500 likely voters via landline or cell phone in the state from April 18-21. It has a four-point margin of error.