The race for Senator Dan Coats' open seat is a dead heat less than two months before the election. 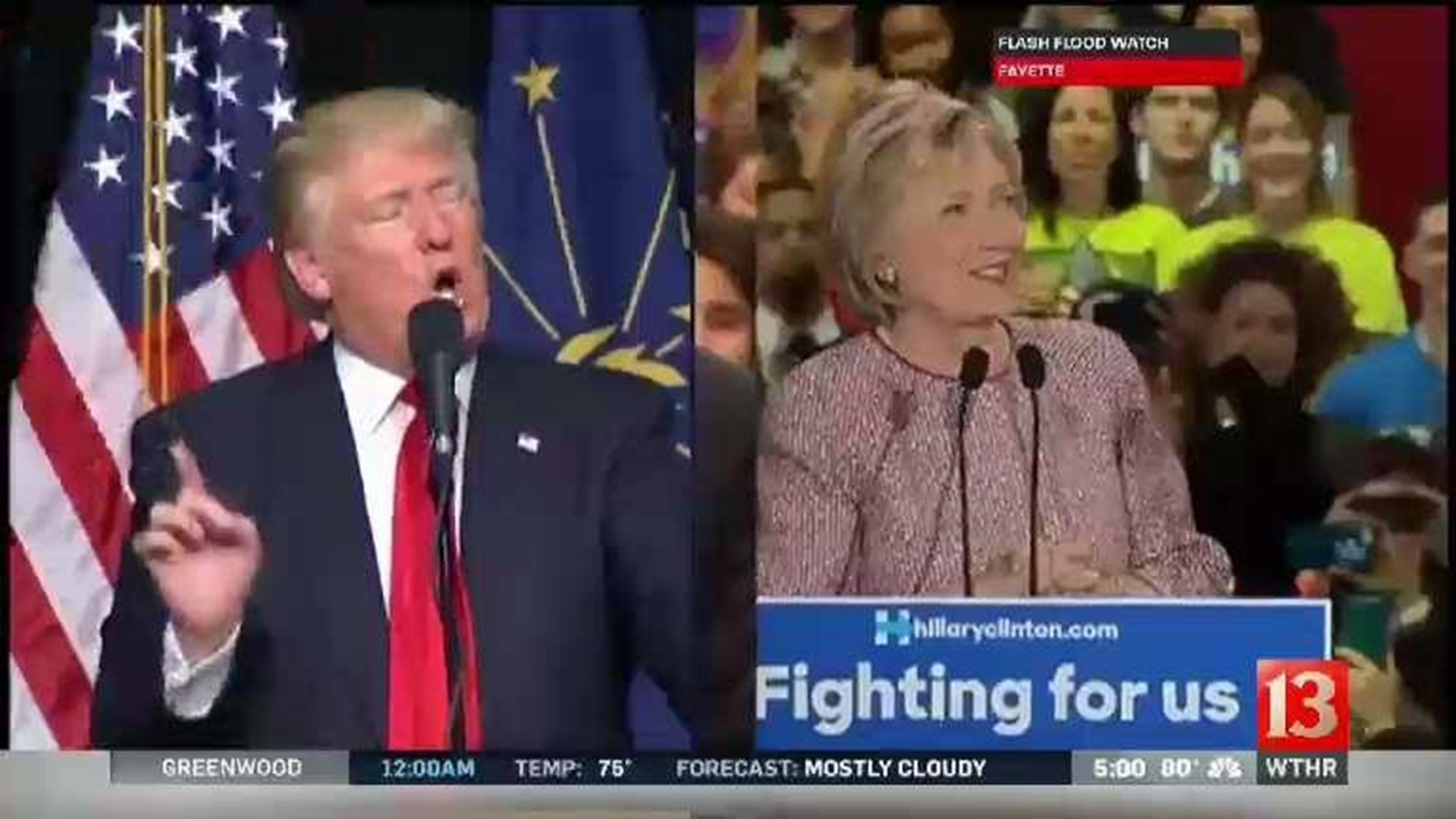 INDIANAPOLIS (WTHR) - The race for Senator Dan Coats' open seat is a dead heat less than two months before the election.

The WTHR/HPI Indiana Poll has Republican Representative Todd Young trailing Democrat Evan Bayh 40% to 44% with Libertarian Lucy Brenton following at 5% and 11% either not voting or saying they are still undecided.

Baron Hill was originally the Democratic nominee but dropped out in July, allowing Bayh to compete for his former Senate seat. Young was soundly ahead of Hill 48% to 30% in the April WTHR/HPI Indiana Poll.

The poll reports Bayh has 11% support from voters that identify as Republicans. He also holds a strong lead with minorities and women. Young has a slight lead with male voters, particularly older male voters.

Bayh holds an edge over Young with a +20 net favorable score.