The race was decided after candidates blindly pulled a folded piece of paper out of a box — one that read "elected" and the other "not elected." 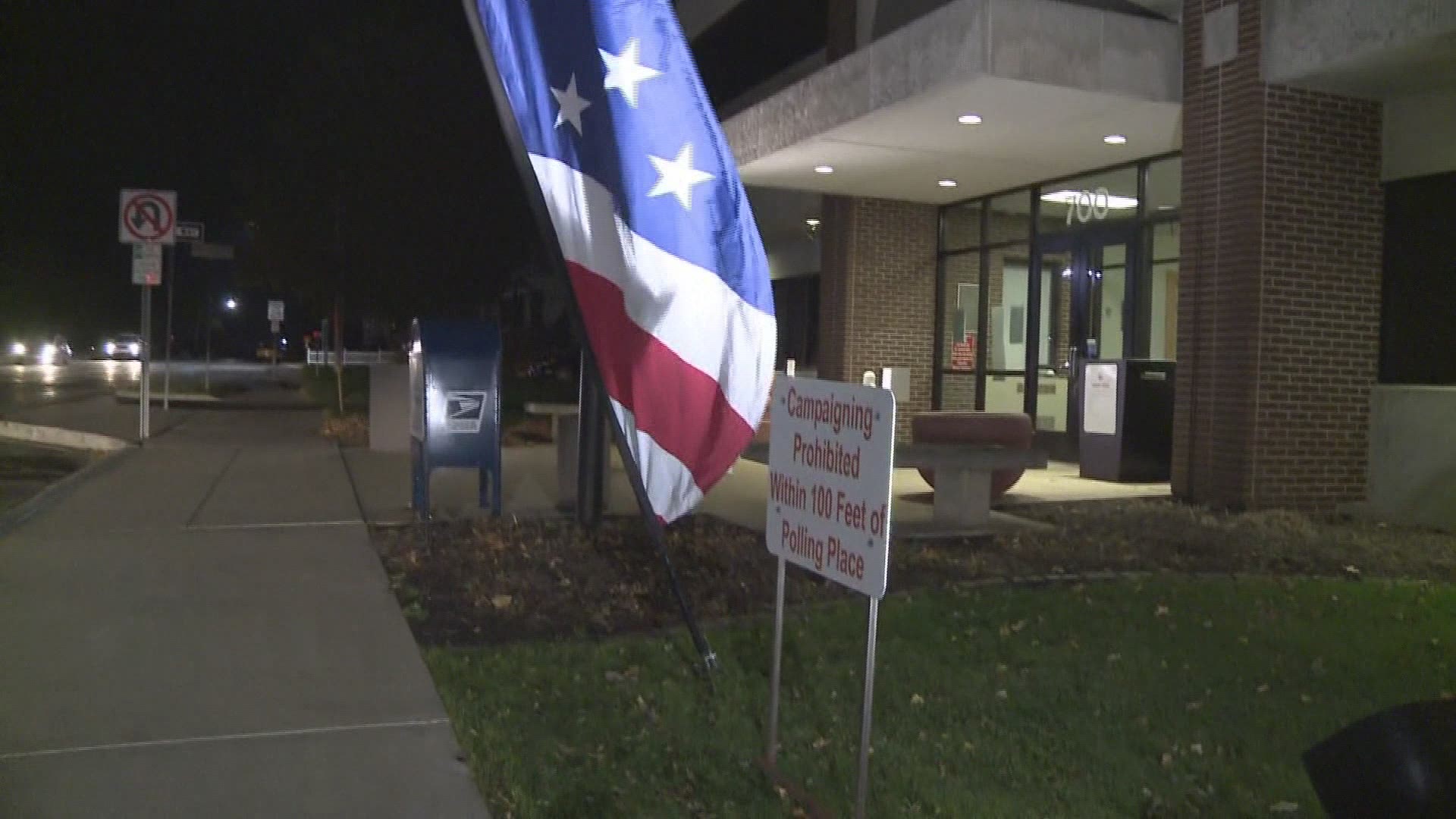 BERRIEN COUNTY, Mich. — A Michigan county is dealing with its own election drama in an interesting way.

While the presidential election is a fight over thousands or tens of thousands of votes in multiple states, in Berrien County, Michigan they were dealing with a tie.

The commissioner candidates were Bruce Gorenflo, a 63-year-old Republican, and Rayonte Bell, a 22-year-old college student. They both ended up with the same total of votes.

The race was decided after candidates blindly pulled a folded piece of paper out of a box — one that read "elected" and the other "not elected."

"The only, I guess, other way than this to do it would be to have another election, but elections cost money and we don't want to waste taxpayers' money on things like this when it could be decided this way," Bell said.

"It's kind of like a football game ending in a tie and then you just have a coin flip and that team is declared the winner," Gorenflo said.

Gorenflo picked the paper that said "elected." If after a recount both candidates are still tied, Gorenflo would win.

Before leaving the election office, both candidates came together, put an arm around each other and posed for a picture.

Credit: WNDU
Rayonte Bell and Bruce Gorenflo pose together for a picture.