How military ballots are coming in and being counted in Georgia

Here's some clarification on the matter. 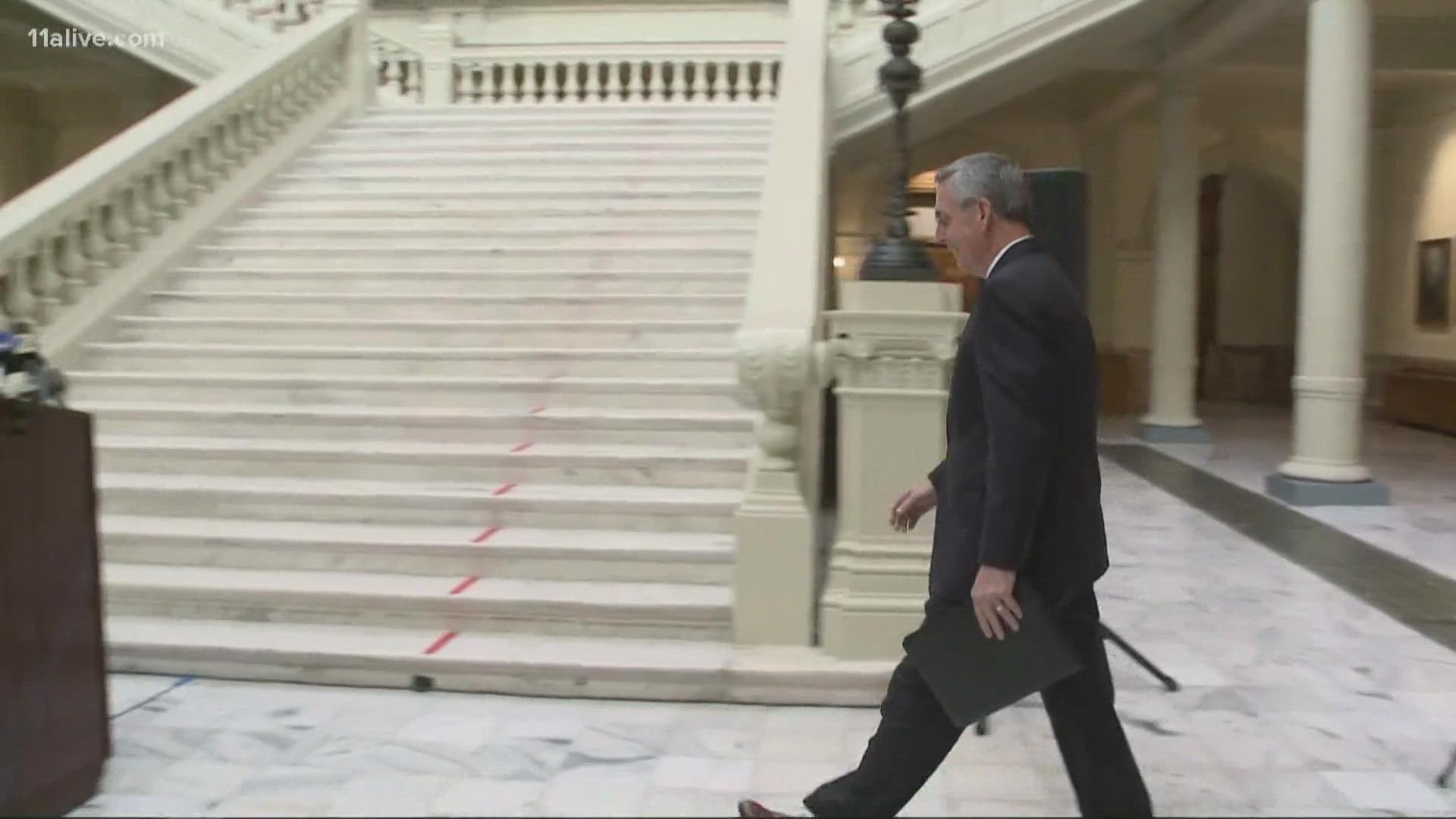 ATLANTA — A tweet by President Trump this afternoon alleging "missing" military ballots in Georgia has put the matter front and center as the state's count winds down on Friday.

Here's the thing: There are not any missing ballots.

What the Secretary of State's Office made clear in an afternoon press conference is that there are outstanding military ballots (and ballots from ordinary citizens living in other countries) that have been requested and not yet shown up.

If they were sent and postmarked on Election Day, they have until the end of today to show up and be counted. Gabriel Sterling in the Secretary of State's Office said there were 8,410 such requested ballots still potentially out there.

This also happened with the more than a million regular mail-in votes in Georgia. There were thousands that were requested but just never arrived.

So far, Sterling said, 18,008 military/overseas ballots have been accepted in Georgia. He characterized the other 8,410 as "still available to be received."

"I want to reemphasize this - that does not mean there's a bucket of 8,410 votes ready to be counted," he said. "They could've been postmarked on Tuesday and could've been received by elections officials today."

So that's where the matter stands - there are 8,410 military votes that could potentially arrive in Georgia today. All we know is some amount more than 0 and some amount less than all 8,410 will indeed arrive and be counted. 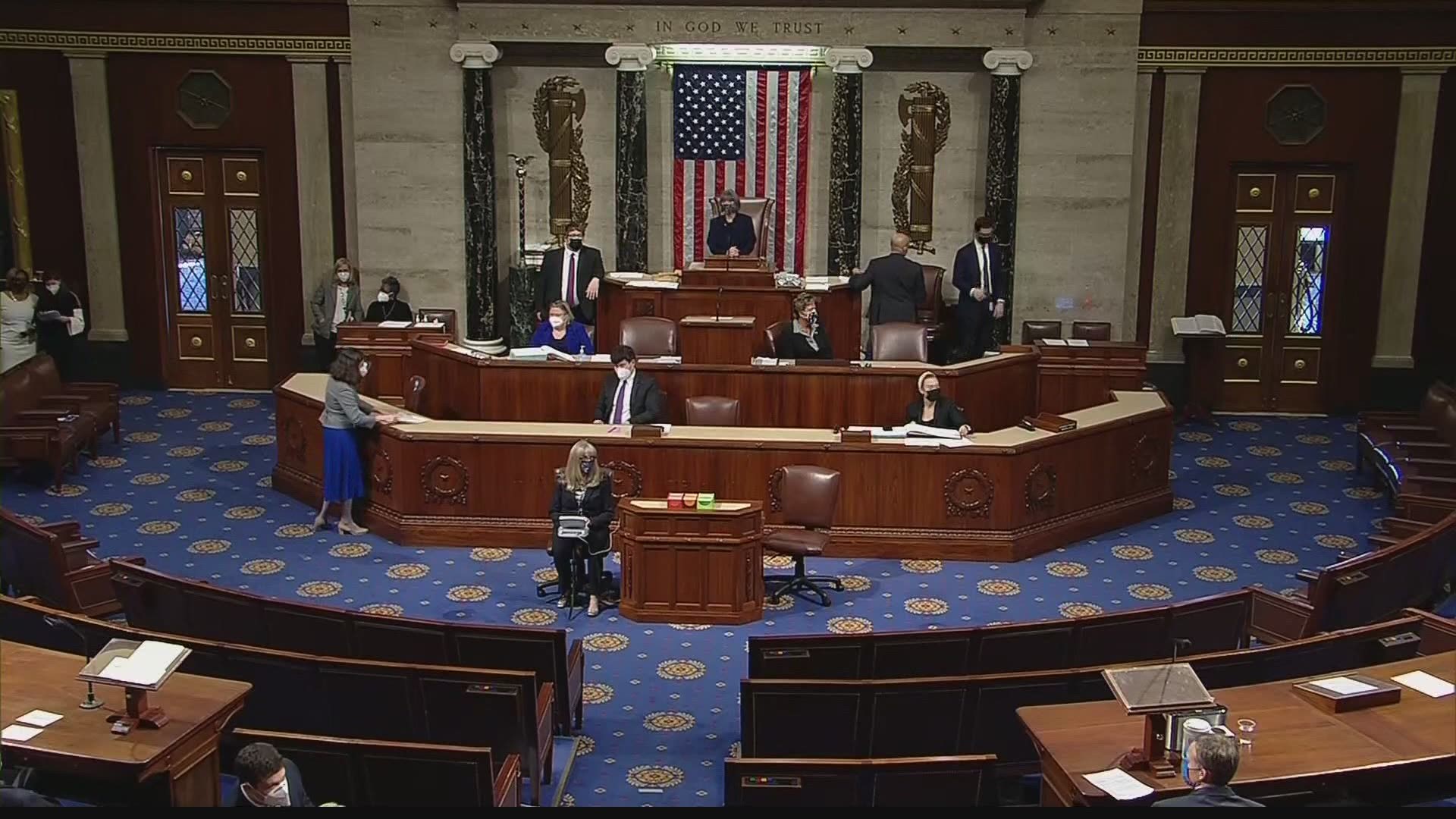