Collins: In fairness, Supreme Court vacancy should be made by President elected on Nov. 3

Sen. Susan Collins broke her silence Saturday afternoon, saying the decision on the lifetime appointment should not be voted on prior to the election. 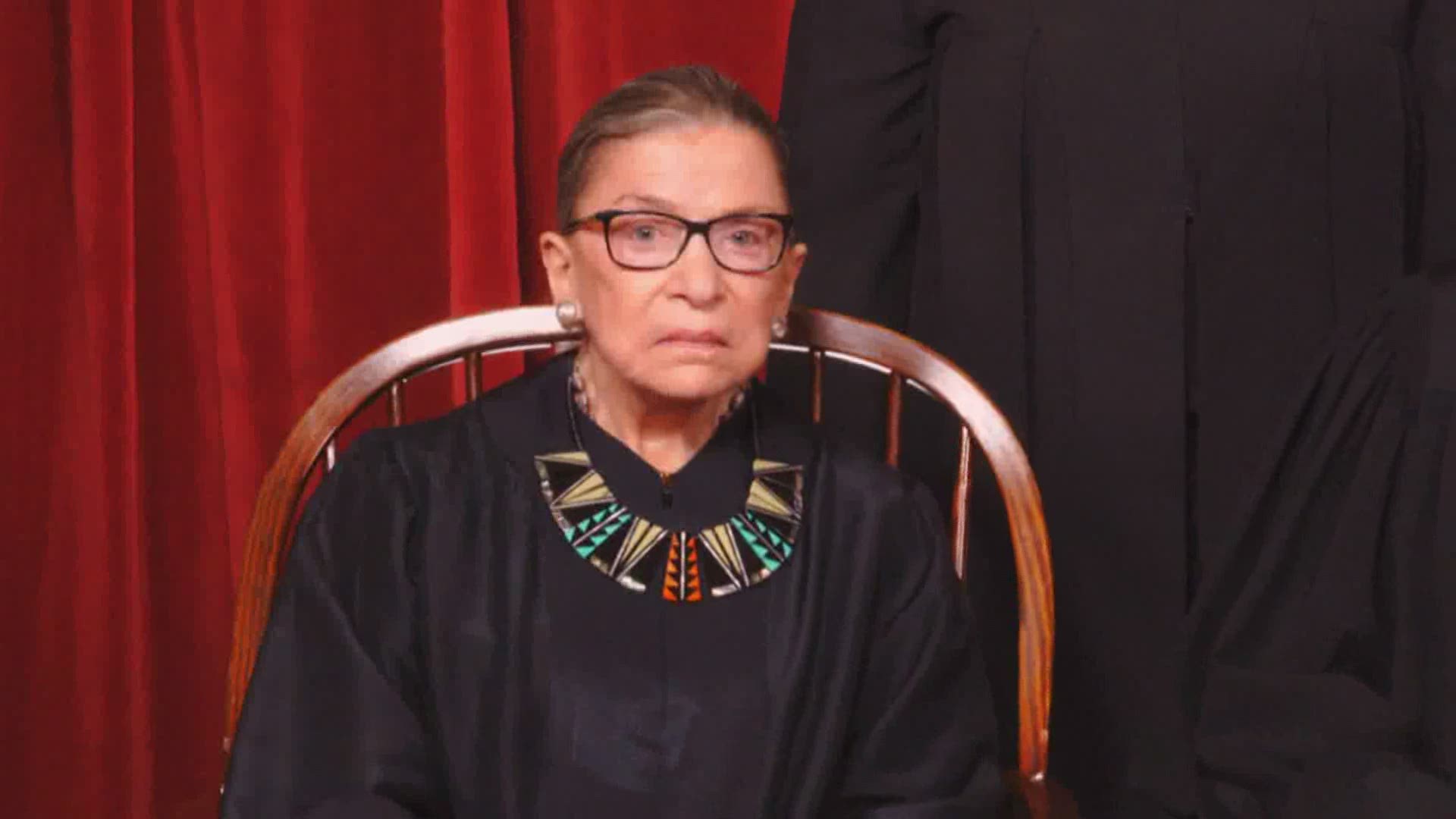 MAINE, USA — Maine Republican Sen. Susan Collins broke her silence on whether she thinks the Supreme Court vacancy should be appointed before the election, saying she thinks the decision should be made by the President who is elected on November 3.

“In order for the American people to have faith in their elected officials, we must act fairly and consistently—no matter which political party is in power," Collins said in a statement Saturday. "President Trump has the constitutional authority to make a nomination to fill the Supreme Court vacancy, and I would have no objection to the Senate Judiciary Committee's beginning the process of reviewing his nominee's credentials."

She continued to say, “Given the proximity of the presidential election, however, I do not believe that the Senate should vote on the nominee prior to the election."

My statement on the Supreme Court vacancy: pic.twitter.com/jvYyDN5gG4

"In fairness to the American people, who will either be re-electing the President or selecting a new one, the decision on a lifetime appointment to the Supreme Court should be made by the President who is elected on November 3rd.”

Senate Majority Leader Mitch McConnell said he'll call for a vote on President Donald Trump's nominee, and Trump tweeted Saturday morning that he and the Republican Party, who hold a Senate Majority, have an obligation to select a new justice "without delay!"

.@GOP We were put in this position of power and importance to make decisions for the people who so proudly elected us, the most important of which has long been considered to be the selection of United States Supreme Court Justices. We have this obligation, without delay!

Gideon says, "Access to health care – including protections for pre-existing conditions – civil rights, reproductive rights and so much more are at stake. Mainers & Americans should have their voices heard, and the vacancy on the Supreme Court should be filled by the next President and Senate."

Access to health care – including protections for pre-existing conditions – civil rights, reproductive rights and so much more are at stake. Mainers & Americans should have their voices heard, and the vacancy on the Supreme Court should be filled by the next President and Senate.

RELATED: Trump to Senate: Vote 'without delay' on his high court pick

Both Independent Sen. Angus King and Democratic U.S. Rep. Chellie Pingree of Maine say there should be no successor until after the election.

King said, "With less than fifty days until the upcoming election – and with an anxious, divided America watching – Senator McConnell should honor the life and legacy of this icon by respecting her final wish that a successor should not be considered until the election has been decided."

Collins was a crucial swing vote in appointing Justice Brett Kavanaugh in 2018, ultimately voting to confirm him into the Supreme Court. Collins faced renewed criticism for her vote earlier this year after Kavanaugh dissented in a Louisiana abortion case.

Collins is again among senators to watch if the President's nominee does go to a vote on the Senate floor before the election, as McConnell and Trump have said. The others are Republicans Lisa Murkowski of Alaska, Mitt Romney of Utah, and others. These senators were also considered swing votes in Trump's impeachment trials.

Among those on Trump's current list to fill the seat: Sens. Ted Cruz and Tom Cotton, former Solicitor General Noel Francisco and Judge Amy Coney Barrett of the 7th U.S. Circuit Court of Appeals, in Chicago, long a favorite of conservatives.

Ginsburg died Friday at her home in Washington. She was 87.