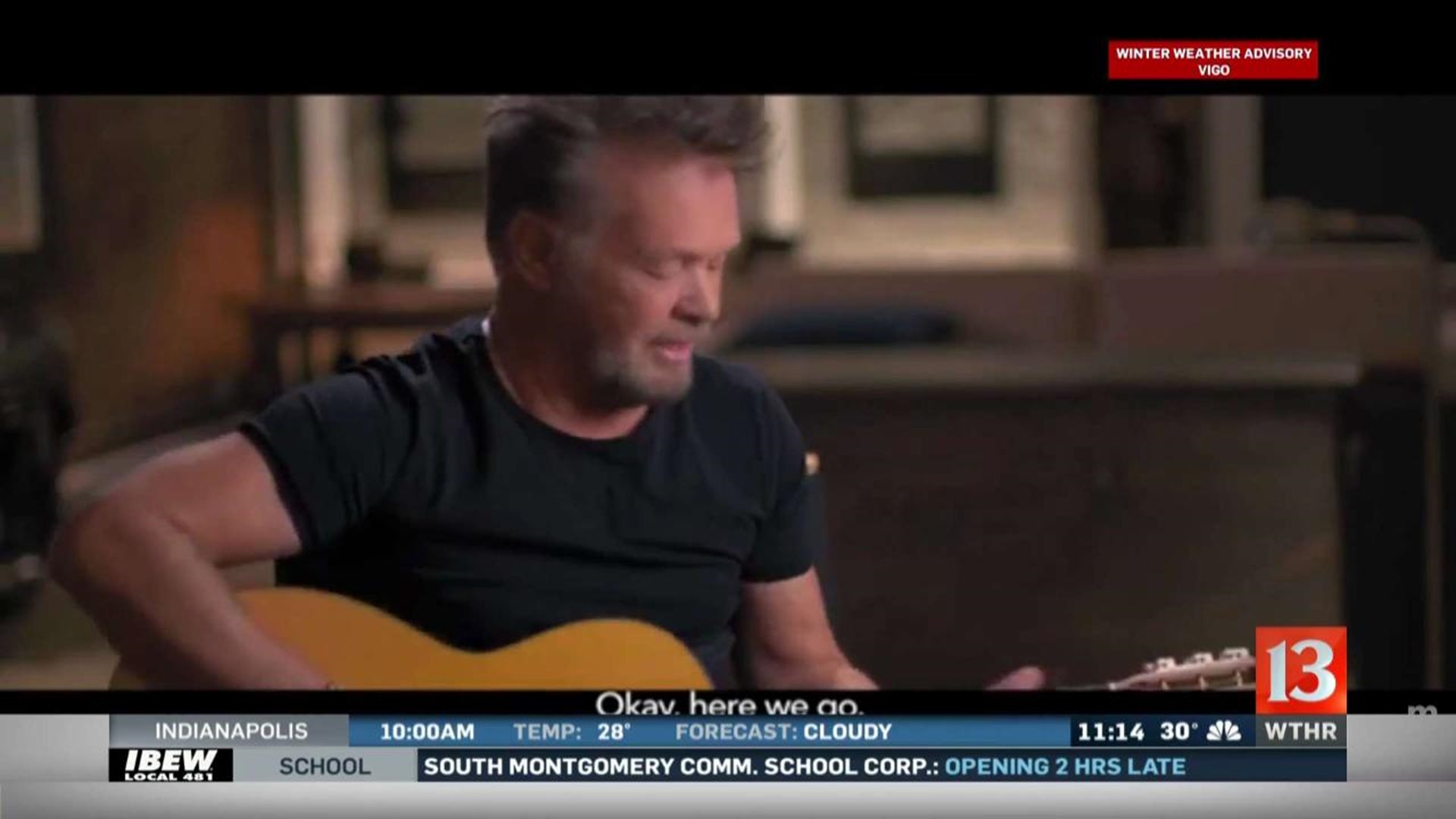 It starts with Mellencamp singing his 1985 hit song "Small Town" while images of towns appear on screen.

Mellencamp tweeted the ad, saying "small town America is disappearing" and that Bloomberg will fight for them.

I was born in a Small Town. And I live in a Small Town. But the reality is, Small Town America is disappearing. And @MikeBloomberg will fight for them. https://t.co/fupBZCd9oy via @YouTube #mikebloomberg #johnmellencamp #smalltown