For the first time, parents of twins who nearly drowned are talking about the unimaginable tragedy and endless support from strangers.

INDIANAPOLIS — Less than two weeks ago, a mom put out a plea for prayers on Facebook after her 22-month-old twins had a near-drowning accident in Indianapolis.

The Zionsville family now has thousands praying for them.

The twins, Levi and Lainey, are being treated at Peyton Manning Children’s Hospital.

For the first time, the family opened up to 13News about this unimaginable tragedy and boundless support from strangers.

“Never in a million years would I think that we would have people from around the world praying for us,” said Meagan Chisholm.

The family has received endless support on social media. Hundreds have even gathered outside their hospital window for a prayer vigil.

“What Meagan has been able to build with her words and ministry has been reassurance that faith exists, not just for Levi but for others,” said Scott Chisholm.

Thanks to the thousands of prayers from family, friends and strangers, Lainey is expected to make a full recovery. Her doctors have called it “truly miraculous.” She was able to go home on Sunday.

But her brother Levi still has a long road ahead. He underwent surgery Thursday to have a g-tube put in. He is breathing on his own, but doctors say he has severe brain damage. The family’s goal is to get him stable enough to discharge him. That way, they can explore other treatments with doctors who specialize in treating children who have drowned.

Levi’s room is right above the hospital’s nativity scene. It is surrounded by inspiring message of hope and strength. 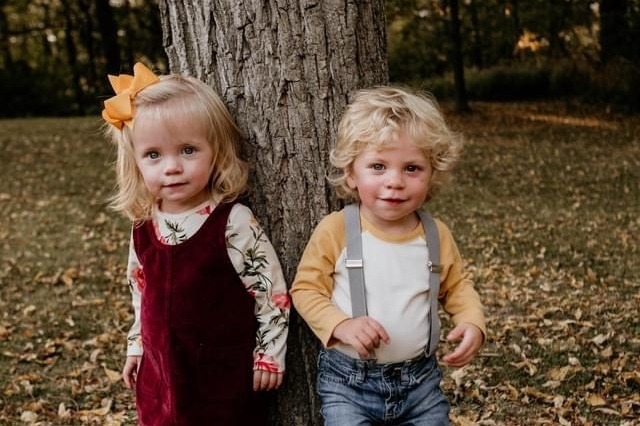 Levi & Lainey Chisholm - Prayers for a Miracle, organized by Kristie Pritchard
Levi & Lainey are beautiful, sweet, spunky, dancing, 22 month old twins. They are the son & daughter of Scott and Meagan Chisholm; the brother & sister of Connor and Charley Chisholm. On November 28th, they were involved in a horrific accident and were admitted to the ICU at Peyton Manning Children's Hospital in Indianapolis, Indiana.

“We look out our windows during our really dark moments and there are people praying for our children that don’t even know us. There are people gathering. There are prayer vigils. People are coming with their children. People have flown in to pray for our babies,” Meagan said.

Meagan’s strong, unwavering faith is reminding people that even in the darkness, there is always light.

“Without faith, this would be unimaginable,” she said.

Many people are offering prayers but also financial support. The Chisolm family faces extreme financial costs for medical care. Friends have started a GoFundMe they say will be used for those medical expenses now and moving forward.