Apple Music, Travis Scott and others are named. The lawsuit, filed by Tony Buzbee on behalf of more than 120 people, claims the event was a failure from the start. 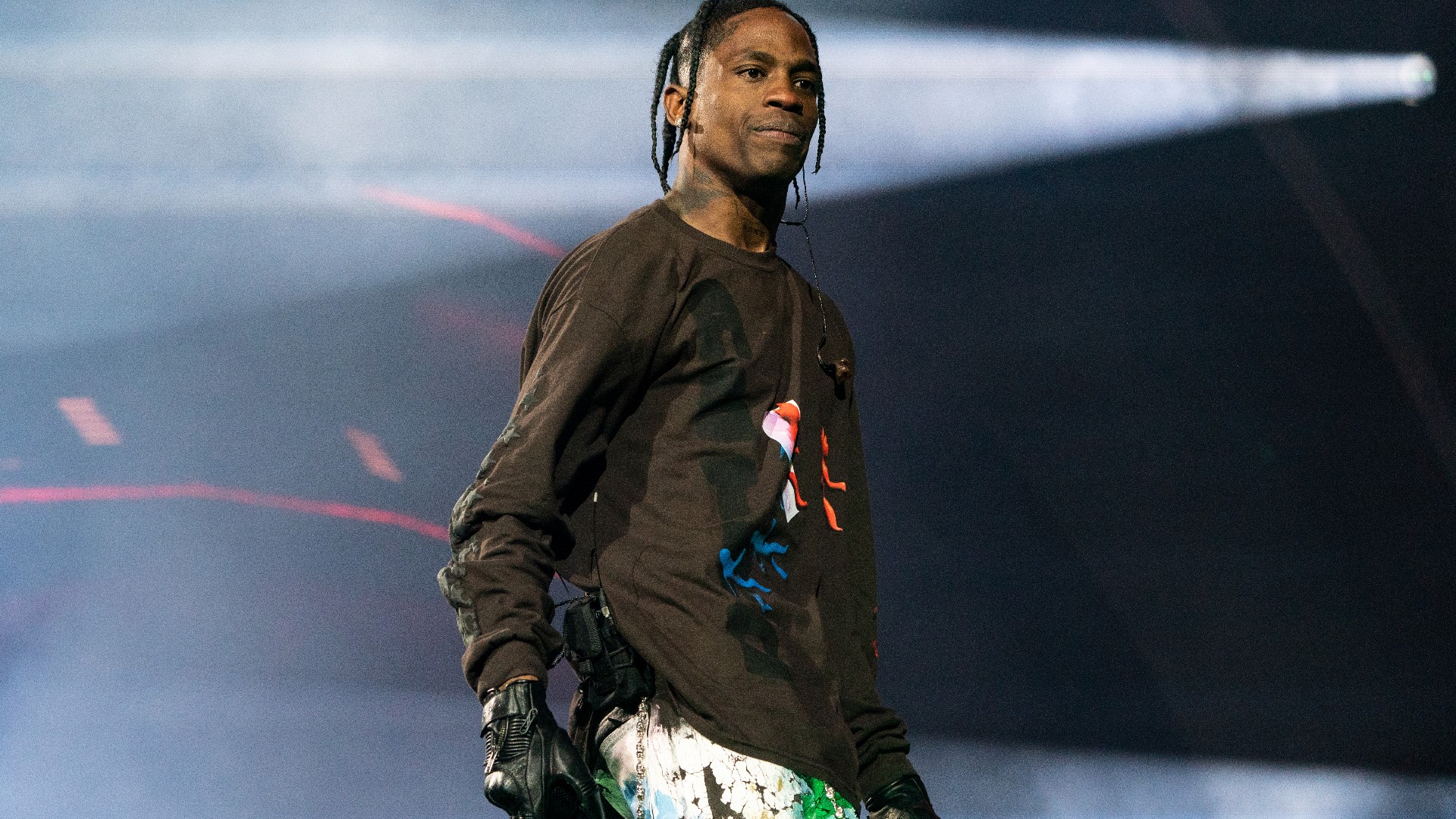 HOUSTON — Another lawsuit has been filed in the wake of the tragedy at the Astroworld Festival, and it could be the biggest one yet.

Houston attorney Tony Buzbee filed suit on behalf of more than 120 clients including Axel Acosta Avila, one of the victims killed during the concert.

RELATED: Astroworld Festival tragedy: What we know about the 10 victims

The suit is seeking $750 million in damages against a long list of defendants, including headliner Travis Scott. This suit also names Apple Music and Epic Records among others that allegedly stood to make a lot of money from the event.

Buzbee said their own investigation showed this event was a failure from the start.

"This concert was doomed from the beginning," Buzbee said. "It was doomed before they filed their operations plan."

Buzbee and his team have taken more than 50 statements and combed through hours of video from every angle with the help of a former HPD Major Crimes lieutenant.

"We've gotten help from all over the country," Buzbee said.

The suit's $750 million ask is eye-catching. Legal experts said money like that is expected with a tragedy of this magnitude.

"I'm not shocked. The judgments in these types of cases can be astronomical," UH Law Center Professor Meredith Duncan said.

Apple Music, who streamed the concert is at the top of the list of defendants. It also names Drake, Live Nation and even the Harris County Sports & Convention Corporation, among many others.

"There has to be responsibility, especially those entities that stood to profit," Buzbee said.

The suit alleges gross negligence and cites the Houston Fire Department's own incident logs to showcase the spiraling situation at the concert and repeated failed attempts to stop it before people were killed.

RELATED: 'When it all got real' | HFD logs paint timeline of Astroworld Festival chaos

"You can predict something very bad is going to happen by reading the entries earlier in the day," Buzbee said. "We got to figure out a way to make sure this doesn't happen again."

The lawsuits will keep on coming. Buzbee said he aims to file another lawsuit in the coming days with 100 more additional victims.