Could an energy crisis happen in Indiana?

After seeing the mess power outages caused in Texas, we had to find out if something similar could happen here in Indiana. 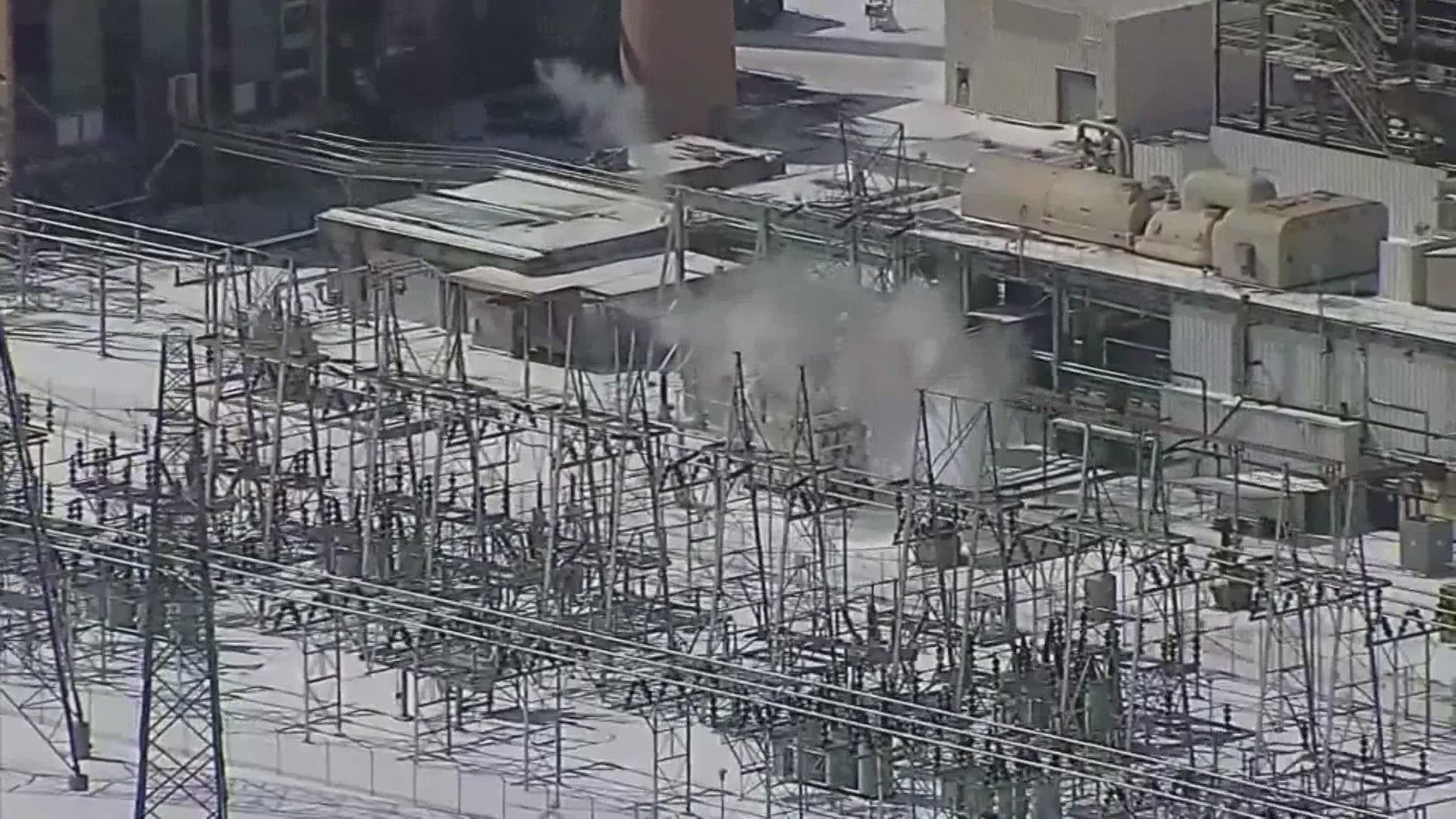 INDIANAPOLIS — Power is coming back online for millions of people across Texas, but that's not enough to fix the countless problems caused by the massive outage.

People are still without food, clean water and gas. Some homes are ruined from pipes bursting in the frigid cold.

Officials believe this is the most expensive natural disaster in Texas history, worse than the $125 billion in damage caused by Hurricane Harvey in 2017.

This week, Texas saw its energy demand drastically jump because of the unusual winter storm and the demand quickly outpaced the state’s supply. This resulted in rolling blackouts and millions without power or heat.

The state’s power plant generators froze, and natural gas couldn’t make its way from the ground through the pipes.

After seeing the mess these power outages caused, we had to find out if something similar could happen here in Indiana. According to experts, the simple answer is not likely. We have experienced a few weather-related issues, but nothing to the extent Texas is seeing.

That’s because our power system is set up differently. There are many factors at play, but a big one is the country’s power grids.

Texas is the only state with its own grid. The rest of the country is interlocked by two power grids—one that covers the western states and another to the east. This means Texas can’t rely on neighboring states for power.

RELATED: Texas was "seconds and minutes" away from catastrophic months-long blackouts, officials say

Also, unlike Indiana, Texas’ market is not regulated and highly competitive. This means there are no federal regulations requiring cold weather safeguards. Some say it also offers little incentive for operators to weatherize infrastructure.

“They don’t weatherize power plants, wind turbines and other things to the same degree we do in the Midwest,” Olson said.

For Texas residents, they also have the option to choose their energy provider, similar to choosing a TV or cell phone provider. You may choose a cheaper option, but it might not be as reliable. Olson said there is a way to invite competition without deregulating the system.

“So there is give-and-take between how much you are willing to pay for a reliable service and how much are you willing not to pay to choose a competitive supplier,” Olson said.

Olson adds that much of our country’s infrastructure is not prepared for an uptick in severe weather events caused by climate change, including in Indiana. He said states need to be prepared.

“We have to start planning appropriately to understand it is here and now. We have to make sure we have a resilient grid and resources so we are prepared in the wake of these all too frequent weather events that are causing disruption to people’s lives. We can do better. We just have to take responsibility and plan,” Olson said.

The other big issue happening in Texas is the natural gas supply chain failed. The state’s power relies largely on liquid natural gas during high demand. Here in Indiana, companies like Citizens Energy Group say they are prepared for the “worst case” scenario, like what we saw in 2014 during the polar vortex.

To keep a sufficient natural gas supply going, they have underground gas storage facilities in Greene County. They also have multiple interstate natural gas pipelines for access across the country.

“There is a lot of natural gas stored underground that we can draw directly into our system to move to Indianapolis when it gets cold,” said Dan Considine, spokesperson for Citizens Energy Group.

Texas Governor Greg Abbott is calling for an investigation into ERCOT, the company that controls the power grid in Texas. There is no timeline on when power will be restored to all residents in Texas.