With their home on fire, 7-year-old Eli went in through a bedroom window to save his sister. 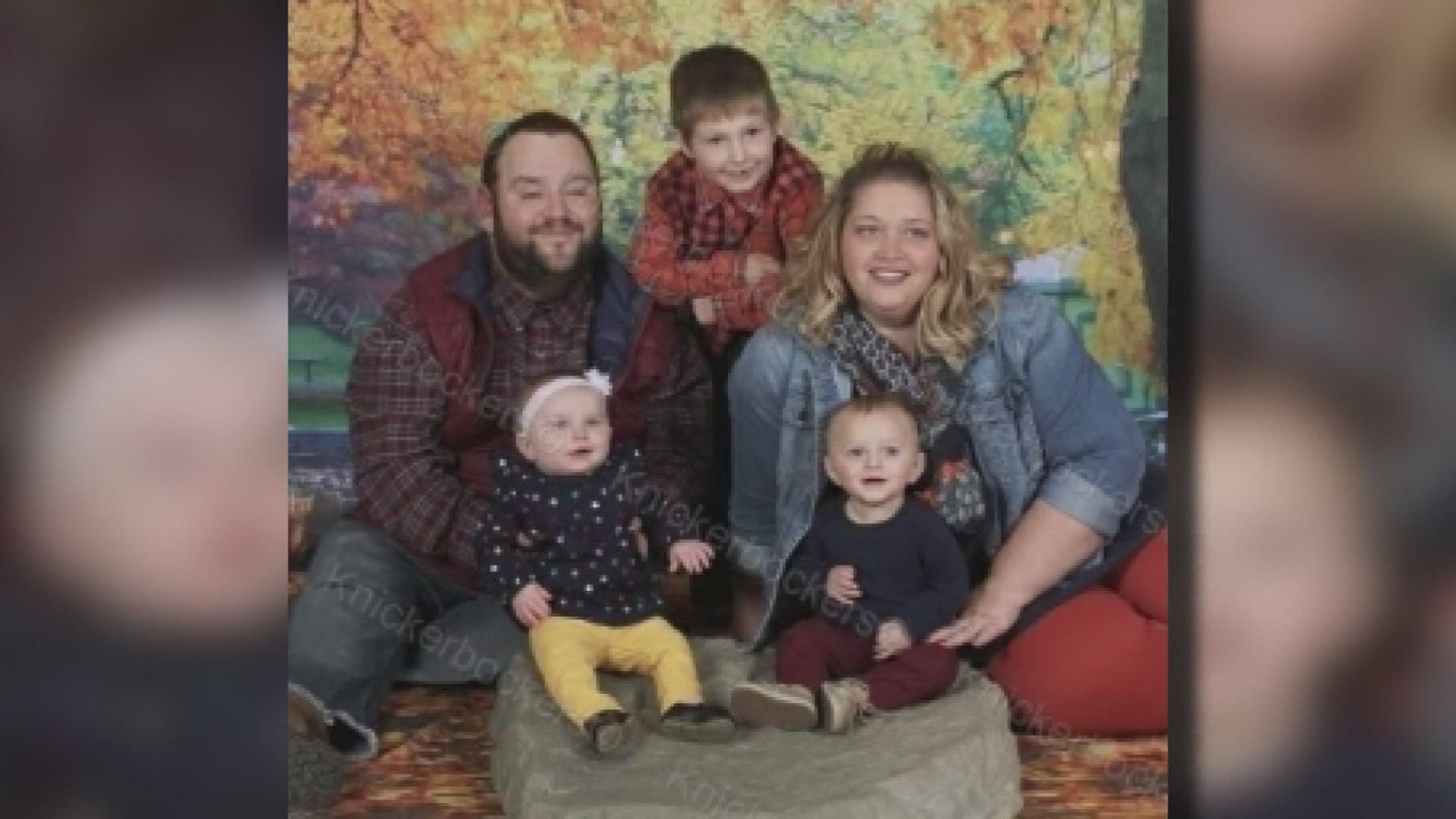 NEW TAZEWELL, Tenn. — A family is sharing their story after a 7-year-old boy saved his toddler sister from a house fire in Tennessee.

According to CNN, Chris and Nicole Davidson fed their three children dinner, tucked them into bed and were asleep by 8:30 p.m. in their New Tazewell, Tennessee home on Dec. 8.

A few hours later, Nicole said she woke up to the smell of smoke.

The family's home was on fire, so Chris and Nicole tried to save their family.

"He grabbed the fire extinguisher, trying to buy me time to get the kids, and I grabbed the boys because they were the closest to the fire," Nicole recalled.

With the blaze spreading quickly, they ran outside, but their 22-month-old daughter was still inside her crib.

That's when Eli, their 7-year-old son, went in through a bedroom window to save his sister.

Nobody was hurt in the fire, but the home is a complete loss. A GoFundMe fundraiser was started for the family and has already raised more than $325,000 as of Monday morning.

The cause of the fire is still be investigated, but authorities suspect it was an electrical fire.