The Veterans Administration said almost 18 veterans die by suicide every day. From 2005 through 2018, the overall suicide rate has remained mostly unchanged. 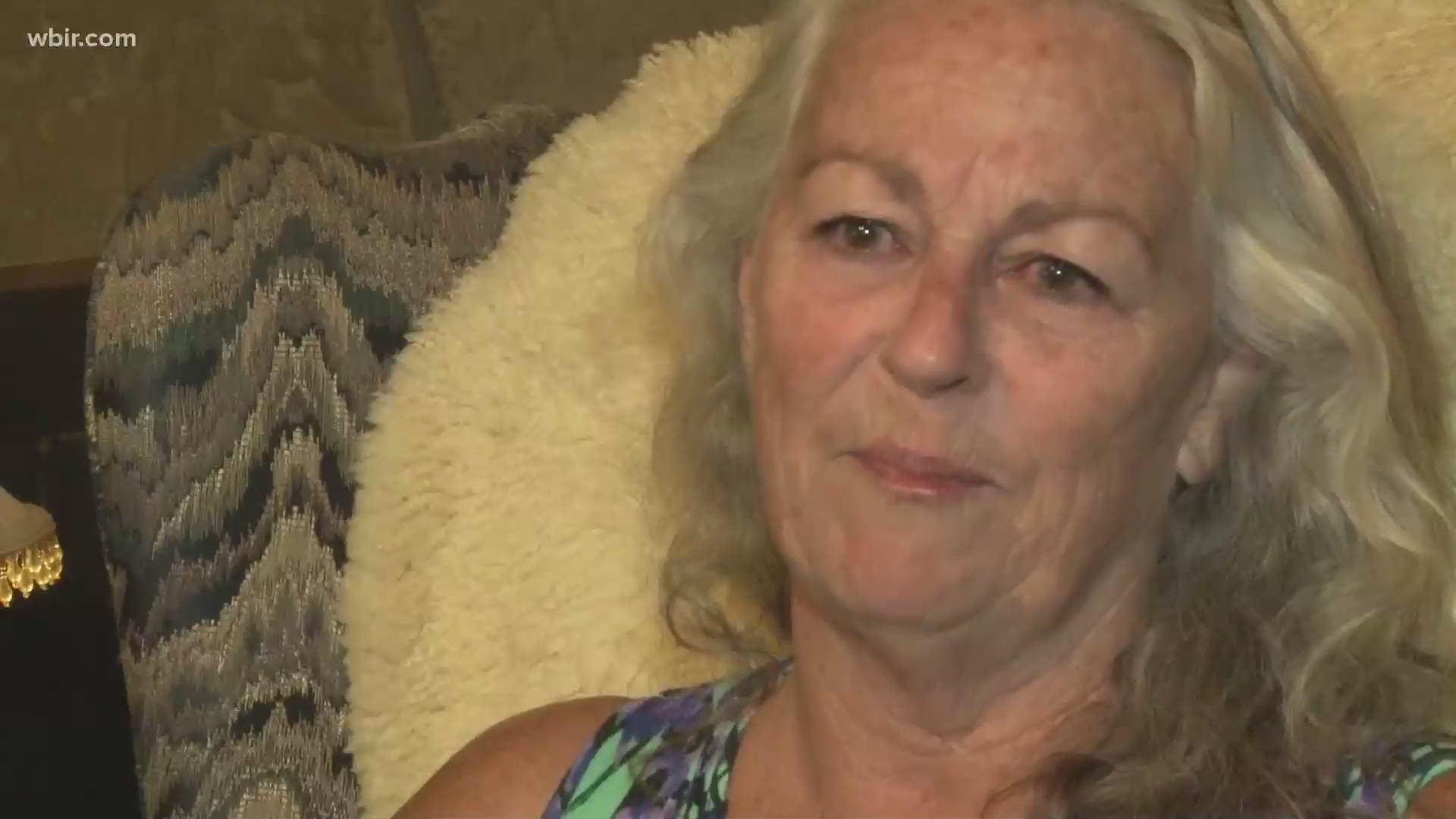 KNOXVILLE, Tenn. — For some veterans, the fight at home can be harder than the one fought abroad after returning from deployment. They may face anxiety, depression, PTSD, substance abuse disorders, schizophrenia or bipolar disorder. For many, the battle may end in suicide.

Forrest Brant was a veteran of the U.S. Air Force who had been deployed to Afghanistan. His mother said he came back a different person.

"He was haunted," said Colleen Cox, his mother. "You could see it in his eyes."

Brant was suffering from PTSD after his deployment. Eventually, it reached a point when he could not take it anymore. On Monday, he passed away due to suicide after serving 9 years in the air force.

He completed three tours to Iraq and Afghanistan. Although he returned to friends and family, he also returned with PTSD. Loud noises, packed space and other parts of daily life started to become a battle.

"My son pulled the trigger and took his life," Cox said. "He was afraid to seek help because he didn't want to be labeled as a broken man."

She said Brant would face shelling from mortars almost every night while on tour. During celebrations like the Fourth of July, Cox said he would relive those experiences.

Now, she wants to raise awareness about veteran mental health. She said she wants veterans to know they can get help without stigma, that veterans will still have their strength after getting help.

She is also urging community leaders and advocates to support veterans.

"They're crying out for help. Most vets I know just wanted to end the pain. They didn't want to end their lives," she said. "They need to spend more time and more money training them to be civilians when they come back."

Brant was an air force veteran, a father and a dear friend. He passed away when he was 29 years old.

"It's a little dimmer without him," Cox said. "I will miss his light."