"Burn pits" are open air, war zone garbage dumps that contain everything from human and medical waste to ammunition. 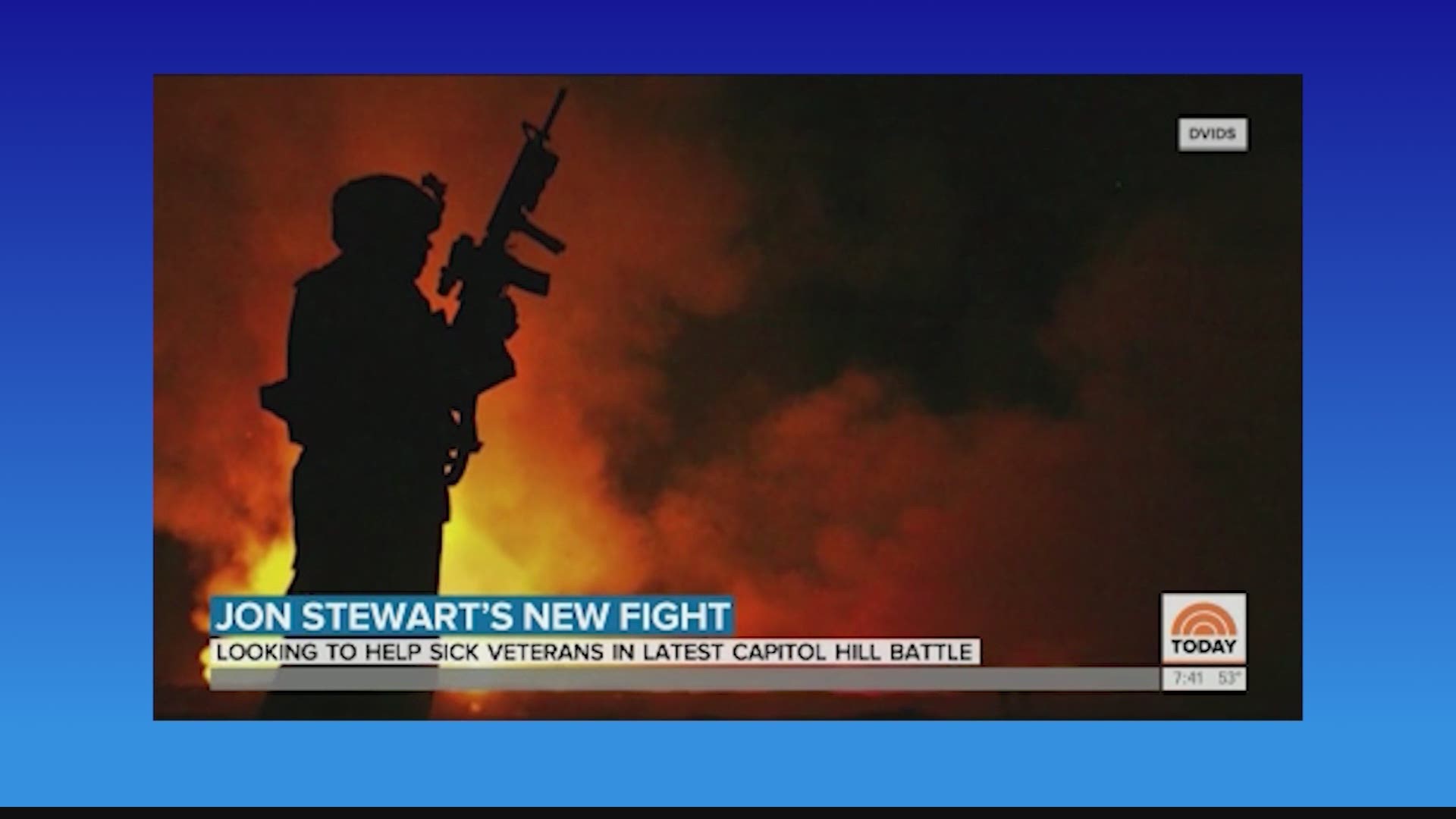 INDIANAPOLIS — A new wave of veterans are getting sick from suspected war time exposures.

Comedian-turned-activist Jon Stewart is now asking Congress to provide better care for troops. He took to Capitol Hill this week to raise concerns about "burn pits."

"So our veterans lived 24 hours a day, 7 days a week next to toxic smoke," Stewart said during a briefing that aired on the TODAY Show.

"Burn pits" are open air, war zone garbage dumps that contain everything from human and medical waste to ammunition. But the piles just don't sit, they are set afire with jet fuel, creating a toxic mix.

13 Investigates first heard about "burn pits" in 2017 from a now-deceased Iraq War veteran.

Specialist Ashley Shelton was sent into a combat zone in Afghanistan despite five positive pregnancy tests. She unexpectedly gave birth there as part of the 12th Combat Aviation Brigade.  She talked about her exposure to the burn pits.

"I was working around chemicals that were hazardous," she said.

After bringing her case to 13 Investigates, she fought for and finally received full disability before her untimely death last year. Her death was not directly related to the exposure. 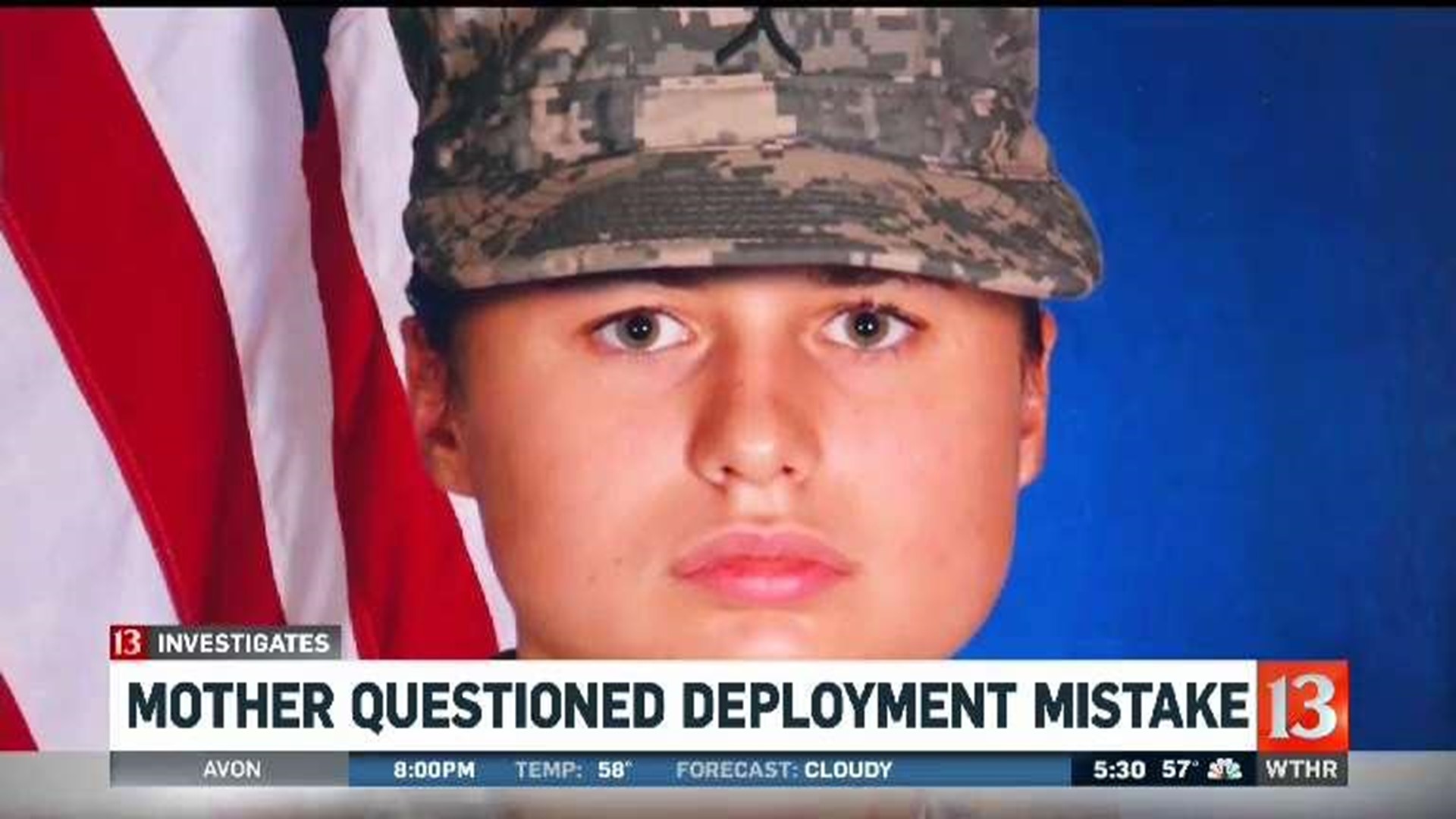 Stewart wants Congress to provide veterans of the Iraq War who were exposed to the toxins lifetime health coverage.

The 29-year serviceman was a wartime Air Force pilot who flew troops into nearly every armed conflict from Vietnam to Desert Storm. Those veterans were exposed to Agent Orange, toxic sprays and more.

13 Investigates helped Avery to retrieve his lost medical records a decade ago and to get the benefits he deserved.

"You would be exposed to burn pits at Army bases, Navy bases and even Air Force bases. You would have no idea what they were burning or destroying or whatever," he said.

He believes no matter the exposure, the VA should do a better job taking care of the men and women who serve once they come home.

"These people know that these guys have been exposed to this. This is a no-brainer and denying these people their benefits, that's the kind of stuff that's going on," said Avery.

He advised veterans who have been exposed to carefully document everything and to seek help from the American Legion.