'It was two months of torment': Family separated at border shares their experience

A Honduran mom and her 11-year-old son were separated after crossing the U.S.-Mexico border in 2018 for two months. The trauma still haunts the family to this day. 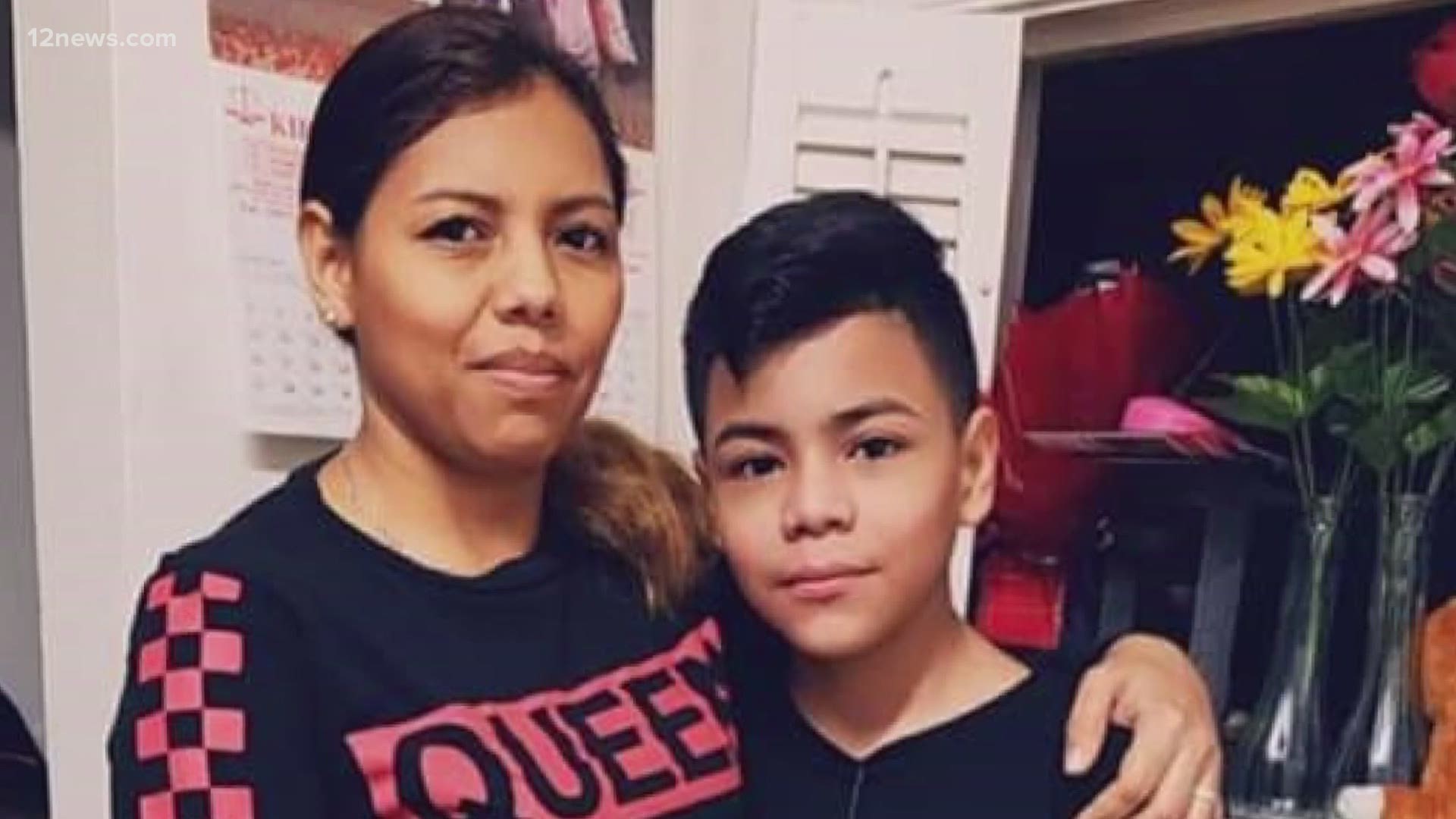 PHOENIX — President Joe Biden signed executive orders on Tuesday aimed at trying to modernize the immigration system. The orders included the launch of a task force designed to reunify families.

The immigration task force will work to reverse a Trump administration policy that separated more than 500 immigrant families at the border, with the parents of more than 600 children still having not been subsequently located.

For families that were affected by this policy, the experience of being separated still haunts them today.

“It was two months of torment because we didn’t have a moment of peace”, said a Honduran mother who asked us to call her Maria, due to fear for her safety.

Maria and her 11-year-old son were separated for 60 days after crossing the US-Mexico border in May of 2018. During that time, the mother says she didn’t have contact with her son or knew his whereabouts. A traumatic situation for them both, especially after Maria lost her mother just a week prior.

“When I would ask immigration officials where he was, they would tell me he has already been put up for adoption," Maria said. “He now has this fear that they are going to take him again, away from me."

Therapy sessions, nightmares and fear of being separated again are a constant reminder of what this family lived, after Maria says, they were forced to escape their home country due to constant threats and violence.

The mother was reunited with her son a month after former President Trump signed an executive order ending the “zero-tolerance” policy in June of 2018.

Now, with the Biden Administration reversing immigration policies, Maria says she’s hopeful other parents never have to go through the heartaches her family endured.

“They need to put their hand on their hearts and reunite those families because those children are suffering”, said Maria.

Currently, there are still 611 children who remain separated from their parents. Although Biden's executive order calls for their reunification, immigration advocates say that is not enough to fix the humanitarian crisis at the border.

Track all of our current updates with Arizona politics on our 12 News YouTube channel. Subscribe for updates on all of our new uploads.