Pucks were shattered, skate blades broke in half and temperatures plunged at times between a bone-shaking -40 and -67 Fahrenheit, but the hockey game carried on. 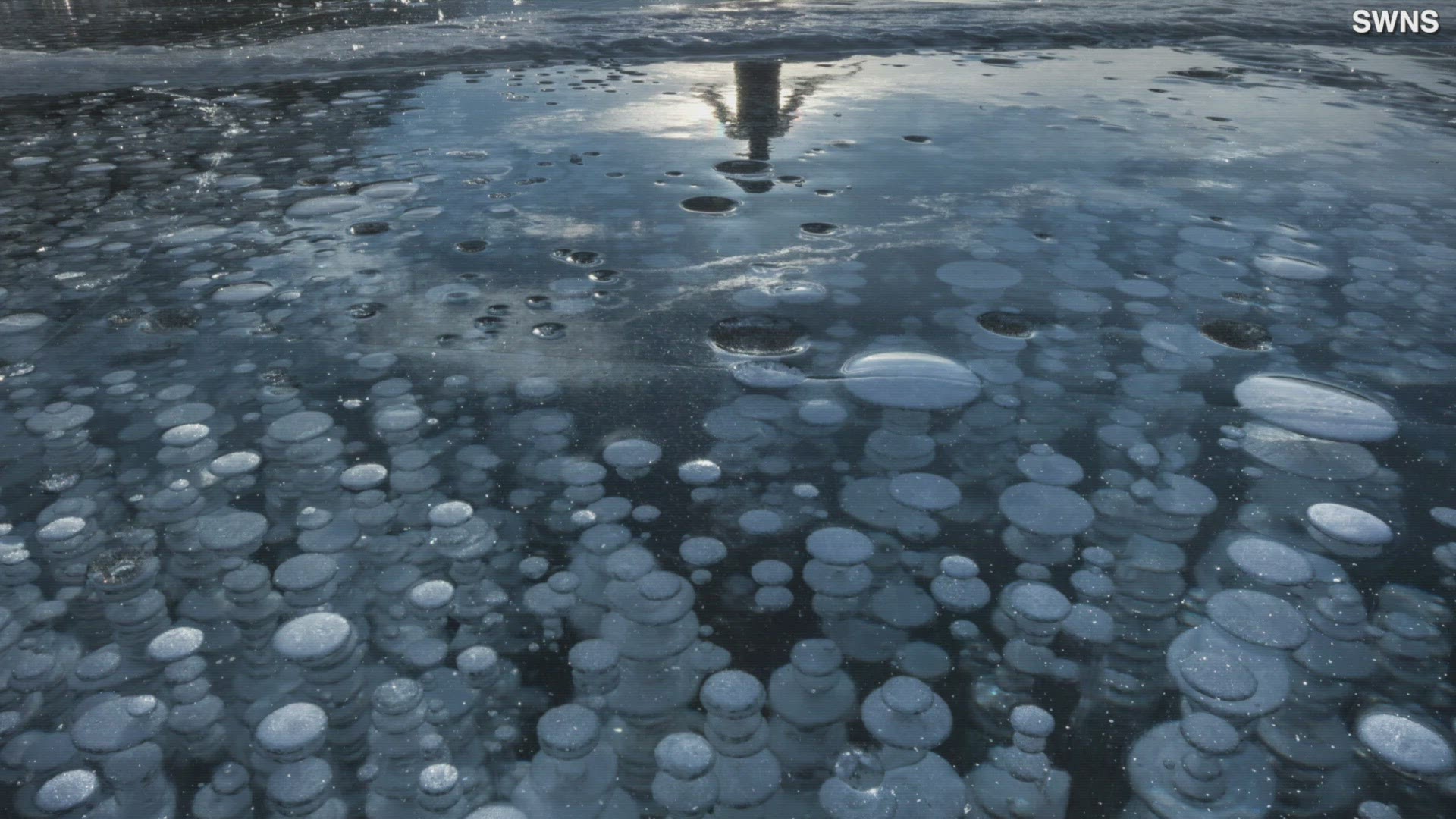 Forty people took turns playing hockey on an outdoor rink 24 hours a day, seven days a week since Feb. 4., all in the name of cancer research.

Temperatures plunged at times between a bone-shaking minus 40 and minus 67 Fahrenheit (minus 40, minus 55 Celsius). Pucks were shattered as players passed them along the boards, skate blades broke in half, pieces of masks fell off as glue let go and goalie pads cracked.

The game was played on a rural property during an extreme cold weather warning that persisted for much of the last 10 days.

“The players were troupers,” said Kate Gallagher, one of the event’s organizers. “They were warriors.”

Credit: AP
Goalie Andrew Buchanan is scored on as Justin Christopher celebrates during the World's Longest Hockey Game near Edmonton on Thursday, Feb. 11, 2021.

The seventh edition of the game has raised about $1.5 million for cancer research at the University of Alberta. The game hit the 252-hour goal at dawn Monday and will break its own Guinness World Record.

“But the real winners? Cancer patients at the Cross Cancer Institute,” the post said.

RELATED: Kids scatter hockey dad's ashes at backyard rink he built for them