One person is dead and another is in critical condition after a plane crash in southeast Texas. 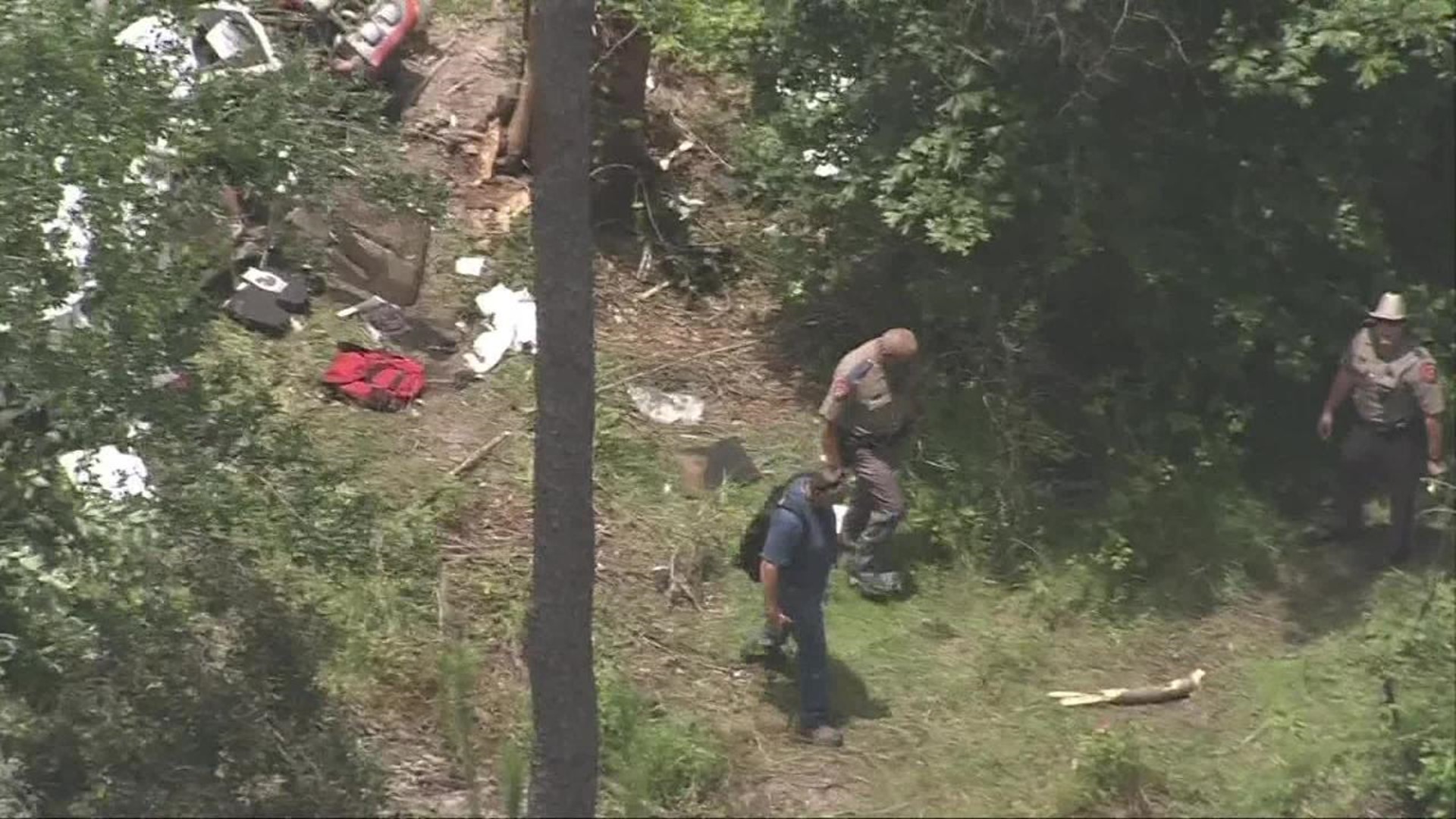 HUNTSVILLE, Texas (WTHR) - One person is dead and another is in critical condition after a plane crash in southeast Texas.

Officials say a male pilot was removed from the plane and transported to a nearby hospital.

A female passenger was reported dead at the scene.

The Federal Aviation Administration said engine trouble was likely to blame for the accident.

The FAA says the plane was on its way from Livingston to Conroe Friday night when it went down in a wooded area of Walker County.

The National Transportation Safety Board is leading the investigation.

The identities of the two people involved have not yet been released.