Wife of missing FL firefighter: 'I have an army of support...I have faith'

Jacksonville Fire and Rescue Department engineer Brian McCluney was reported missing after he and Justin Walker, a Fairfax, Va. firefighter, went fishing near Port Canaveral. The were last seen Friday. 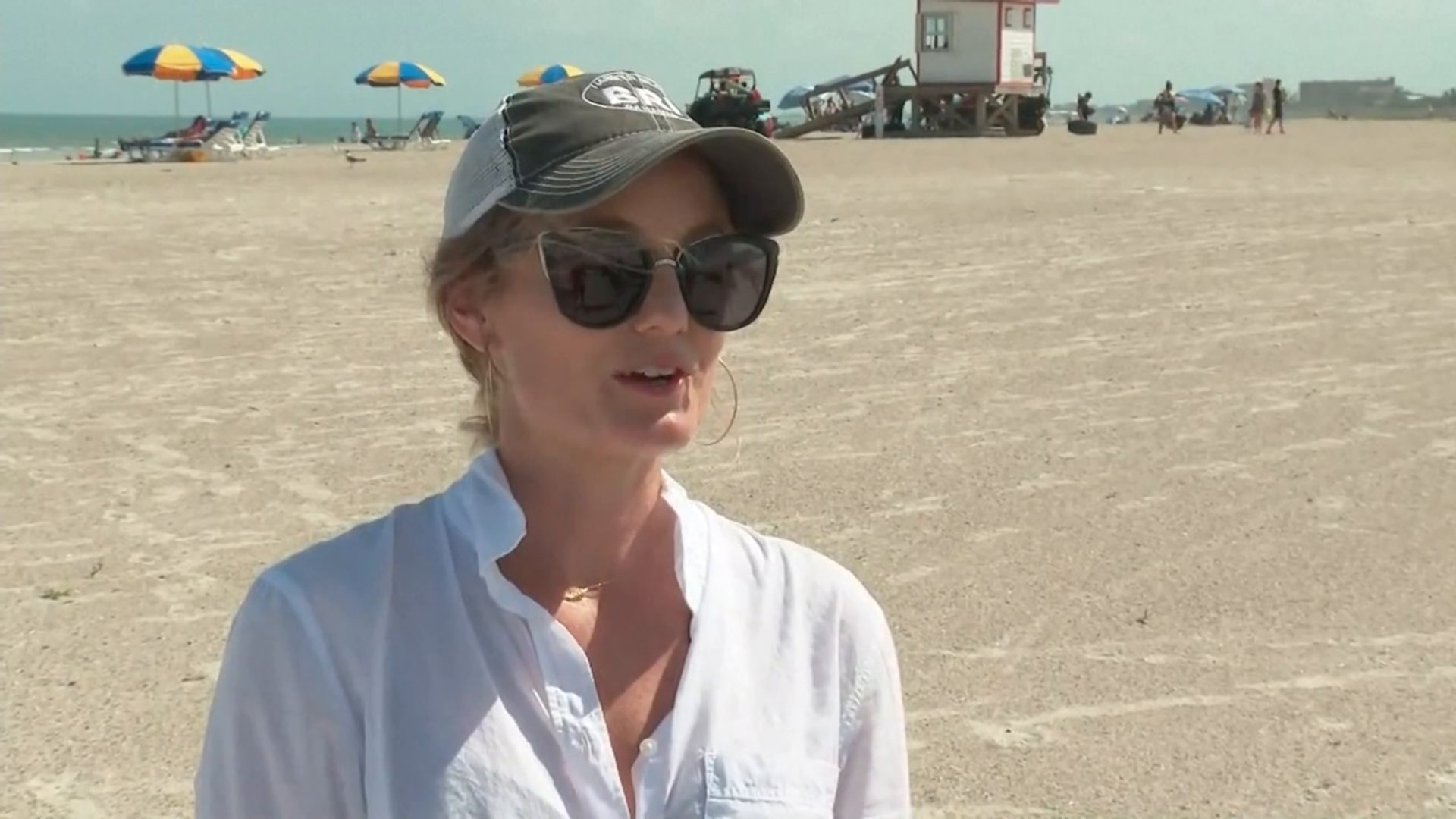 PORT CANAVERAL, Fla. — The wife of a missing Jacksonville Fire and Rescue Department firefighter says her faith and "army of prayer warriors" is helping her stay strong as the search continues for her husband and his friend who never returned from fishing near Port Canaveral.

"I know that the ocean is large and my God I serve is larger," Stephanie McCluney, wife of missing JFRD firefighter Brian McCluney, told First Coast News. "He can change the winds and the waters at His command. I have faith."

Brian was reported missing after he and a firefighter from Fairfax, Va., Justin Walker, went fishing near Port Canaveral on Friday but never returned.

Brian is a JFRD engineer at District 31 on the Westside. His wife said he and Walker were in Brian's father's boat. His father had died just a few weeks prior.

"[Brian] wanted to give that boat ... one big final hoorah for his dad," Stephanie said. "It was supposed to be one great day in his honor."

Stephanie said she sensed something was wrong when her husband did not return her text messages.

She gave her husband another hour to respond, thinking he and Walker were still engrossed in their fishing trip. But when 6 p.m. came around and Stephanie still hadn't heard from her husband, she began to worry.

"I still could see that my messages hadn't even been delivered yet," she said. "I tried to get the kids to bed really quickly and made the calls to my ... mother-in-law and brother-in-law that maybe we should start doing something."

At 8 p.m., after Stephanie put her two young children to bed, the family called the U.S. Coast Guard.

By Saturday, multiple agencies began searching for the missing firefighters, including 50 firefighters and 11 boats to help with the USCG Southeast's search of the Vilano and Daytona Beach area.

Stephanie says her family, whether by blood, church or JFRD, has kept her strong during the search.

"I'm a member at Mandarin Baptist, they're out walking beaches right now," she said. "The fire department has been such an extreme support -- hasn't left my side, coordinating all these efforts. I feel so well held between my spiritual family, my fire family and my family-family."

Stephanie also has faith in her husband, whom she says has his own set of survival skills learned through his time in the military and as a first responder.

"He was prior military -- Navy veteran," she said. "He has sea training, survival training through the Navy. Of course, he's a firefighter paramedic, so he's built to help people ... so anyone built of an iron man -- that's him."

A donations page was set up on Sunday for those who wish to donate to search efforts.