A Utah school reported Latino students being harassed as a result of the election outcome. 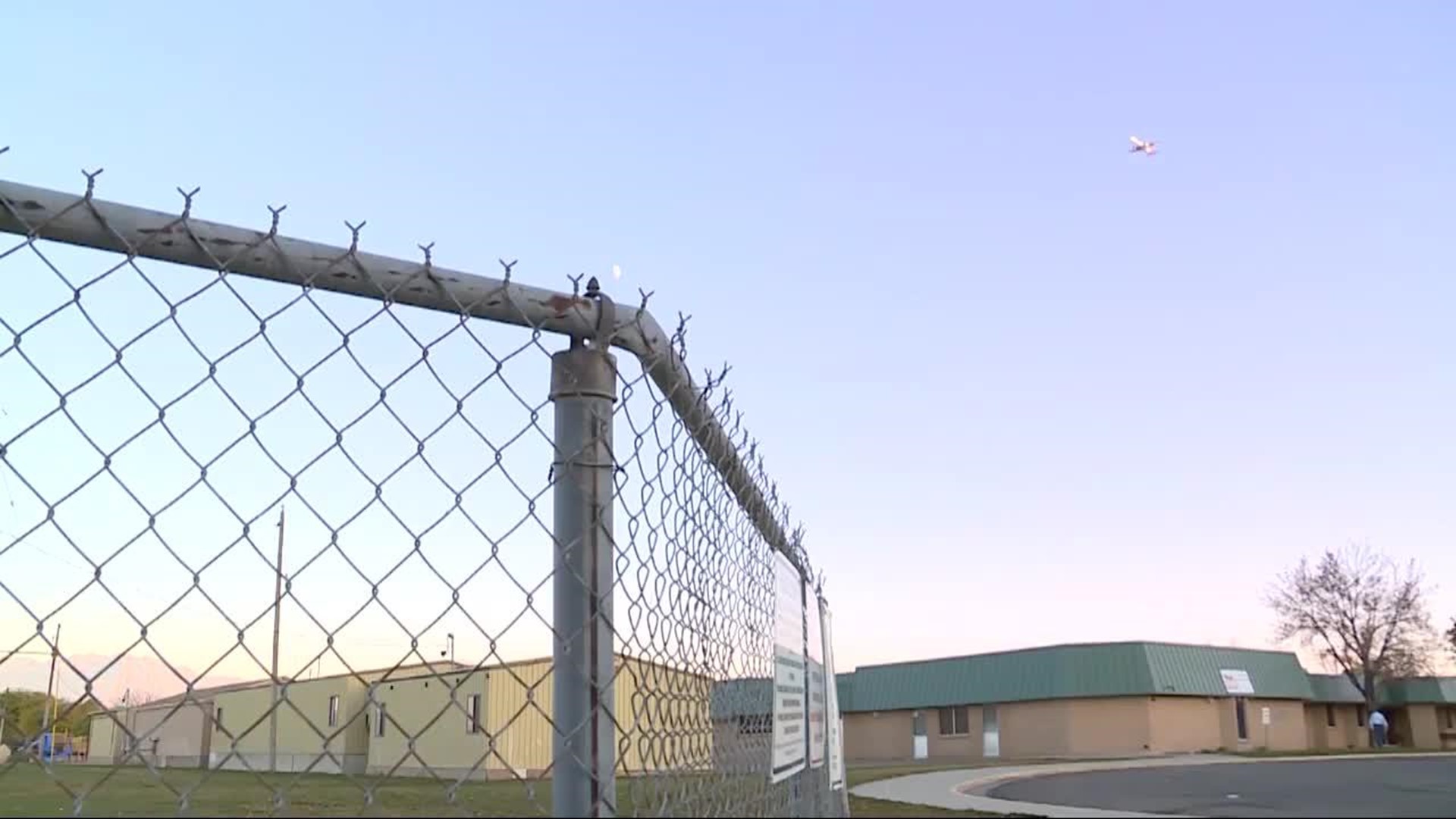 SALT LAKE CITY (KSL) - The day after Americans selected Donald Trump as their next president, agencies and law offices that serve immigrants and refugees received a steady stream of phone calls and visits from anxious clients.

"Our clients are really worried and scared. Many of them are saying to us, 'What's next? What's going to happen to us?' -- especially refugees coming from Muslim countries," said Aden Batar, director of immigration and refugee resettlement for Catholic Community Services of Utah.

At Farnsworth Elementary School in West Valley City, Utah a parent Wednesday observed two kindergartners telling a classmate who is Latino that Trump's victory meant he would be going back to Mexico.

Later in the day, the Granite School District notified staff, students and parents that administrators had received a handful of reports "that students are being harassed as a result of the election outcome. Not acceptable. Please report!" the district tweeted.

From college campuses to neighborhood businesses, the outcome of Tuesday's election was a hot topic of conversation Wednesday, with many people saying they were "scared" about what Trump's election means for them and their families, said Anna Monguia, a server at El Morelense restaurant in West Valley City.

"When I go out to the tables and stuff, they talk about that. It wasn’t what they wanted. They wanted something better for them," she said.

Jonny Benson, an immigration attorney, said he had received phone calls from a number of clients, some of whom have received reprieve from deportation under executive orders put in place by the Obama administration.

But the future of those orders is uncertain once Trump is sworn into office. During the campaign, the GOP candidate vowed to crack down on unauthorized immigration, even to build a border wall.