In addition to the $500 million promised Friday to build plants, the USDA is pledging $150 million for existing small plants. 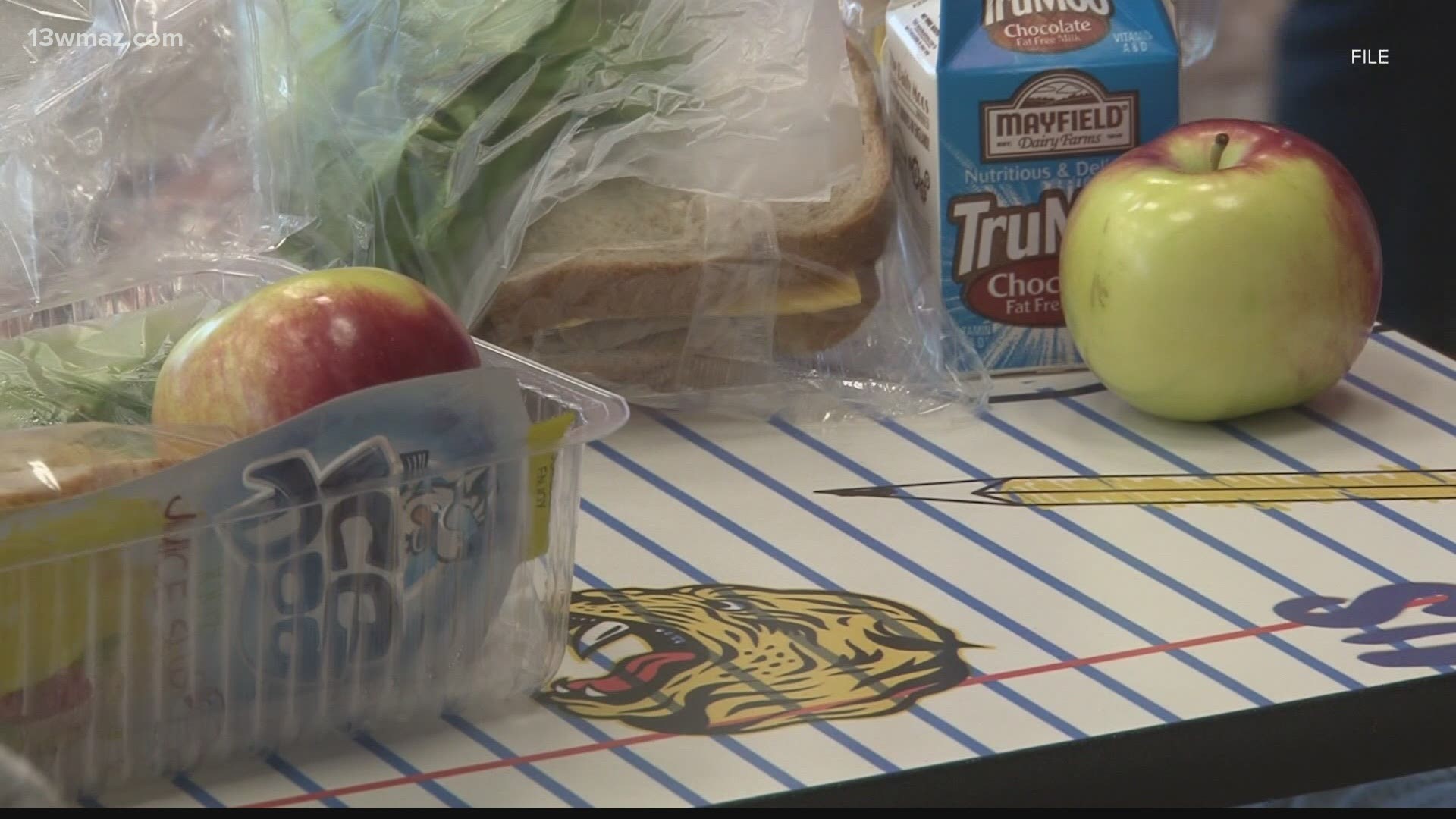 DES MOINES, Iowa — Editor's Note: The video in the player above is from May 2021.

The federal government promised Friday to spend $500 million to encourage the construction of smaller meat processing plants located closer to farmers who raise chickens, pigs and cows with the goal of diversifying an industry now largely run by a small number of large corporations.

U.S. Agriculture Secretary Tom Vilsack announced the program in Council Bluffs, Iowa, in addition to another $150 million to be used for existing small processing facilities with unexpected costs. The goal is to help them recover from the coronavirus pandemic and compete better in the marketplace.

Vilsack said he wants to improve profitability for livestock farmers and better serve consumers who increasingly want to know where and how farm animals are raised.

“This is a once in a generation opportunity to transform the food system so it is more resilient to shocks, delivers greater value to growers and workers, and offers consumers an affordable selection of healthy food produced and sourced locally and regionally by farmers and processors from diverse backgrounds,” he said.

Last year, the coronavirus pandemic shut down significant portions of the nation's meat processing capacity when the virus spread quickly among workers at processing plants. The production bottleneck forced some pig farmers to euthanize animals when they couldn't find facilities to process them. It prompted a discussion about the dangers of a highly consolidated meat production industry in which processing takes place in a few large-scale plants owned by a handful of the largest meat producing corporations.

Ranchers also have complained about a system that forces them to negotiate cattle sales with a few corporations that often don't pay them enough to make a profit, again raising issues of intense consolidation and the need to increase competition in the packing industry.

Vilsack said COVID-19 exposed a food system “that was rigid, consolidated, and fragile.” He said President Joe Biden is determined to shift the balance of power back to the people by investing in building better and fairer markets for producers and consumers.

The money, including the $500 million, comes from the American Rescue Plan, a $1.9 trillion aid package passed by Congress and signed by Biden in March. It will provide grants, loans, and technical assistance to help build new meat and poultry processing facilities. Vilsack said it is his hope to have projects in the works by early next year.

Vilsack said the USDA also plans to initiate a new rule that will make it easier for farmers to sue companies they contract with over unfair, discriminatory or deceptive practices, and will tighten the definition of what it means for meat to be labeled a “Product of USA” to exclude animals that have been raised in other countries but processed in the United States.

The North American Meat Institute, a trade group representing 95% of United States output of meat and poultry products, rejected some of the assertions made about industry consolidation.

Mark Dopp, senior vice president and general counsel for the organization, said in a letter to USDA officials in June that the coronavirus pandemic sickened workers at meat processors of all sizes, not just the largest.

“Creating smaller, regional harvest facilities will not address this issue," he said. He added building more processing plants also will not address the labor shortage that is one of the biggest problems facing the meatpacking industry.

He said before the government tries to fix the current system of meat production, it must acknowledge that its efficiencies are responsible for reducing the share of disposable personal income U.S. citizens spend on food from 17% in 1960 to less than 10% today.

“This remarkable drop is attributable largely to systemic efficiencies that allow food processors to offer food to consumers at lower prices," he said.

Vilsack also pointed out that the farmers’ share of every dollar spent on food has declined consistently from 35 cents in the 1970s to around just 14 cents in recent years.