US hopes to start COVID boosters by Sept. 20

President Joe Biden on Aug. 18 touted boosters as a protection against the virus’ more transmissible delta variant, and said Americans should consider getting one. 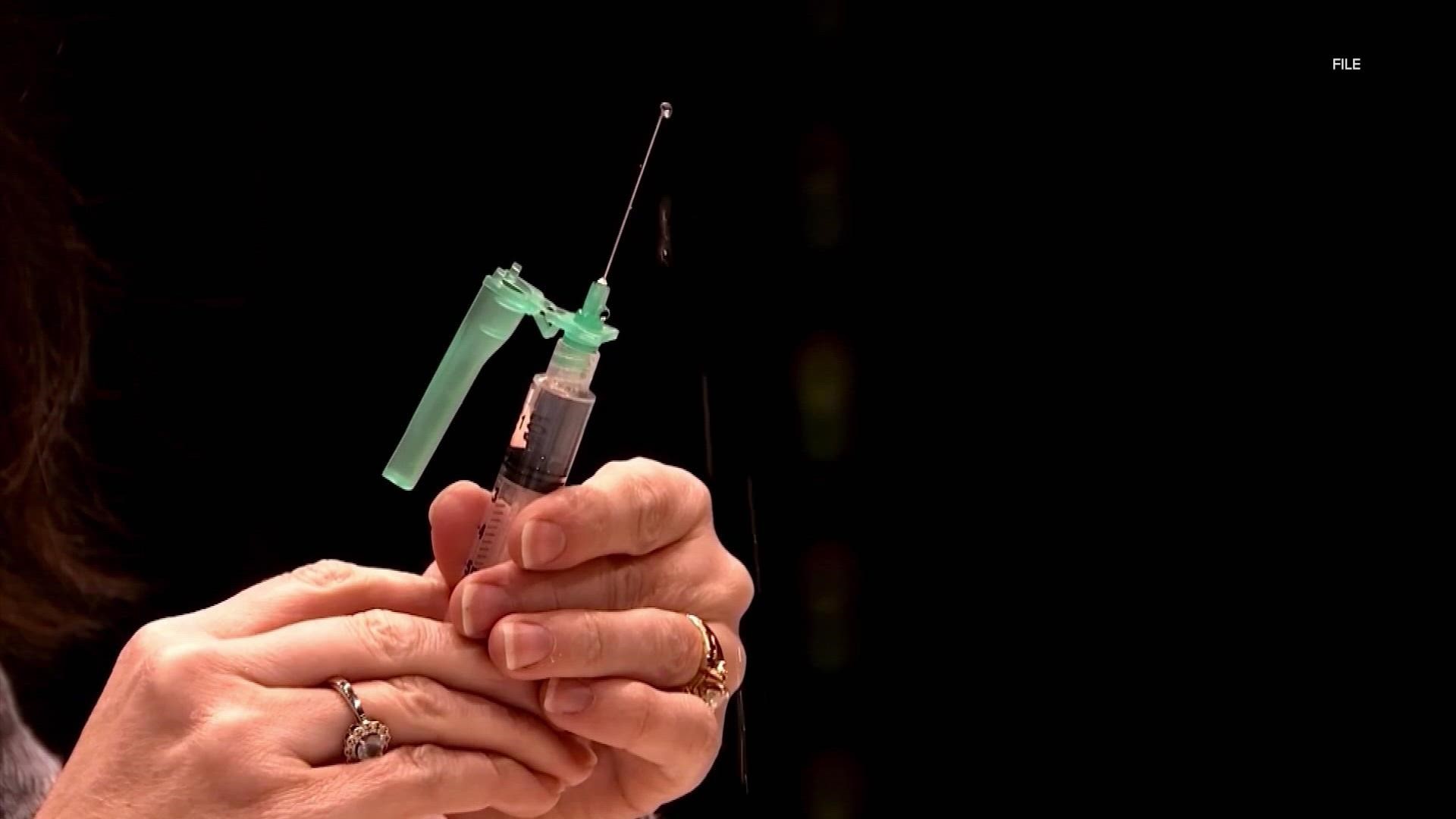 The U.S. government’s top infectious disease expert says he believes delivery of COVID-19 vaccine booster shots will be able to start Sept. 20 for Americans who received Pfizer doses, while Moderna’s may end up rolling out a couple weeks later.

Dr. Anthony Fauci told CBS’ “Face the Nation” Sunday that it is still the Biden administration’s plan “in some respects” to begin the third doses the week of Sept. 20, pending approval by the Food and Drug Administration.

The administration had hoped that both Pfizer and Moderna booster shots would be rolled out at that time. But Fauci said it is “conceivable” that for Moderna’s, there might be “at most a couple of weeks, a few weeks delay, if any,” while the company provides more data to the FDA on the booster’s efficacy.

President Joe Biden on Aug. 18 touted boosters as a protection against the virus’ more transmissible delta variant, and said Americans should consider getting a booster eight months after their second shot.

Ron Klain, Biden’s chief of staff, said Sunday the administration had always made clear that Sept. 20 was a target date, and “No one’s going to get boosters until the FDA says they’re approved.”

Bill Clinton says he's 'on the road to recovery' after hospitalization