"Trooper in a Truck" targets distracted drivers on Illinois highways

Troopers are now riding along with semi drivers to get a higher vantage point of others on the road. 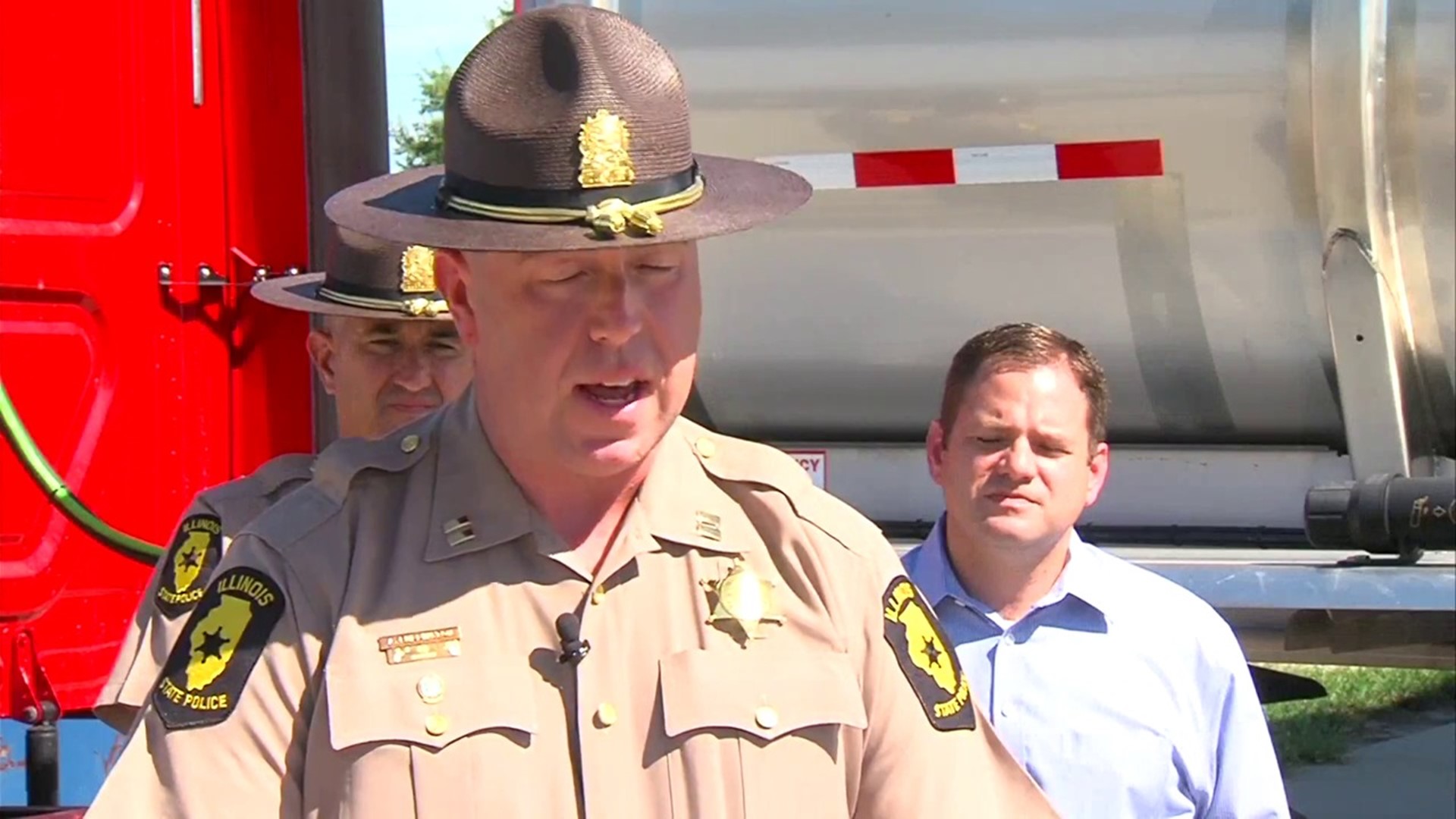 Troopers are now riding along with semi drivers to get a higher vantage point of others on the road. It's something those truck drivers have seen for years.

"The texting is horrible. The cutting off trucks, changing lanes without turn signals. Stuff like that is what needs to be avoided," said Joseph Newman of Newman Carriers.

Tuesday, Illinois troopers climbed into one of Newman's semis and headed down Interstate 55. When they spotted someone using a phone behind the wheel, they'd radio to patrol cars who pulled over the erring drivers.

Troopers said they cited 13 distracted drivers in four hours Tuesday and say they're not close calls, either.

"We need to see actual interaction with the phone. We need to see them looking down, touching it. Obviously, a lot of people will sit it in their lap and it's just sitting there. They're holding it with their hand, not doing anything with it. But when we see them going down the road, looking like this, we know they're interacting with their electronic device," said Trooper Todd Armstrong.