Tourist charged in shooting of bear in Gatlinburg

A tourist is facing criminal charges after a scary encounter with a bear in Gatlinburg, Tennessee. 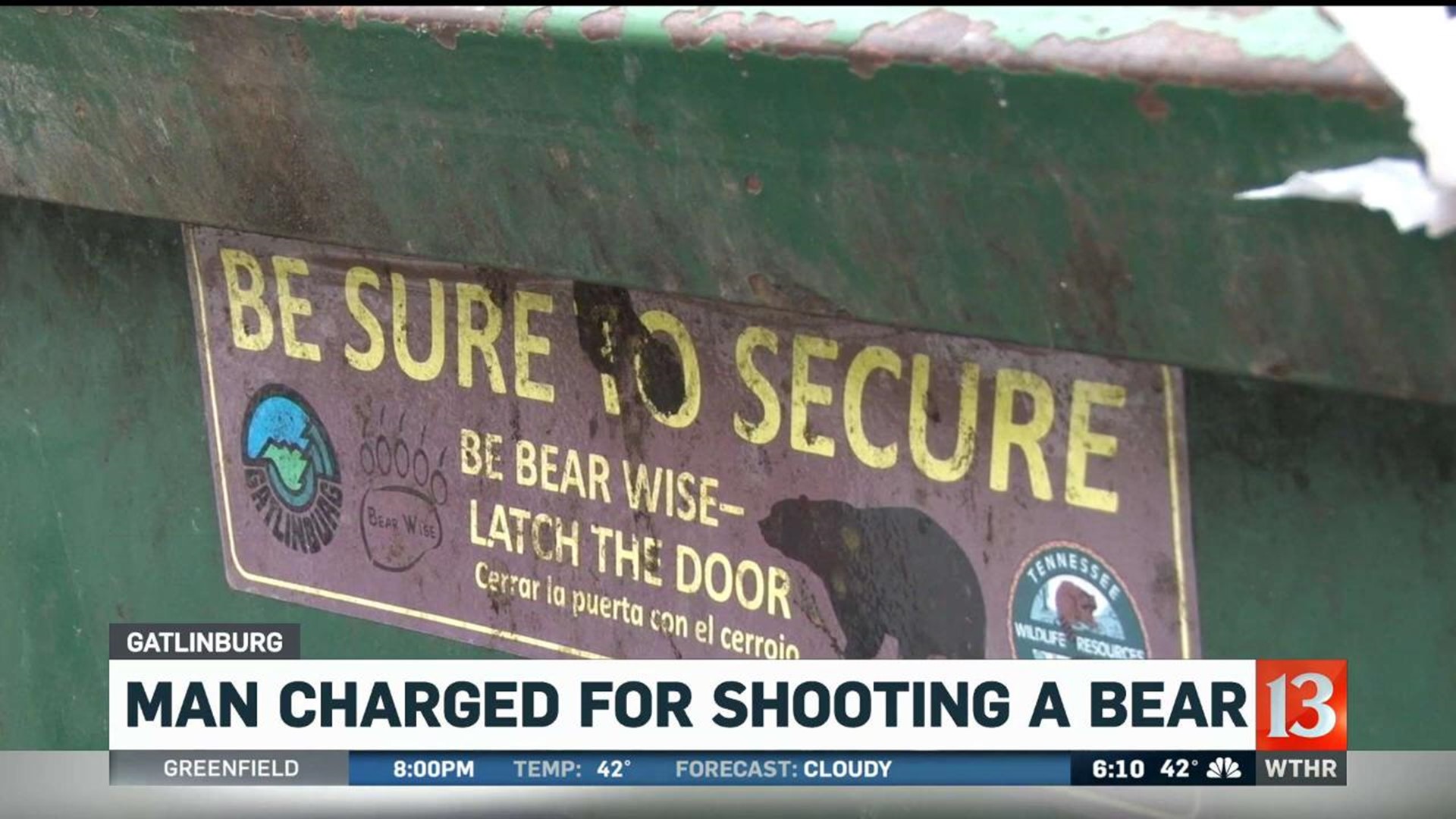 Well now a tourist is facing criminal charges after a scary encounter this week.

A black bear showed up outside a man's room at the Motel 6.

The 53-year-old told police it charged at him and his wife so he grabbed his gun and shot at it six times.

"These animals, we're in their territory. It probably scared him and maybe it was attacking, I don't know," neighbor Anthony Gunter said. "I think it was just blown out of proportion. When you leave them be, they leave you be."

The Tennessee Wildlife Agency says if the bear was aggressive the shooting may be justified.

They haven't found the bear to see how many bullets actually hit it.