The complaint accuses Lowe and his wife of violating the Endangered Species Act and of 'placing the health of animals in serious danger.' 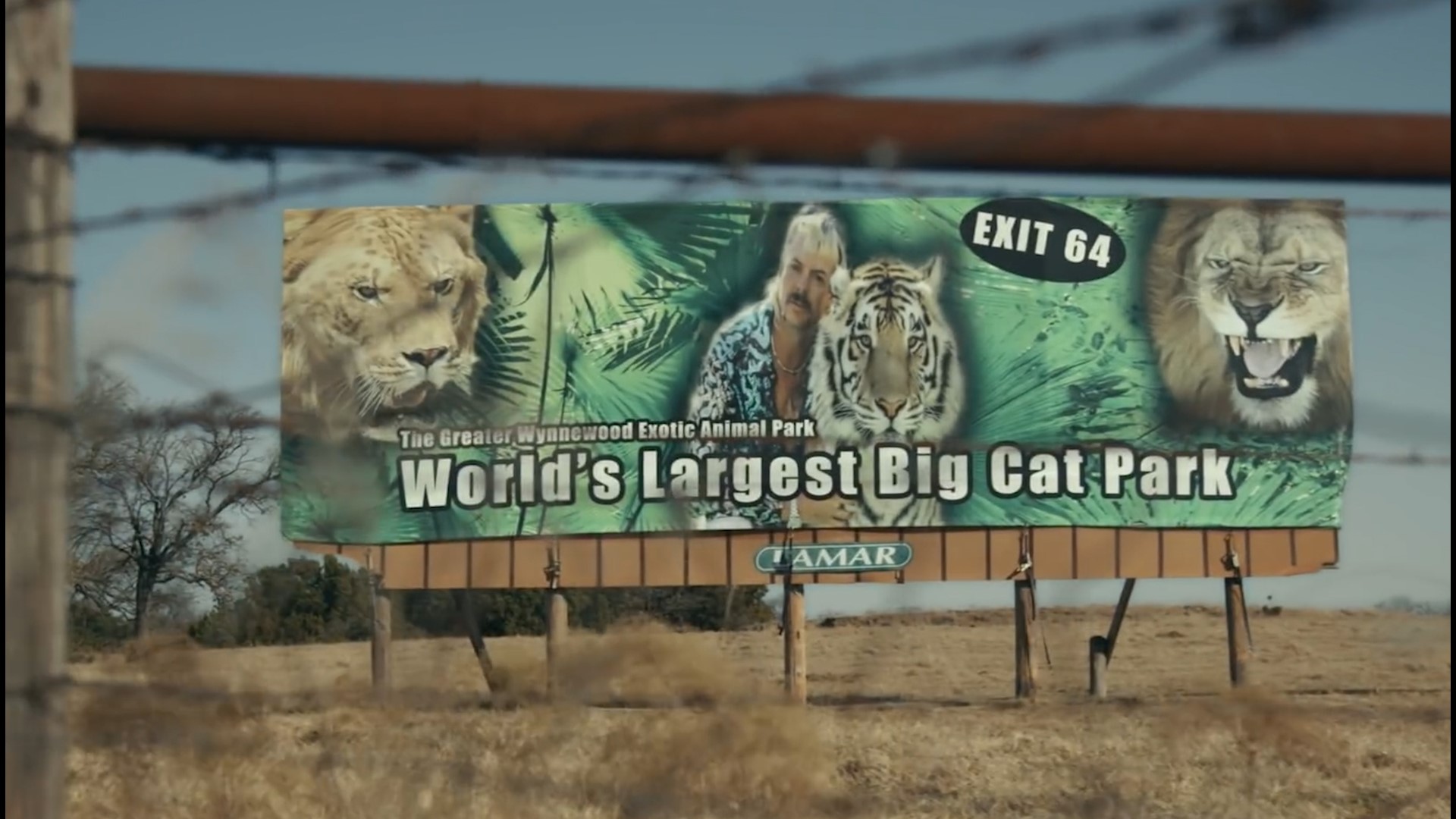 MUSKOGEE, Okla — Netflix’s “Tiger King” star Jeff Lowe has been accused of recurring inhumane treatment and improper handling of endangered species of animals, according to a civil complaint filed Thursday.

The U.S. Justice Department filed the complaint in federal district court in Muskogee, Oklahoma, against Lowe, his wife Lauren Lowe, the Greater Wynnewood Exotic Animal Park he took over from founder Joe Exotic in 2016 and Tiger King, LLC.

After closing the Wynnewood zoo last August, the Lowes agreed to pay more than $100,000 in delinquent state sales taxes from sales at the zoo. Then, the federal complaint alleges they created an illegal, unlicensed wildlife park on a 33-acre tract in Thackerville, Oklahoma, named “Tiger King Park.”

The complaint accuses the Lowes of violating the Endangered Species Act “by illegally taking, possessing, and transporting protected animals,” according to a Justice Department statement Thursday. It also accuses them of violating the Animal Welfare Act “by exhibiting without a license and placing the health of animals in serious danger.”

“The Lowes' animals have suffered from and continue to suffer from easily preventable or treatable conditions, which in some cases has caused the untimely death of animals,” the complaint states, alleging the Lowes “have then burned or otherwise disposed of the carcasses, including tigers, in makeshift pyres.”

The complaint seeks an injunction to bar any further unlicensed public exhibitions of animals, halt any further violations of federal wildlife laws and order the Lowes to turn over to federal authorities any animals covered by the Endangered Species Act.

Lowe's attorney, Daniel Card of Oklahoma City, declined to comment until he has reviewed the complaint.

The federal investigation of the Wynnewood, Oklahoma, zoo made famous in Netflix’s “Tiger King” series began after an animal rights group accused it of neglect.

Joe Exotic, a pseudonym for Joseph Maldonado-Passage, is serving a 22-year sentence in a Fort Worth, Texas, federal prison for his January conviction on charges that he participated in a murder-for-hire plot and violated federal wildlife laws