Texas school district suspends student due to length of dreadlocks

The Barbers Hill school board said Deandre Arnold won't be allowed to walk at graduation in three months unless he cuts his dreadlocks. 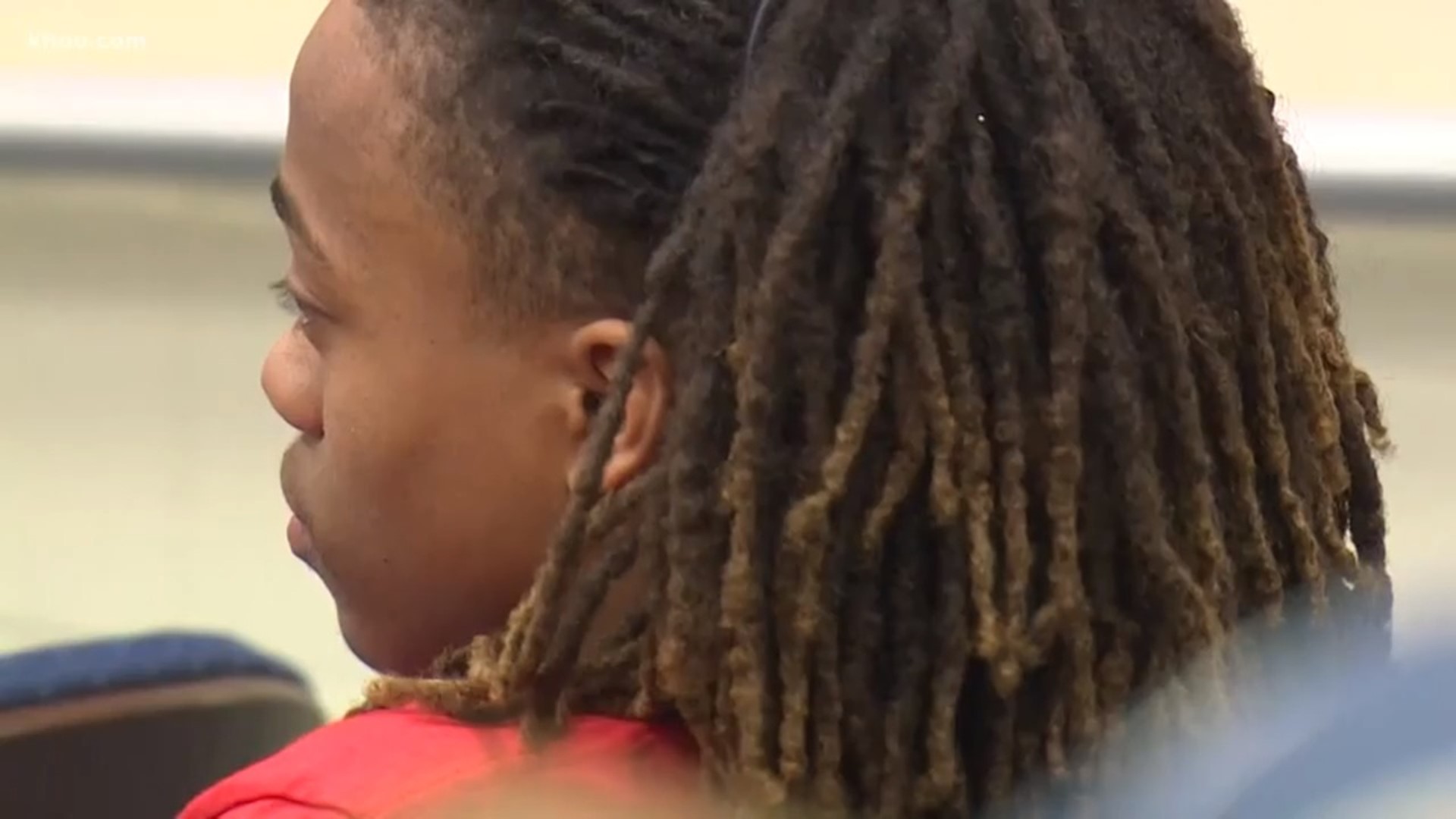 MONT BELVIEU, Texas (KHOU) — On Martin Luther King Jr. Day, a district that touts its excellence found itself embroiled in controversy about race, discrimination and dreadlocks.

Activists stood beside Deandre Arnold and his family as they addressed the Barbers Hill ISD school board. Deandre has been suspended and won't be allowed to walk at graduation in three months unless he cuts his dreadlocks.

"This is a black and white issue," said Gary Monroe, with the United Urban Alumni Association. "Deandre (and) his family should not have to go through this. But I expect it from a board that has zero diversity."

The district says this isn't about dreadlocks or race.

"There is no dress code policy that prohibits any cornrow or any other method of wearing of the hair," said Superintendent Greg Poole. "Our policy limits the length. It's been that way for 30 years."

A handful of speakers agreed with the district and pleaded with board members not to make an exception with the rules, but the majority didn't buy the district's explanation.

"We're here for Deandre, but it's about more than that," said Sandy Arnold, Deandre's mother. "This is about all the other Deandres that could come through Barbers Hill."

Deandre's family is hoping his hair doesn't derail a good student's future. They vow to fight this until the end.

"They have 48 hours to come up with a resolution or we're taking this to federal court," said Monroe.