He was arrested after police say he snatched a girl from a Fort Worth street as she walked with her mother. 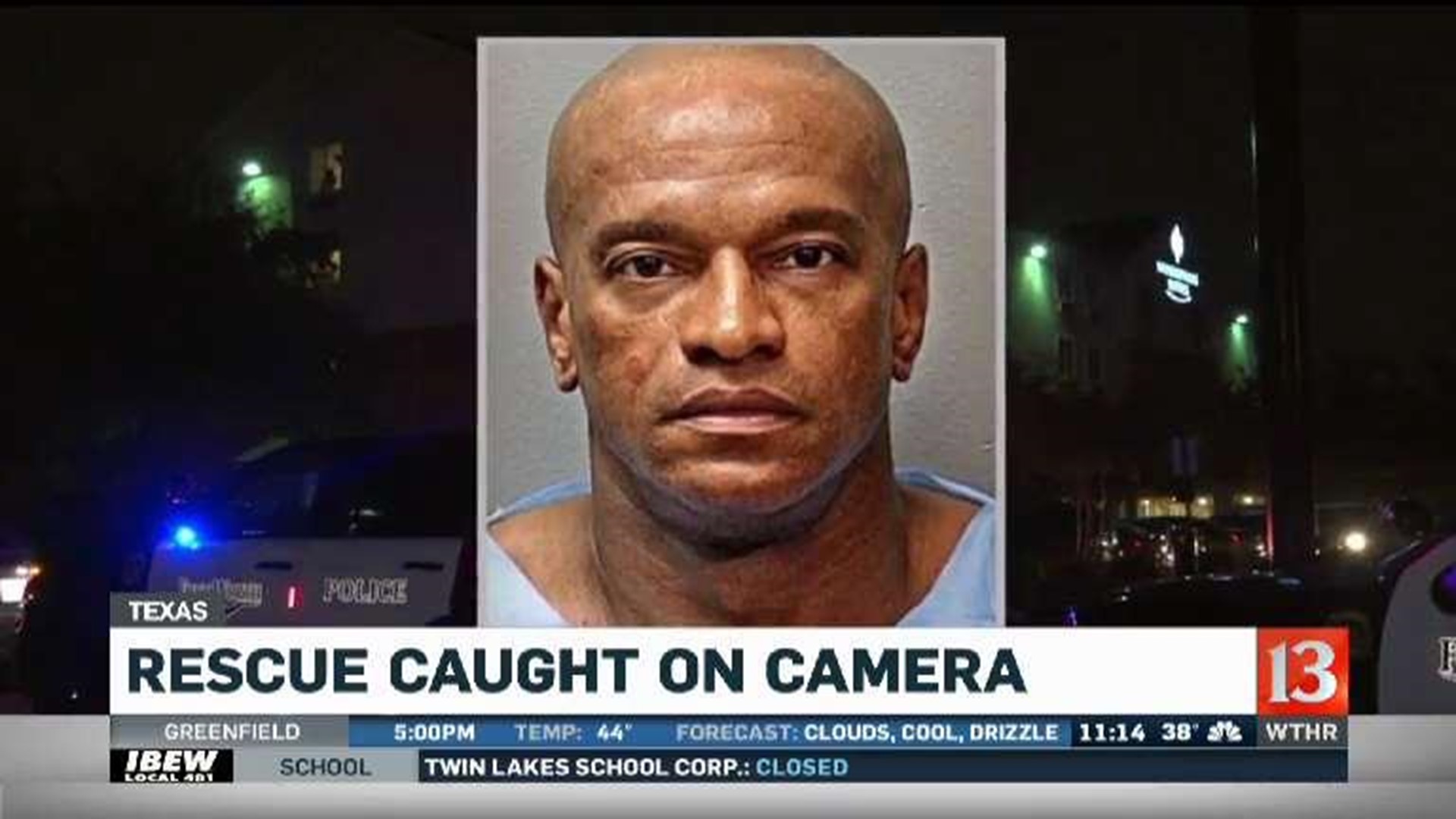 FORT WORTH, Texas (AP) — A man convicted of kidnapping an 8-year-old girl as she walked with her mother along a Texas street has been sentenced to life in prison.

A federal judge sentenced 51-year-old Michael Webb on Thursday in Fort Worth. A jury convicted him in September.

Webb admitted to the FBI that he snatched the girl on May 18 in Fort Worth while fighting off her mother.

Acting on a tip, police in nearby Forest Hill searched Webb’s hotel room early the next day but didn’t find her. Two hours later, after getting another tip, Forest Hill and Fort Worth police responded. The girl was found hidden in a laundry basket.

The Forest Hill police chief fired a sergeant who expressed doubt about the tip that led to the second visit.