A "Jeopardy!" Teen tournament winner spent part of his prize money on a $10,314 donation to an Oregon cancer center. 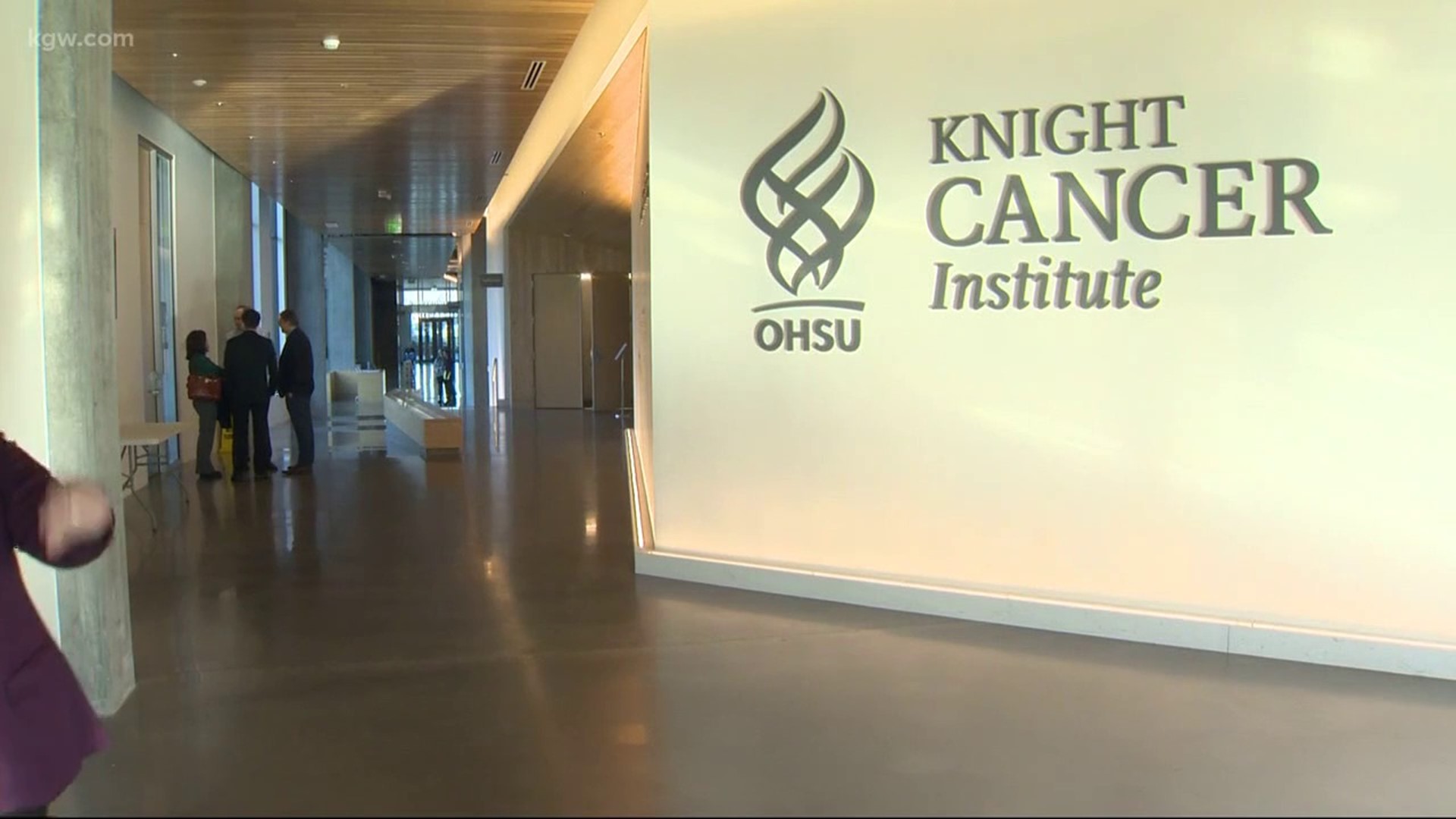 PORTLAND, Ore. (KGW) — In a moment akin to Final Jeopardy, Avi Gupta took pen in hand Monday, and went for it. But instead of a winning question, Gupta, 18, wrote out a $10,314 donation check to Oregon Health & Science University's Knight Cancer Institute.

"This is in honor of 'Jeopardy!' host Alex Trebek, a man who's been a role model for me my whole life," said Gupta, referring to Trebek’s battle with pancreatic cancer.

Last June, the Columbia University freshman, won the "Jeopardy!" Teen Tournament and the $100,000 grand prize. Money for his donation came from part of his winnings.

"I hope it makes a difference," said Gupta.

While Trebek battles pancreatic cancer, countless others are fighting for their lives. Gupta hopes his donation — a nod to the mathematical constant, Pi — will promote research for early detection.

"Everyone knows someone or has been affected by cancer in some way," said Gupta. "I believe scientists are winning the fight against cancer, we just need to help them to do more."

Dr. Brian Druker is director of the Knight Cancer Institute. He and his wife were so inspired by Gupta's donation, they pledged to match it — a true "Daily Double."

"What a remarkable young man and what a great gesture" said Druker. "We hope it inspires lots and lots more people."

Druker said he believes it can, in much the same way the Knight Cancer challenge did. That campaign raised $500 million, through 10,000 individual donors.

"There were bake sales, lemonade stands, my daughter donated $16," said Druker. "Those are the people who inspire all of us to give small amounts and it all starts to add up."

With each contribution, donors are encouraged to document their giving with hashtag #InspiredBy, to recognize who their donation honors.

"I really hope that others — young people, especially — will join me in supporting this cause," said Gupta. "We are the social media generation."

You can count Dr. Druker.

"I'm going to write #InspiredBy Avi Gupta," said Druker. "Because he is absolutely an inspiration.:

Those interested in donating OHSU’s #InspiredBy campaign can do so, here.