The company emphasized it is transitioning its restaurants to what it calls a "quickservice model," speeding up the production process. 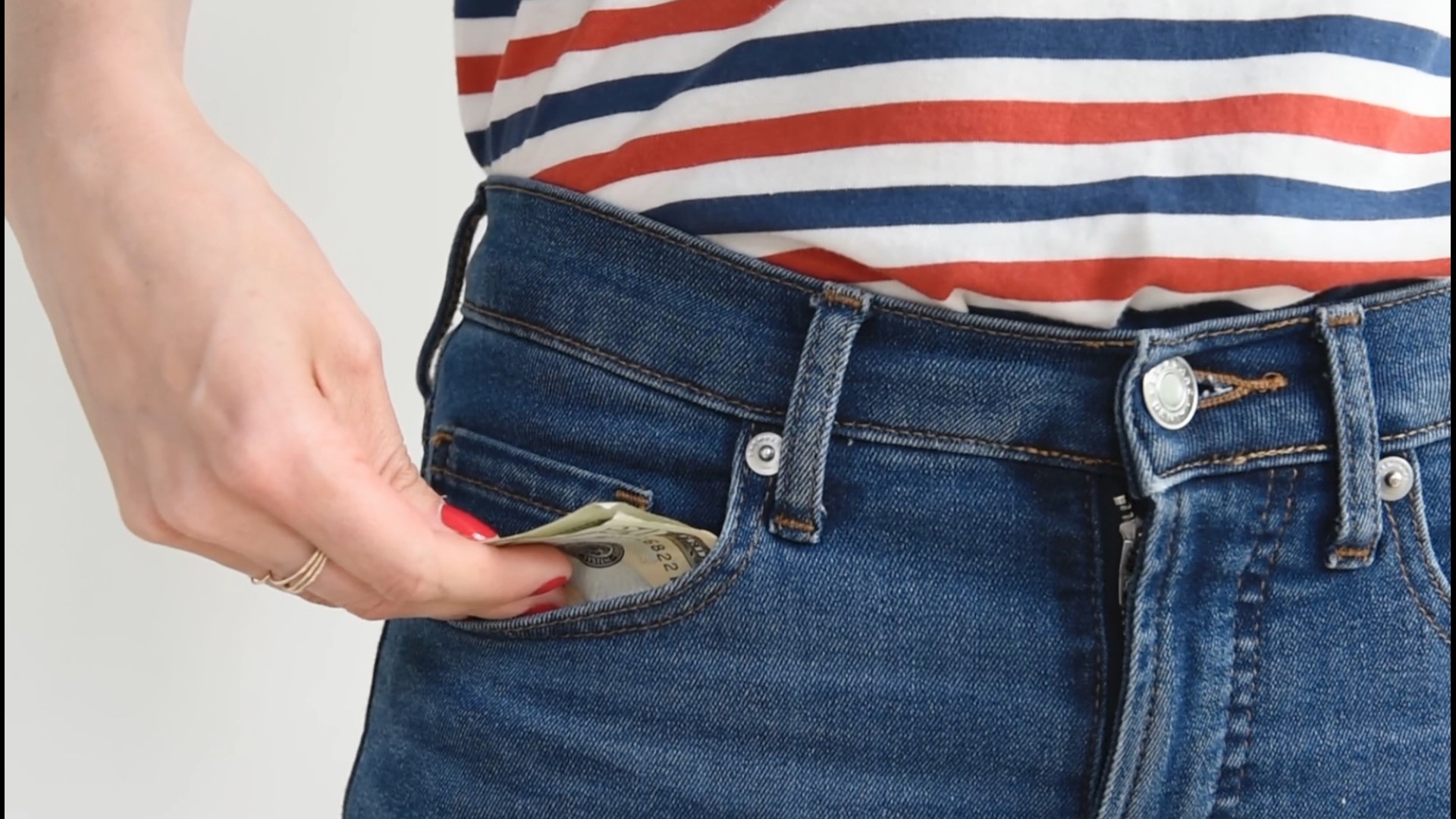 Steak 'n Shake is completely revamping its dining room operation and shifting to a self-service model.

In a letter to investors, the restaurant chain's parent company, Biglari Holdings, said "Steak n Shake is in an era of radical transformation."

Sardar Biglari, CEO and chairman of Biglari Holdings, explained in the letter that in the future guests will order at self-service kiosks.

"What will be most evident to our returning patrons is that instead of ordering at the table, or even at a counter with an attendant, our guests will now initiate their transaction at a kiosk," Biglari wrote. "We are embracing efficiency and transitioning the service model to empower our guests to place and pick up their own orders."

The company emphasized it is transitioning its restaurants to what it calls a "quickservice model," speeding up the production process.

The letter also mentioned that the upfront costs will be an investment of around $100,000 and $200,000 for each restaurant. That includes the remodel and addition of a new point of sale and self-service equipment.

Another major change to the chain is its franchise partnership program. For an upfront cost of $10,000, you could own your own Steak n’ Shake.

Biglari Holdings would assess a fee of up to 15% of sales and 50% of profits. But the parent company will pay for construction of the restaurant and its equipment.

The chain was founded in 1934 on Route 66 and is the originator of the Steakburger and legendary milkshakes.