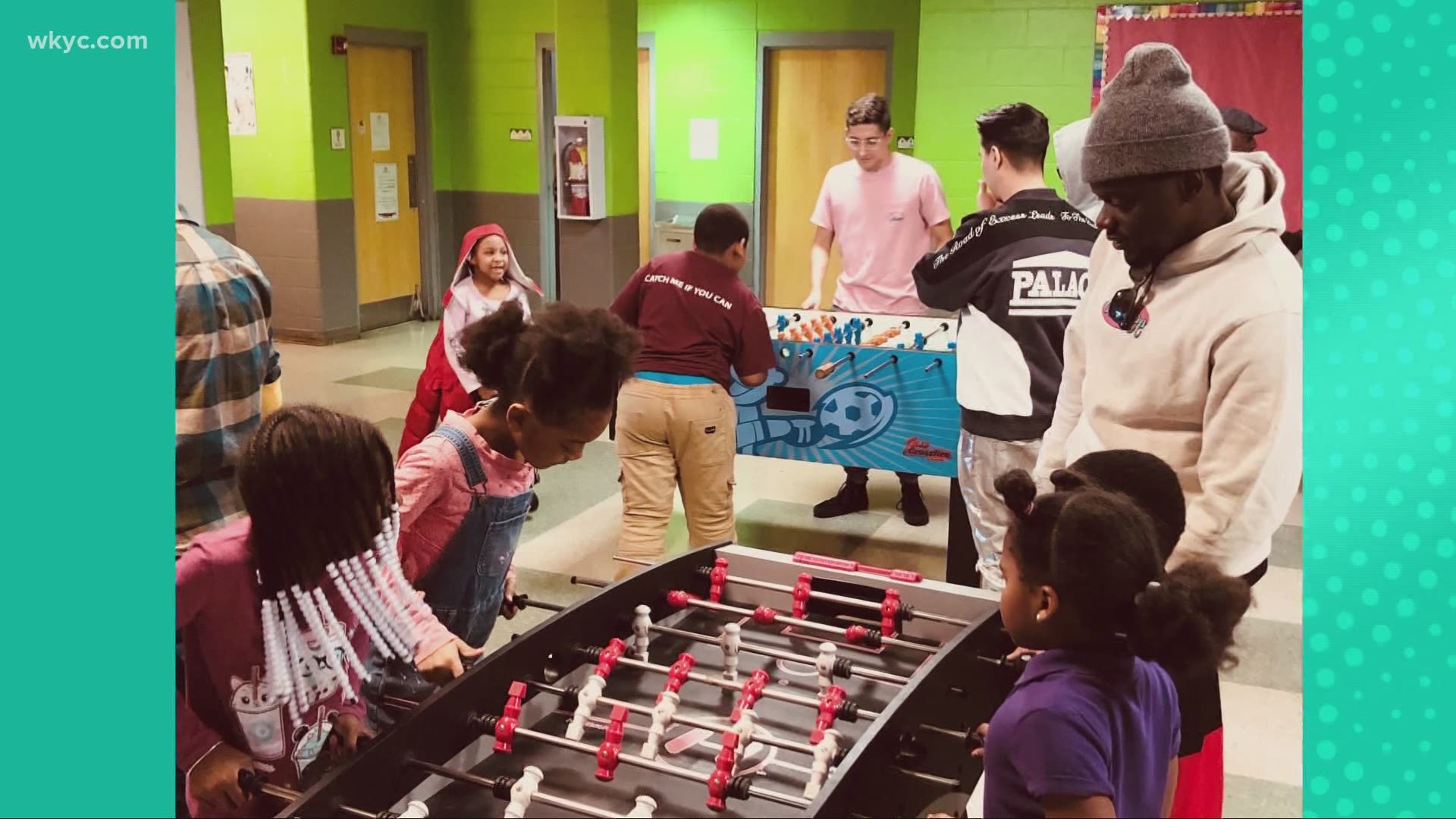 "SNL" alum Maya Rudolph will host for the second time on March 27.

Rudolph recently won an Emmy Award for her performance as Vice President Kamala Harris on the NBC sketch series.

Rudolph will be joined by Jack Harlow, who will perform for the first time as musical guest. Harlow recently received a Grammy Award nomination for his single “WHATS POPPIN.”

> Above video: How 'Judas and the Black Messiah' gave back to Cleveland.

Daniel Kaluuya will make his “SNL” hosting debut on Saturday, April 3. Kaluuya has received Academy Award, BAFTA and SAG Award nominations and won a Golden Globe Award for his role in "Judas and the Black Messiah."

Ahead of her highly-anticipated new album, St. Vincent will make her second appearance as musical guest on April 3.

Carey Mulligan will host “SNL” for the first time on Saturday, April 10. Mulligan has received Academy Award, Golden Globe and SAG Award nominations for her work in "Promising Young Woman."