Sheriff: Deputy slams handcuffed woman to the floor after she spits on him

A woman calls 911 saying she was assaulted, but instead she ended up in handcuffs and slammed to the ground. Surveillance video captured the whole incident. 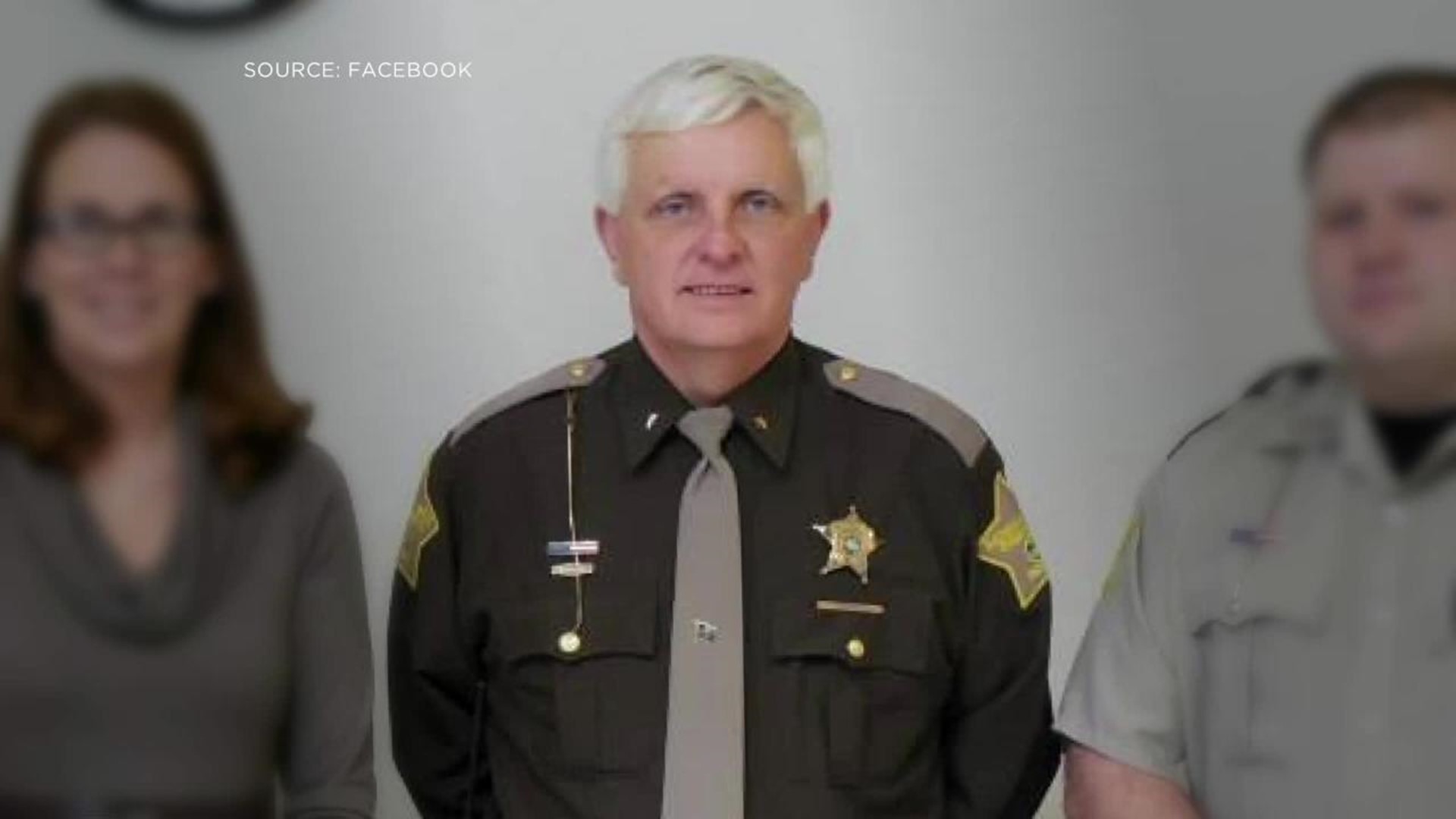 CRAWFORD COUNTY (WAVE) - A woman calls 911 saying she was assaulted, but instead she ended up in handcuffs and slammed to the ground. Surveillance video captured the whole incident.

Sheriff Charlie McDaniel believes the video shows his deputy, William Breeding, acting appropriately when he body slams a much smaller, handcuffed woman to the ground after her arrest.

Her attorney, not so much.

"I don't know how anyone can say that's okay," said Justin Mills, attorney for Kathi Plaskett.

The reason Sheriff McDaniel thinks the reaction is appropriate? He says Plaskett can be seen spitting in his deputy's face, and that's felony battery by bodily waste - and his deputy had the right to defend himself.

Plaskett's attorney Justin Mills says his client was in trouble after she called 911. According to the arrest report, Deputy Breeding went to a Marengo, Indiana home June 28, after a woman called 911 saying she'd been assaulted.

Once there, Breeding found Plaskett with a red, swollen face and her pants on inside out. A man demanded that Plaskett get off his property. Breeding arrested Plaskett for trespassing, noting she was highly intoxicated.

Mills says his client was wrong to spit but "the things that should happen for that is not being body-slammed face first while you're handcuffed on a concrete floor."

Mills says he believes it happened because Plaskett is no stranger to the jail and the deputies are tired of dealing with her. On July 5, Plaskett filed paperwork to speak to an attorney about excessive force.

Mills along with co-counsel Larry Wilder filed a tort claim indicating they will file suit, asking for a jury trial and damages up to $700,000.

When asked about jail procedure policies, the sheriff said he couldn't comment further.