Scientists return from Arctic with wealth of climate data

The RV Polarstern arrived in the North Sea port of Bremerhaven. Expedition members from 20 countries set off from there more than a year ago. 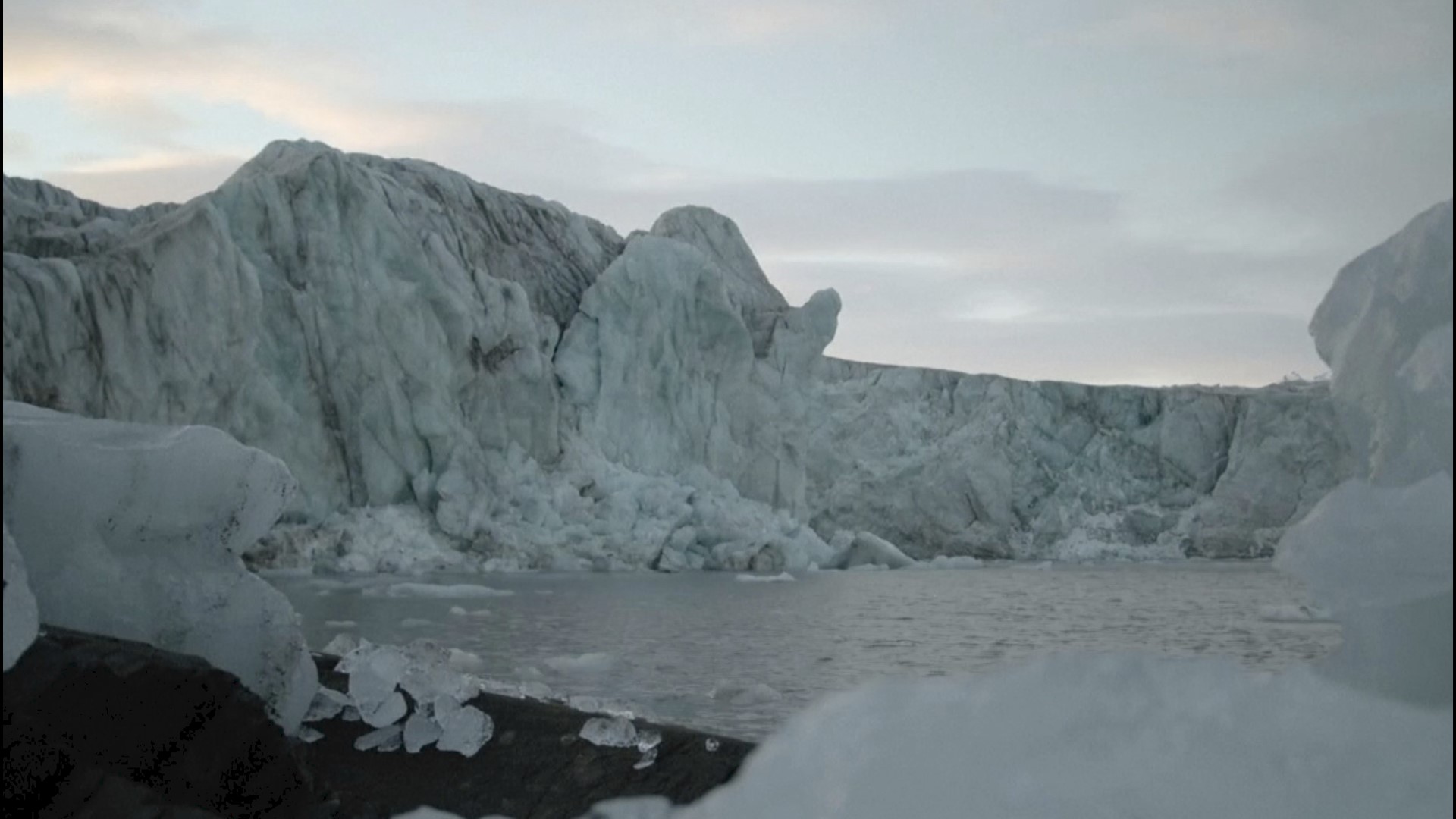 BERLIN, Germany — An icebreaker carrying scientists on a year-long international effort to study the high Arctic has returned to its home port in Germany carrying a wealth of data that will help researchers better predict climate change in the decades to come.

The RV Polarstern arrived Monday in the North Sea port of Bremerhaven, from where she set off more than a year ago prepared for bitter cold and polar bear encounters — but not for the pandemic lockdowns that almost scuttled the mission half-way through.

“We basically achieved everything we set out to do,” the expedition's leader, Markus Rex, told The Associated Press by satellite phone as it left the polar circle last week. “We conducted measurements for a whole year with just a short break.”

The ship had to break away from its position in the far north for three weeks in May to pick up supplies and rotate team members after coronavirus restrictions disrupted carefully laid travel plans, but that didn't cause significant problems to the mission, he said.

“We’re bringing back a trove of data, along with countless samples of ice cores, snow and water,” said Rex, an atmospheric scientist at Germany’s Alfred Wegener Institute for Polar and Ocean Research that organized the expedition.

More than 300 scientists from 20 countries, including the United States, Britain, France, Russia and China took part in the 150-million-euro ($177-million) expedition to measure conditions in one of the most remote and hostile parts of the planet over the course of a whole year.

RELATED: Pope in TED talk: Earth cannot be squeezed 'like an orange’

Much of the information will be used to improve scientists' models of global warming, particularly in the Arctic, where change has been happening at a faster pace than elsewhere on the planet.

As part of the expedition, known by its acronym MOSAiC, the Polarstern anchored to a large floe last fall and set up a camp on the ice, creating a small scientific village protected from wandering polar bears by alarms and scouts.

“We went above and beyond the data collection we set out to do," said Melinda Webster, a sea ice expert at the University of Alaska, Fairbanks, whose work is funded by NASA.

Webster, who led a team of 14 scientists during the fourth leg of the trip, said it will likely take years, or even decades, to sift through the data.

“This is an extremely exciting time to get into Arctic science because of the changes that are happening," she said. "We need to get all the help we can because it’s important to understand what’s going on and the more people help out, the better.”

Rex, the expedition leader, noted that the ship encountered unusually thin and mushy conditions in the region above northern Greenland this summer that allowed them to make an unplanned detour to the North Pole.

“We are watching the Arctic sea ice die,” said Rex, adding that he thinks it's possible there may be no summer sea ice in the Arctic soon. This would cause not just significant disruption to indigenous societies in the region but also interfere with the planet's cooling system.

“We need to do everything to preserve it for future generations,” he said.

Credit: AP
The research vessel 'Polarstern' returns to Bremerhaven, Germany, Monday, Oct. 12, 2020. The icebreaker, carrying scientists on a year-long international effort to study the high Arctic, has returned to its home port in Germany. (Mohssen Assanimoghaddam/dpa via AP)