Most fishing trips are about bragging over what you caught in the water, but a fisherman in Finland wound up finding something incredible in the sky. 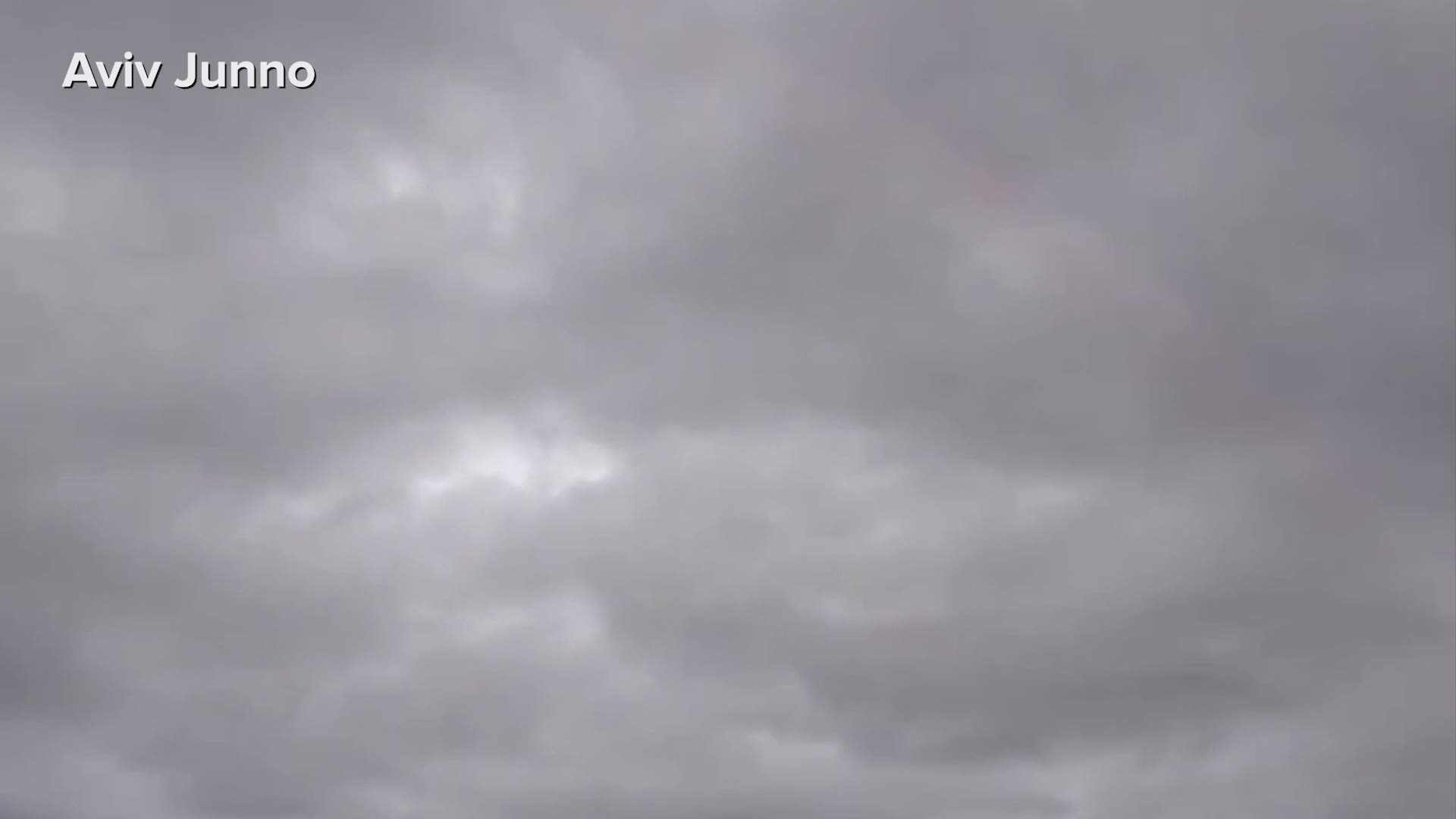 Common as the sun shines through a rain storm, rainbows often sport at least a hint of red, orange, yellow, green, blue, indigo and purple. However, there are also more rare red rainbows featuring a bright red bow, which seems to overpower the other colors of a typical rainbow.

While out fishing last weekend, Aviv Junno said he spotted the unusual bow above Lake Päijänne near Haukkasalo Island in Finland.

Junno said he captured the red rainbow at around 11 p.m. local time, just as the sun was setting.

Given Finland's northern latitude, Lake Päijänne only sees about five-and-a-half hours of darkness a day in the summer months.

Red rainbows are often formed when there is a low sun in the sky.

RELATED: Look out, Mars: Here we come with a fleet of spacecraft

"Sunset and sunrise rays travel long paths through the lower atmosphere where they are scattered by air molecules and dust," Les Cowley explained on his website Atmospheric Optics. "Short wavelength blues and greens are scattered most strongly leaving the remaining transmitted light proportionately richer in reds and yellows. The result, glorious sunsets and red rainbows."

Researchers from the National Center for Meteorological Research in Toulouse, France, studied hundreds of pictures of rainbows and found that during the sunset the width of the red band increases, decreasing the other colors typically found in a rainbow. Previous classifications believed that it was the size of water droplets that control the overall of a rainbow, but that has largely been proven false. 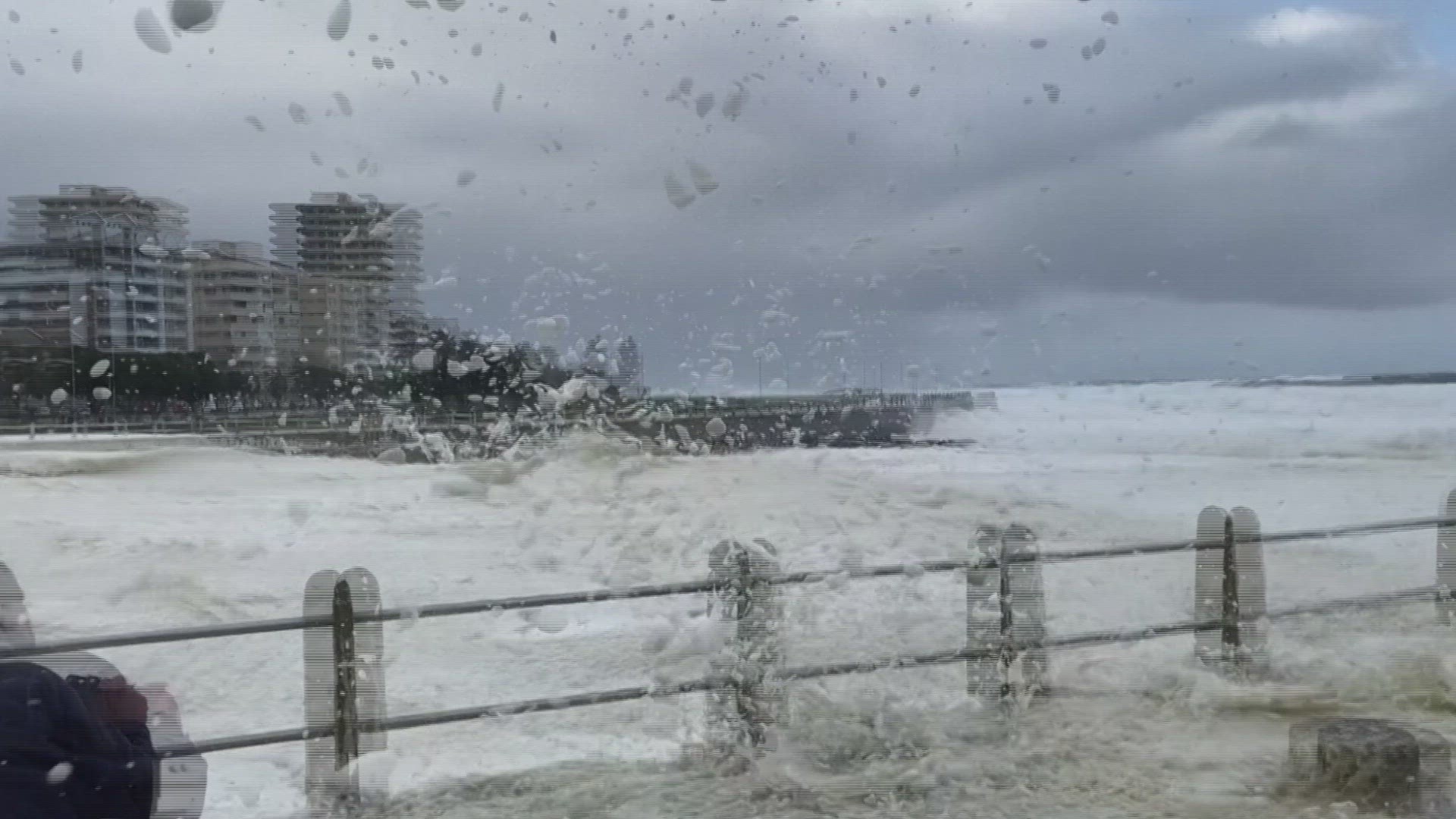