The hack was first announced back in April, but Nintendo said it has discovered additional accounts that were 'accessed maliciously.' 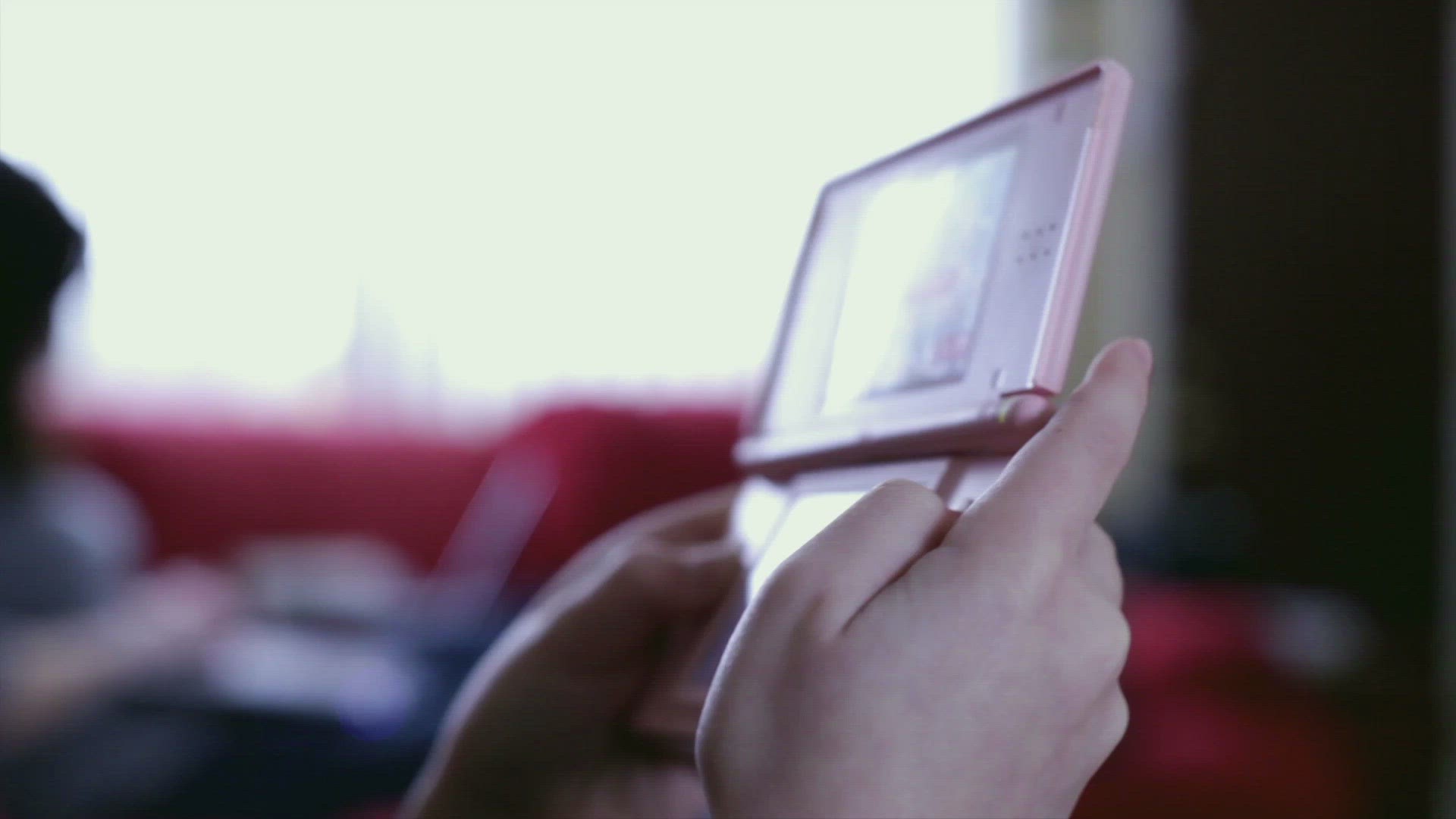 Nintendo has upped the number of accounts that they say were breached by hackers to 300,000.

The hacking pertains to users' Nintendo Network ID, or NNIDs, where login ID and password information were illegally obtained using a "spoofing" method.

Back in April the video game company announced there were 160,000 accounts that reported "unauthorized logins." A continued investigation has found an additional 140,000 accounts "that may have been accessed maliciously," according to a computer translation of a statement in Japanese.

Business Insider reports that the issue specifically pertains to those who connected their Nintendo 3DS and Wii U NNID to the Switch. Nintendo now uses a system called Nintendo Account but allowed people with existing NNIDs to connect to their new Nintendo Account.

RELATED: Everything coming and leaving Netflix in June 2020

Nintendo announced Tuesday that users will not longer be allowed to log in to an account via NNID and says it will also be notifying customers via email if they need to reset their password.

In a statement, the company said they encourage users to enable two-step verification for their Nintendo accounts.

It is unclear how the accounts were breached, but Nintendo said they are working to "to further strengthen security and ensure safety so that similar events do not occur."

Credit: AP
In this Jan. 23, 2020, photo, a Nintendo sign is seen at the company's official store in the Shibuya district of Tokyo.