Over the next two years, the Netflix deposit will support financing to more than 2,500 entrepreneurs, homebuyers and consumers of color. 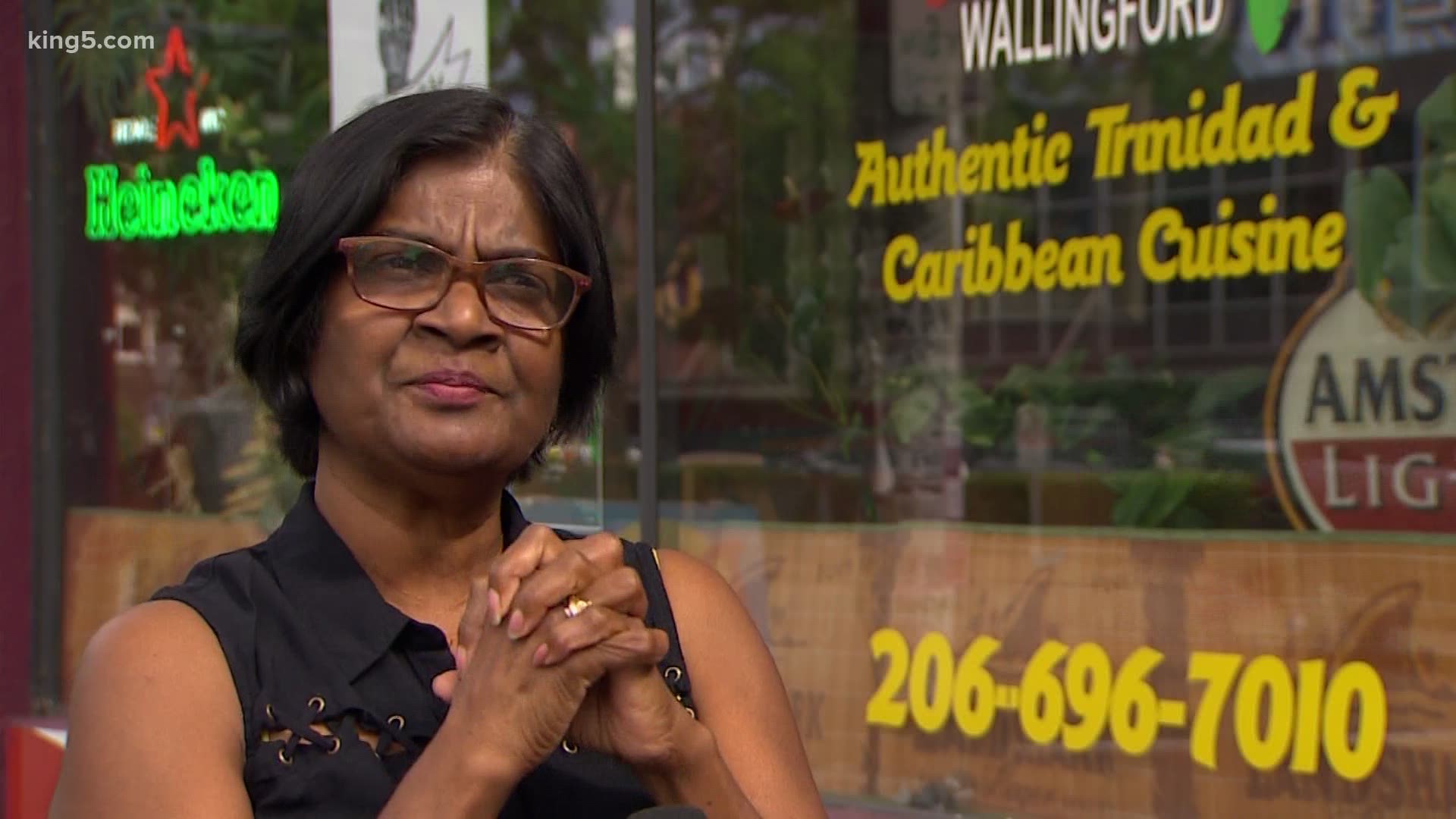 Netflix on Tuesday announced a $10 million investment in a Mississippi-based credit union to build economic opportunities in Black communities across the Deep South.

The Netflix deposit is one of the first investments in the $100 million initiative by Hope Credit Union to make more business, mortgage and consumer loans to low-income families.

Over the next two years, the Netflix deposit will support financing to more than 2,500 entrepreneurs, homebuyers and consumers of color, according to Hope.

Hope is the only depository institution in several communities, including Itta Bena, a majority Black Mississippi Delta town, with a poverty rate is 42% and median household income is $20,417, according to a Hope news release.

Because many of its customers are low-income, Hope cannot garner the capital of larger, multi-national banks to invest in its communities.

"On a per capita basis, financial institutions owned or led by people of color are the most effective way to fuel economic mobility and prosperity for people and places from which wealth has been extracted for generations," Bynum said in a statement. "If other companies followed Netflix' example, hundreds of billions could be invested toward closing debilitating opportunity gaps that create division and limits America's immense potential."

RELATED: How to support black-owned businesses in Minnesota

In a blog post on Tuesday, Aaron Mitchell, director of Netflix's talent acquisition, and Shannon Alwyn, the company's treasury director, said the investment in Hope is one step in the direction of bridging the economic gap between white families and families of color.

According to the FDIC, roughly six out of 10 people living in the service area of Black owned banks are Black, in contrast to six out of 100 for banks that are not Black-owned. Since its founding in 1994, Hope has generated more than $2.5 billion in financing that has benefited more than 1.5 million people in Alabama, Arkansas, Louisiana, Mississippi and Tennessee.

Tuesday's investment is among the first made by Netflix in financial institutions and other organizations that directly support Black communities in the U.S., according to the news release.

Leah Willingham is a corps member for the Associated Press/Report for America Statehouse News Initiative. Report for America is a nonprofit national service program that places journalists in local newsrooms to report on undercovered issues.