$1.6 billion total at stake in Mega Millions, Powerball this week

It starts Tuesday with the $865 million Mega Millions drawing, the second-largest in the game's history. 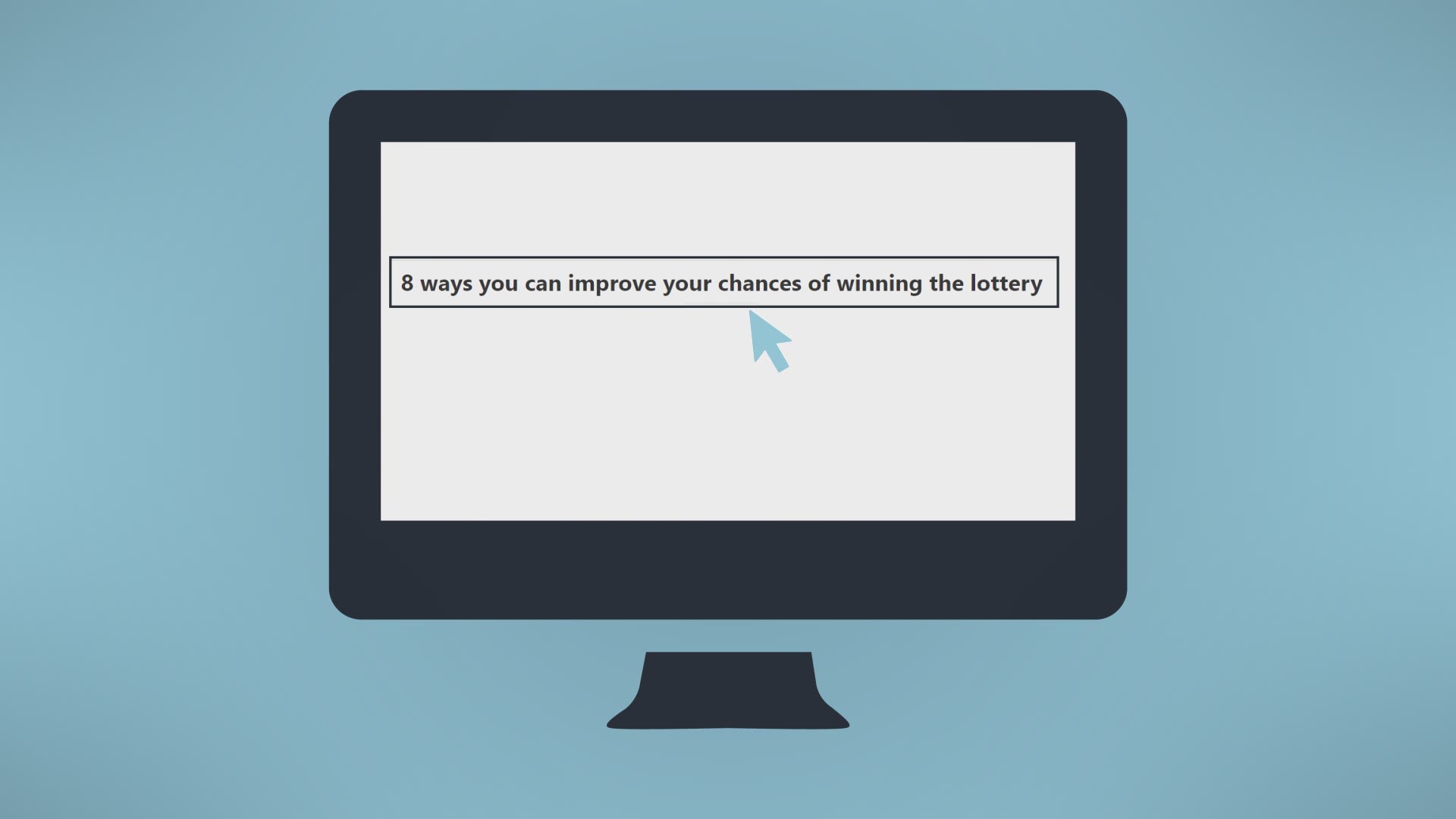 The video above about the odds of winning each game was published in October 2018.

UPDATE: The winning numbers for Tuesday's Mega Millions drawing were: 10-19-26-28-50 and a Mega Ball of 16. Nobody won the jackpot, meaning it will increase to an estimated $970 million Friday.

Lottery players have another chance to win big this week with Tuesday's estimated $865 million Mega Millions drawing and Wednesday's estimated $730 million Powerball jackpot. It's a combined $1.59 billion, before taxes.

The Mega Millions jackpot is the second-largest in the game's history, behind only its own record of $1.537 billion in October 2018.

The Powerball jackpot is the fourth-largest in the game's history and the highest it has been since March 2019. The largest total in Powerball history was a U.S. record $1.586 billion in January 2016.

RELATED: VERIFY: There's only one way to increase your lottery odds and your chances are still basically zero

It's been nearly two years since a lottery jackpot has grown so large. No one has won either game’s top prize since last September.

The listed jackpot amounts refer to winners who opt for an annuity, paid over 30 years. Winners nearly always choose cash prizes, which for Powerball would be $546 million. The estimated cash prize for the next Mega Millions jackpot is $628.2 million. That's $1.17 billion in the near impossibility that someone picks all the numbers in both games correctly -- and that they don't have to share either jackpot with anyone.

Mega Millions and Powerball are both played in 45 states as well as Washington, D.C., and the U.S. Virgin Islands. Powerball also is offered in Puerto Rico.

Credit: AP
Blank forms for the Mega Millions lottery sit in a bin at a local grocery store, Tuesday, Jan. 12, 2021, in Des Moines, Iowa. Lottery players have a chance to win the largest jackpots in nearly two years as Tuesday's Mega Millions has grown to an estimated $625 million and Wednesday's Powerball to an estimated $550 million. (AP Photo/Charlie Neibergall)