The Space Shuttle Discovery set includes a separate Hubble Space Telescope which can sit in the payload bay or out on its own with its solar wings. 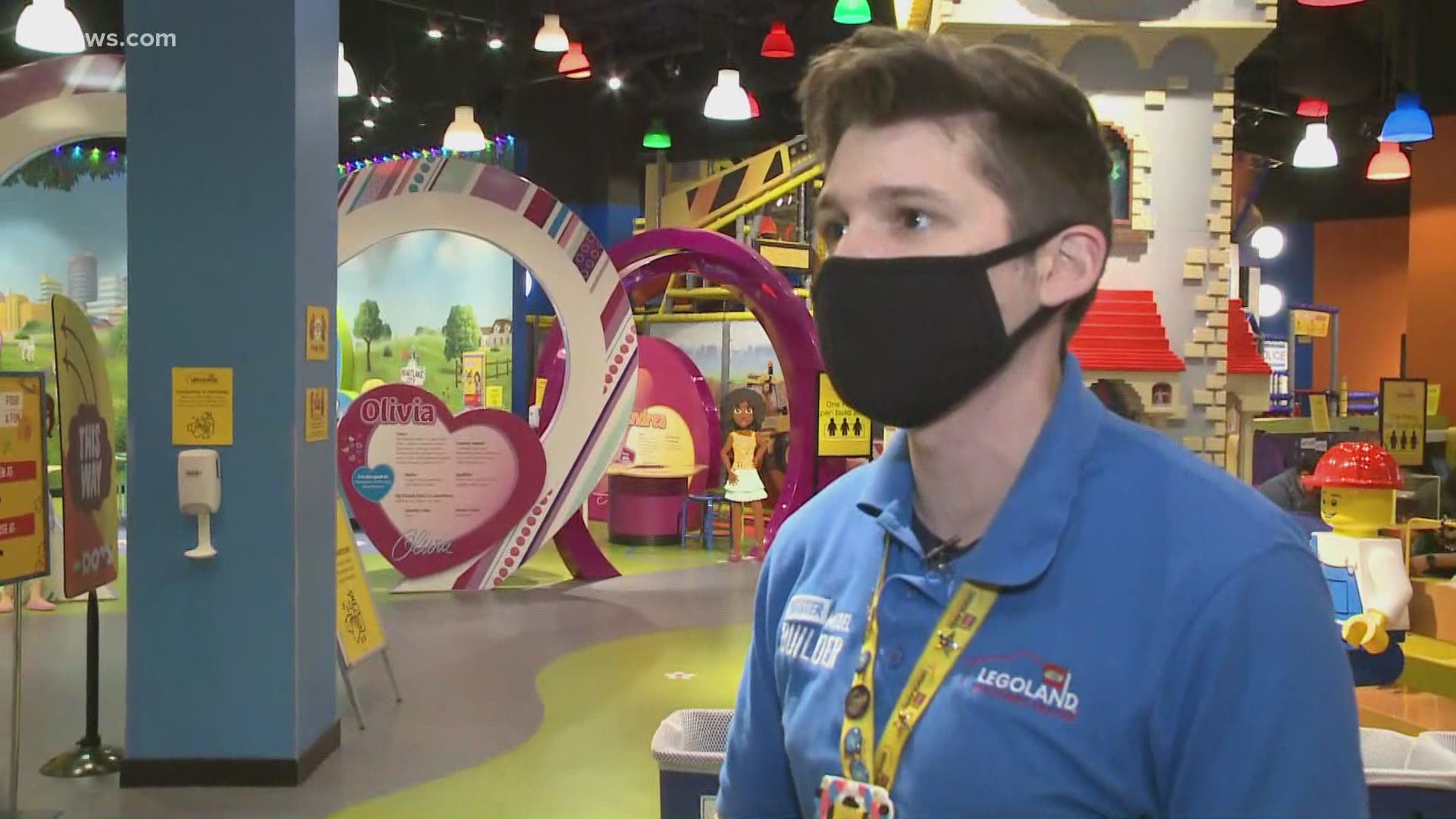 LEGO is launching a new Space Shuttle Discovery set that is more than 2,000 pieces to honor the 40th anniversary of the first-ever shuttle mission.

Developed in collaboration with NASA, LEGO says the Discovery set is 2,354 pieces. It features functioning landing gear, payload bay doors, elevons and rudder. As a side piece, there is also a Hubble Space Telescope which can fold up and be stored in the payload bay or have its solar wings unfolded and displayed separately. Both the shuttle and the telescope come with a stand for display and a plaque.

Former NASA Astronaut Dr. Kathy Sullivan, who was on board STS-31 in April 1990 when Discovery deployed the Hubble, is taking part in the LEGO debut.

“I was thrilled to see the space shuttle in LEGO form, and was very impressed by the amount of intricate detail they have managed to recreate from the module where we used to sleep and eat through to what we called the 'milk stalls' on the telescope," Sullivan said in a statement. "This LEGO model is a great way for LEGO builders and space fans alike to get excited about space travel and learn more about the famous mission in a fun and engaging way.”

The set costs $199 and will be available on LEGO.com and at LEGO stores starting April 1.

The first space shuttle to fly in space, Columbia, launched on April 12, 1981. (A previous space shuttle, Enterprise, was used for testing but never flew in space).

RELATED: Here's how upcoming all-civilian crew members will train to go to space