Whole Foods CEO says US obesity problem is about food 'ignorance,' not access

Some took umbrage with John Mackey's comments, noting that just because people have access to healthy food doesn't mean they can afford it. 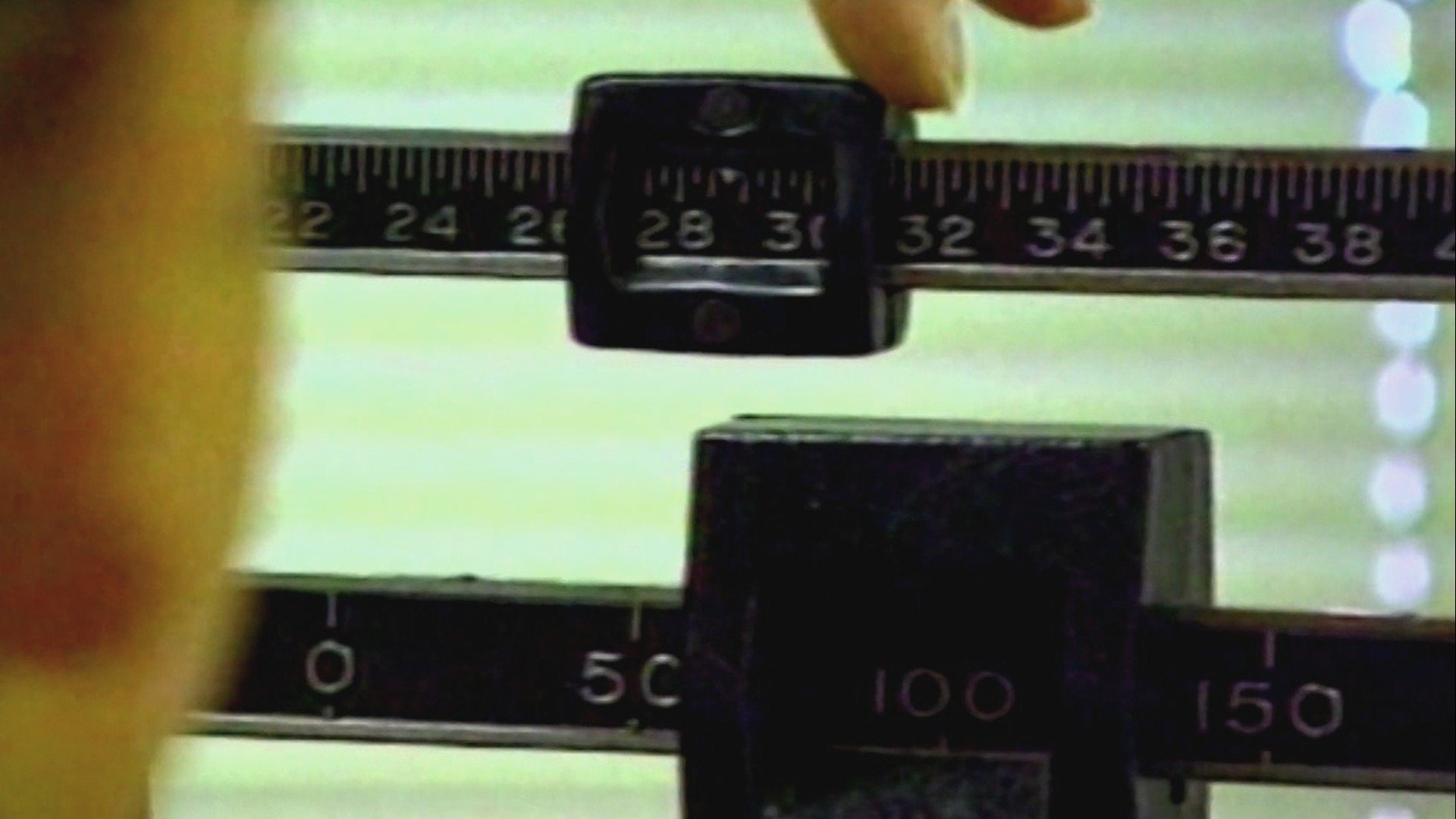 The co-founder and CEO of Whole Foods is raising eyebrows for stating that part of America's obesity problem is people's food choices due mainly to "ignorance," not access to healthy foods. Critics fired back, saying healthy food options may not be affordable.

In an interview with the New York Times, John Mackey said Whole Foods, known for its health-conscious selections, has opened up stores in less affluent areas. But he indicated people are still choosing to eat higher-calorie, less-healthy foods.

"It's less about access and more about people making poor choices, mostly due to ignorance," John Mackey said. "It's like being an alcoholic. People are just not conscious of the fact that they have food addictions and need to do anything about it."

RELATED: About 40% of US adults are obese, leading to health concerns, CDC survey shows

Mackey added that education about healthy food needs to be improved so that people will demand more of it. He said then the market would provide more if there is demand.

People on social media reacted to Mackey's claims, noting that healthier foods often cost more than their higher-calorie, often processed counterparts. Some indicated that is why Whole Foods has earned the nickname "Whole Paycheck."

Has John Mackey seen the prices at Whole Foods? These CEOs run their mouths from their gilded cages.

Others noted the existence of food deserts -- areas where people have limited access to a variety of healthy food that is also affordable.

Very easy for someone in his position to claim! Food deserts are real. Upstream social determinants affect health in more ways than one. John Mackey should invest a fraction of his millions in a public health course! Perhaps one taught by @plremington https://t.co/uxlYlVwh50

Mackey also claimed that obesity has a high correlation with deaths from COVID-19, something the Centers for Disease Control and Prevention has confirmed.

"And one of the reasons the United States has had more of a problem with Covid is simply that the comorbidities like diabetes, heart disease, high blood pressure, they're just higher in the U.S.," Mackey said.