It was a normal Sunday morning until a Florida couple heard a loud boom — the sound of their toilet exploding. 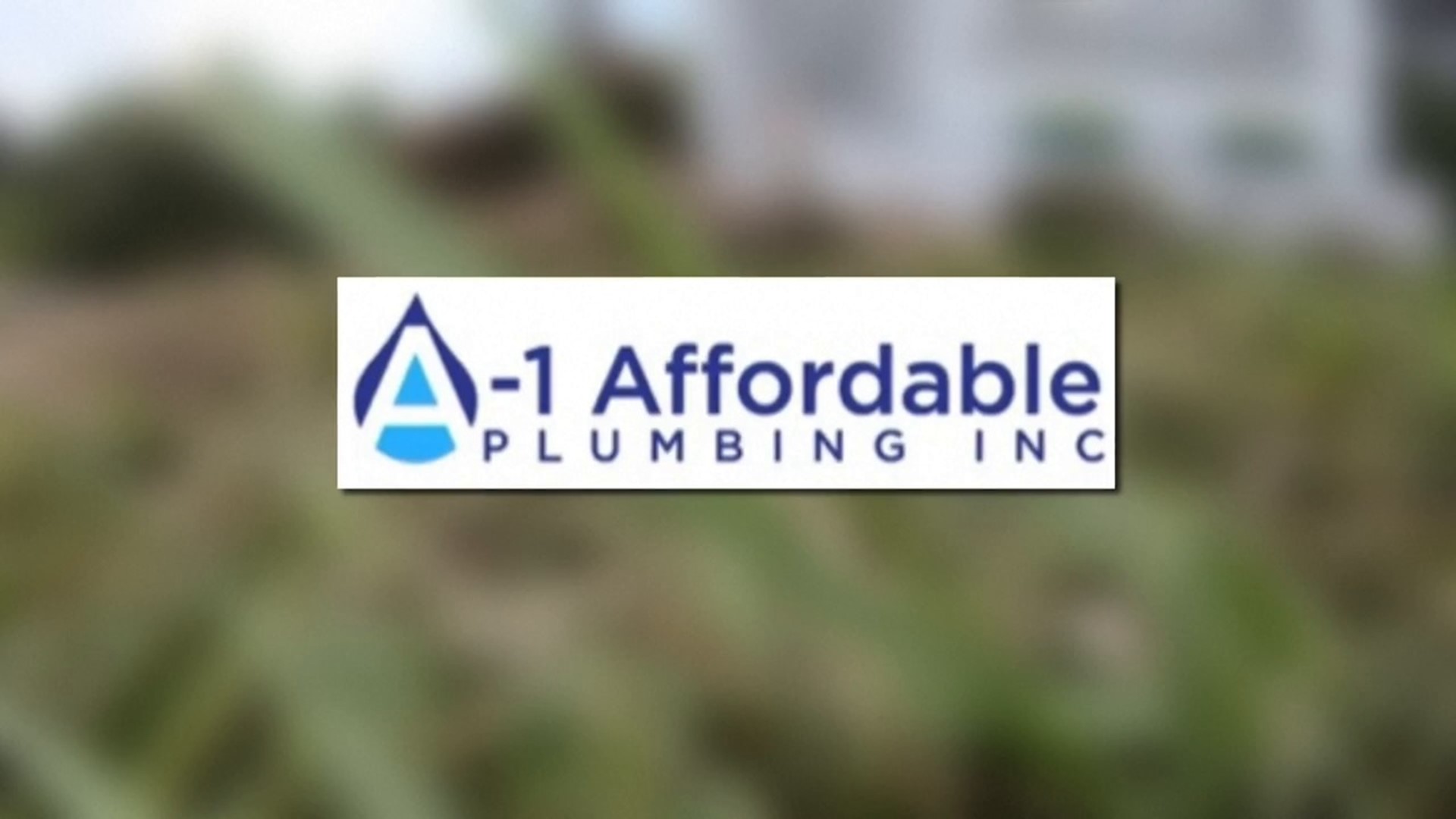 PORT CHARLOTTE, Fla. (WTHR) — A Florida couple was having a relaxing Sunday morning listening to the storms, until MaryLou Ward heard a loud bang.

"It was the loudest noise I've ever heard," she said.

That noise was the sound of the couple's toilet exploding after their septic tank got struck by lightning.

"We gout out of bed and came over here, and the toilet was laying on the floor," Ward said. Her porcelain toilet had blown to pieces.

The company that's now working to repair the bathroom explained how it all happened.

Confirming lightning struck near the Wards' septic tank, the experts said the lightning ignited the methane gas in the sewer pipes, causing the explosion.

It's a rare incident, but Ward isn't taking anymore chances.

"I'm not taken any showers and not going to the bathroom," she said. "Not when it's thunderstorming and down here, that's a lot."

Ward also said she warned her kids to stay away from the bathroom during thunderstorms.

Thankfully, the repairs are covered by insurance.