A face mask requirement does not violate your constitutional rights

Multiple viral videos have customers claiming their constitutional rights are being violated by mask policy. 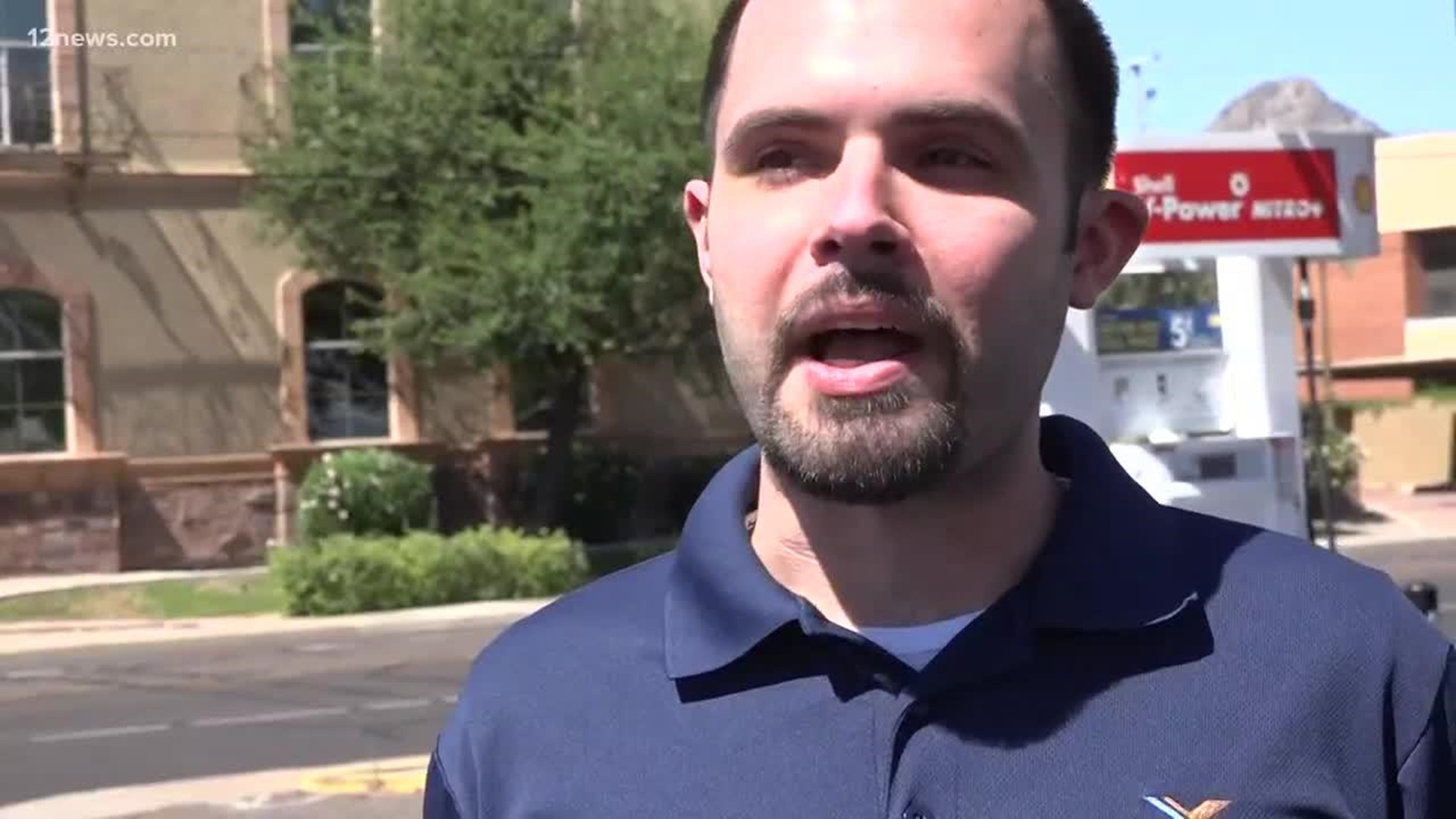 PHOENIX (KPNX) — Wearing masks in airports has been a common requirement for airline passengers over the past few weeks, and the same guideline has been growing at grocery stores and other businesses.

The policy has sparked some outrage, even viral videos, from a few who say it violates their constitutional rights.

"I'm not doing it because I woke up in a free country," the member in the video said when he was told wearing a mask was against Costco's policy.

In the tweet from a Colorado Costco, a manager ended up taking the cart from the man because he was violating policy.

In this video and others like it, potential customers can be heard saying the mask violates their constitutional rights.

Barr said companies and businesses are on private property. They have for years been able to say what people can wear.

Think the classic requirement for getting food at a restaurant, "No Shoes, No Shirt, No Service."

“It’s strange when people say I have a constitutional right to not wear a mask while ignoring the rights of private property owners,” Barr said.

The right you do have? If you don’t like a grocery store or restaurant’s policy, you can go somewhere else.

The constitutional claims are not the only way some people are trying to get around the mask policy.

Karen gets upset that a store won't let her shop without a protective facemask. She then tried to pretend like she's the victim, despite the store giving her options. This is pure arrogance. https://t.co/qgFLhKjgxd #COVIDIDIOTS #COVID19 pic.twitter.com/OXV4EQLOgD

The woman filming the video, who says she is Shelley Lewis, seems to follow word for word a social media post. Which claims a mask "loophole" is to claim you have a medical condition which does not allow you to wear a mask. If pressed further on what the medical issue is, you say because of HIPAA, they are not allowed to ask that question.

Barr said you cannot just claim you have a disease to be exempt from a business policy.

Even if it is a valid illness, a business can provide alternatives. In the above video, the manager offers to shop for the woman, but she refused.