VRBO to screen, re-vet guests near US and state capitols before inauguration

Expedia, which owns VRBO, announced elevated security procedures for vacation rentals near the U.S. and state capitols this week. 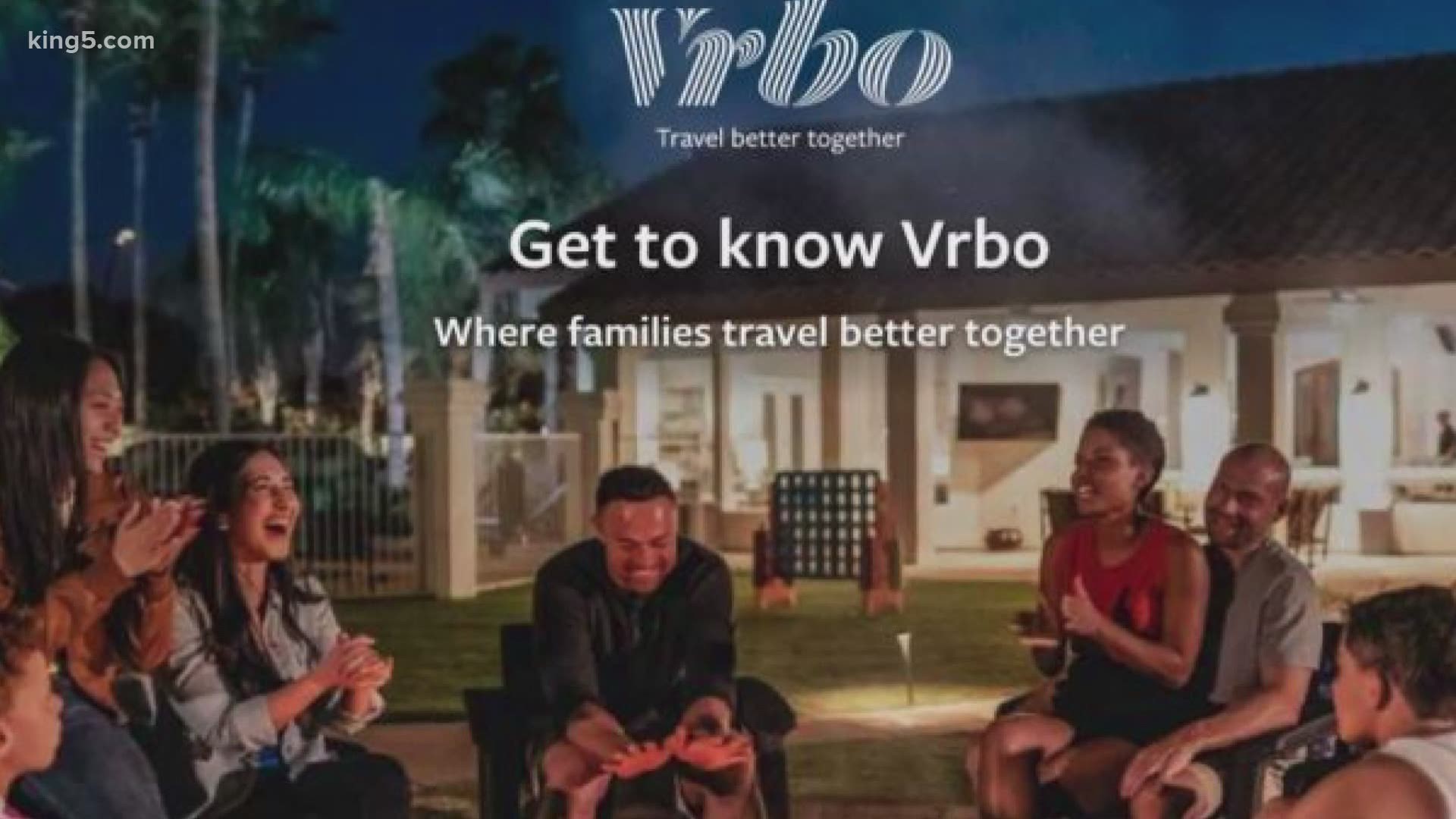 SEATTLE — After coming under fire for not canceling reservations in Washington D.C. ahead of the presidential inauguration, VRBO responded Monday saying it’s taking steps to keep travelers safe.

The move comes after some D.C. officials asked Airbnb, VRBO and other rental hosts to take down their listings until the inauguration is over.

Seattle-based Expedia, which owns VRBO, said in a statement that it has implemented “elevated, emergency security procedures” for reservations in and around Washington D.C. and all U.S. state capitols this week.

The company says it will screen and cross reference all bookings through Jan. 24 against government lists to make sure people who pose a threat to homeland security don’t book on the site. Anyone booking near the U.S. or state capitols must also submit a government-issued photo ID so VRBO can re-vet those reservations.

VRBO also expanded its cancelation policies near the U.S. and state capitols this week to allow guests a full refund and hosts to be paid in full by VRBO.

Last week, Airbnb said it will block and cancel all reservations in the Washington, D.C. area during the week of the presidential inauguration after reviewing reservations.

However, VRBO said it would continue to support travelers who have “legitimate and critical reasons” for being in the D.C. area.