Safe driving ads from the Department of Transportation have a new message. They're specifically targeting "drugged driving" for the first time. 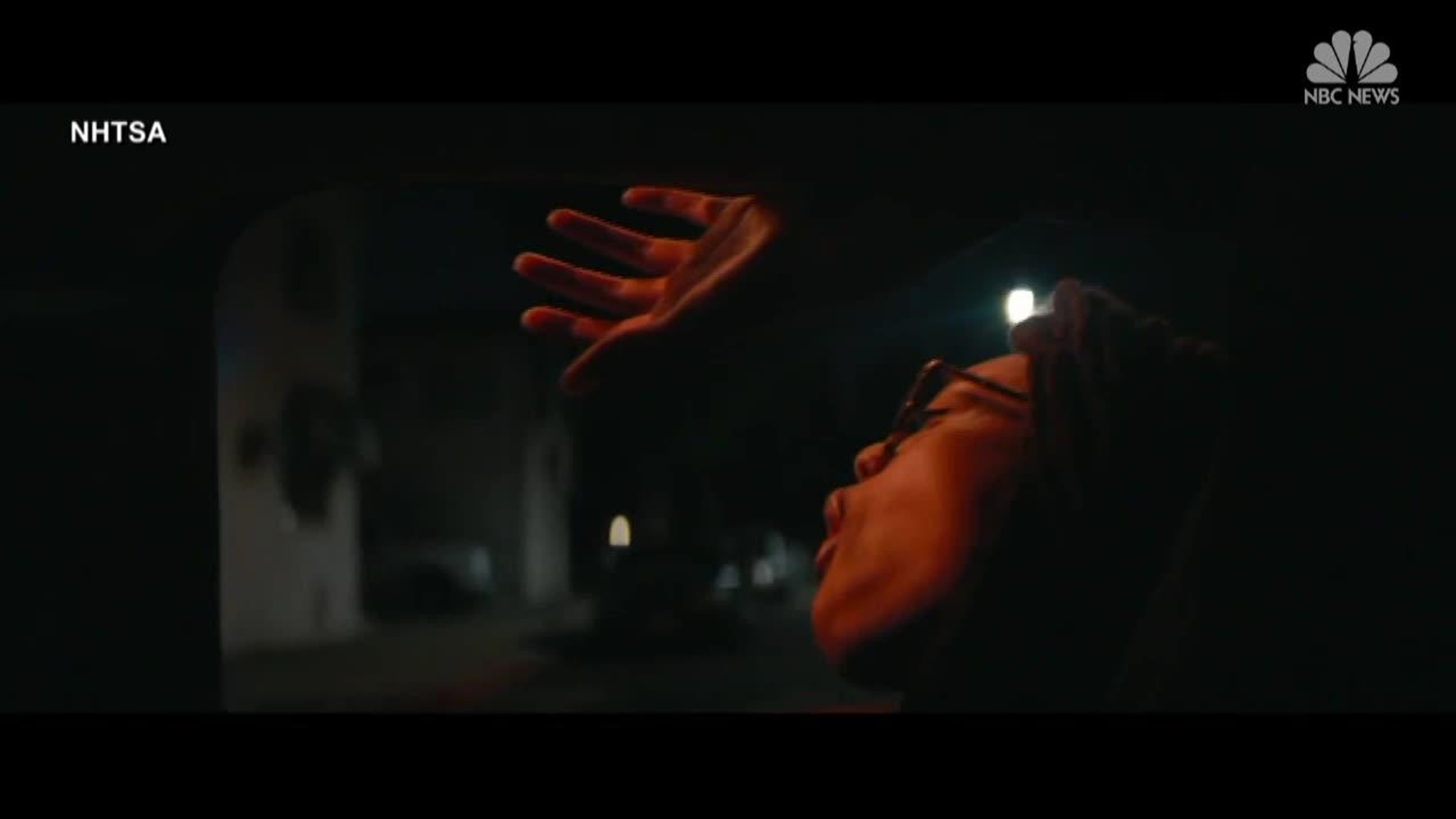 WASHINGTON (NBC News) - Safe driving ads from the Department of Transportation have a new message. They're specifically targeting "drugged driving" for the first time.

The push comes amid signs of a spike in roadway deaths associated with marijuana, opiods and other drugs.

"In recent studies of the people who are killed in car crashes and who have been tested, 42 percent had some kind of impairing drugs in their system," says Heidi King of the National Highway Traffic Safety Administration.

Law enforcement officers say they're seeing a sharp rise in drivers under the influence of marijuana, now legal in 30 states.

A 2017 study showed almost 30 percent of cannabis users in Colorado drive high on a daily basis.

"They don't know that they're impaired and don't know it's illegal," King says.

It can be challenging for police to prove impairment, relying on the same field sobriety tests as alcohol, or blood and urine tests, which could show the presence of marijuana ingested days or even weeks before.

Hound Labs is developing a breathalyzer that may change that.

"We have developed a new scientific approach that allows us to measure very small particles of THC in breath," says Hounds' Jenny Lynn.

According to the company's research THC is only detectable on the breath within three hours of consumption.

Roadside testing of the breathalyzer will begin in select cities this fall.

Get more on this story from NBC News.