A device exploded in Seaside Park, New Jersey, Saturday morning as about 5,000 runners were set to participate in a 5k Marine charity race, authorities said. 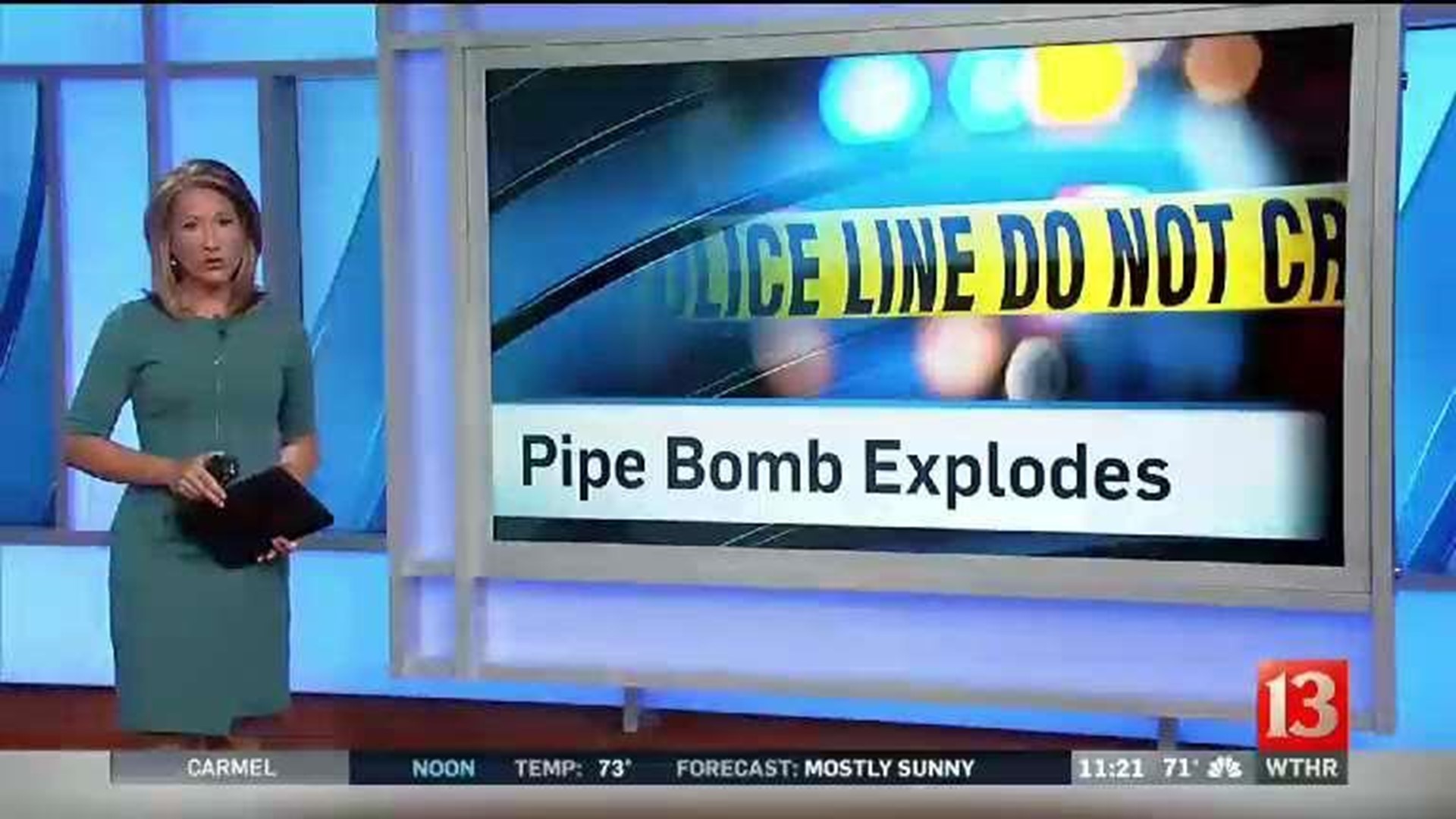 The explosive device went off in a garbage can on D Street and Ocean Avenue at about 9:30 a.m. along the race route, police said.

No one was injured in the blast, according to the Ocean County prosecutor's office.

The third annual Marine Semper Fi 5k race to benefit the MARSOC Foundation was expected to start at about 9 a.m., but was delayed because of late sign-ins, authorities said.

The race was canceled after the explosion.

The device was composed of three pipe bombs, only one of which went off, leaving plenty of physical evidence for investigators to examine, federal officials said.

It appears the device was set off by a timer, officials said, but it is not known what explosive material was in the pipes.

"It was a big puff of smoke, fairly large," he said.

Carswell said he was mad that someone may have planted the device to harm people.

"It makes me very angry that this could happen in a sleepy little town like Seaside Park after Labor Day," he said.

Lauren Rispoli, a Seaside Park resident, said she was in bed when she heard the blast.

“I thought it might have been an explosion of some sort or a sonic boom,” she said.

Rispoli said the explosion will not rattle the spirit of people in Seaside Park.

"We will support this run again next year here or wherever they choose to do it," she said. "Even if it’s next year, we’re not afraid, we’re not going to let this stop us."

A number of law-enforcement agencies responded to the scene Saturday, but the FBI and the U.S. Attorney's Office will be the lead investigators, an FBI spokesperson said.

The MARSOC Foundation is a non-profit organization that raises money to support "active duty and medically retired MARSOC personnel and their families as well as to the families of Marines and Sailors who have lost their lives in service to our Nation," according to the groups website.