A Washington State couple is giving the world a helping hand by collecting trash from local beaches and using it to build new hands for those in need. 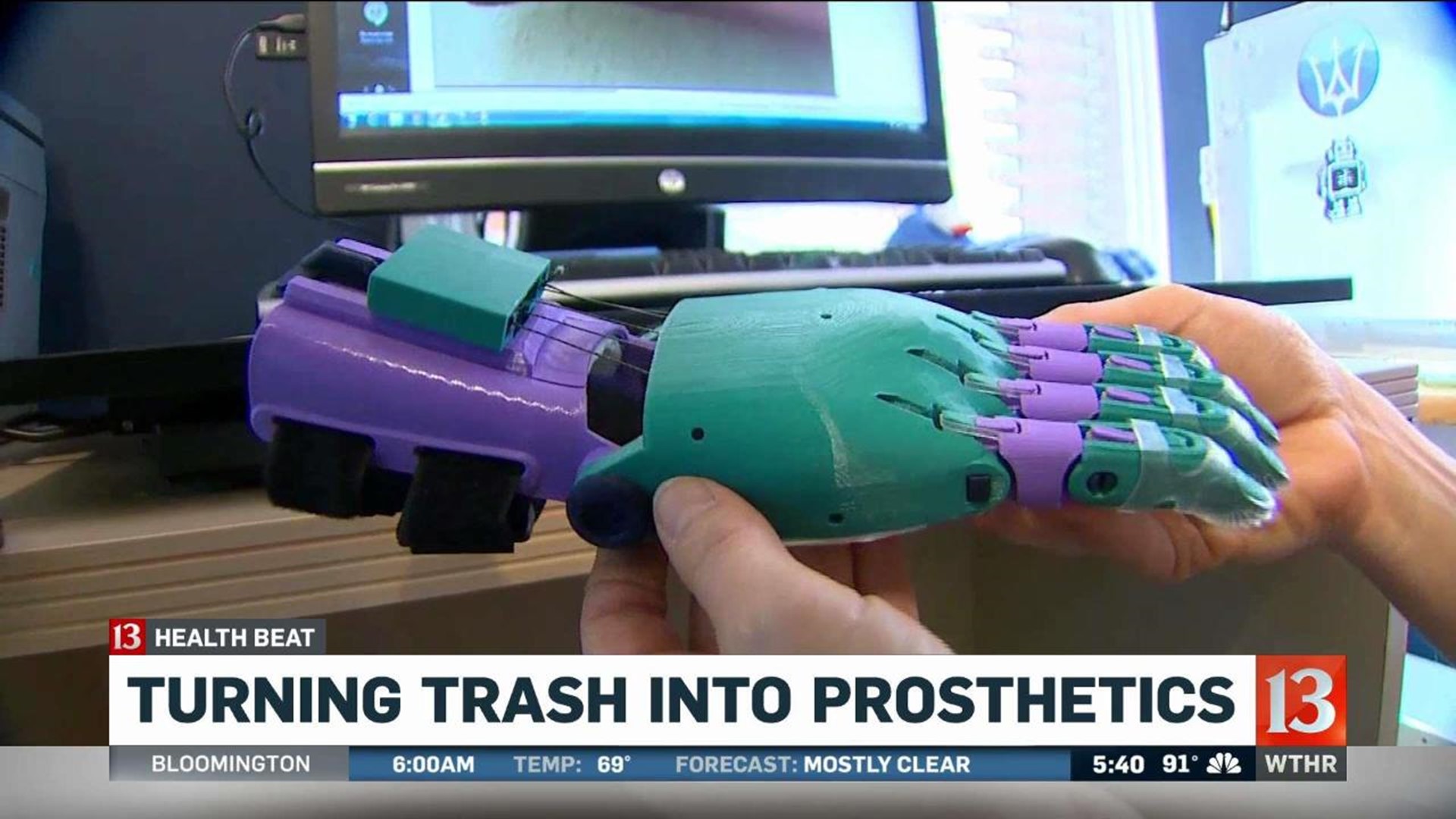 (WTHR) – A Washington State couple is giving the world a helping hand.

They collect trash on local beaches and use it to build new hands for those who need them.

The couple runs the non-profit Million Waves Project out of an office in their home.

Using a 3-D printer, they turn the plastic they find on the beach into prosthetic hands for people around the world.

"Wouldn't it make a lot of sense to take something deplorable in this sense and something heartbreaking in this sense, put them together and see what we could do," said Chris Moriarty, Million Waves Project co-founder.

It takes just 15 plastic bottles and 45 dollars to make one hand.

In two months, the couple has distributed 16 prosthetics.