Several American corporations across all sectors have taken similar actions. 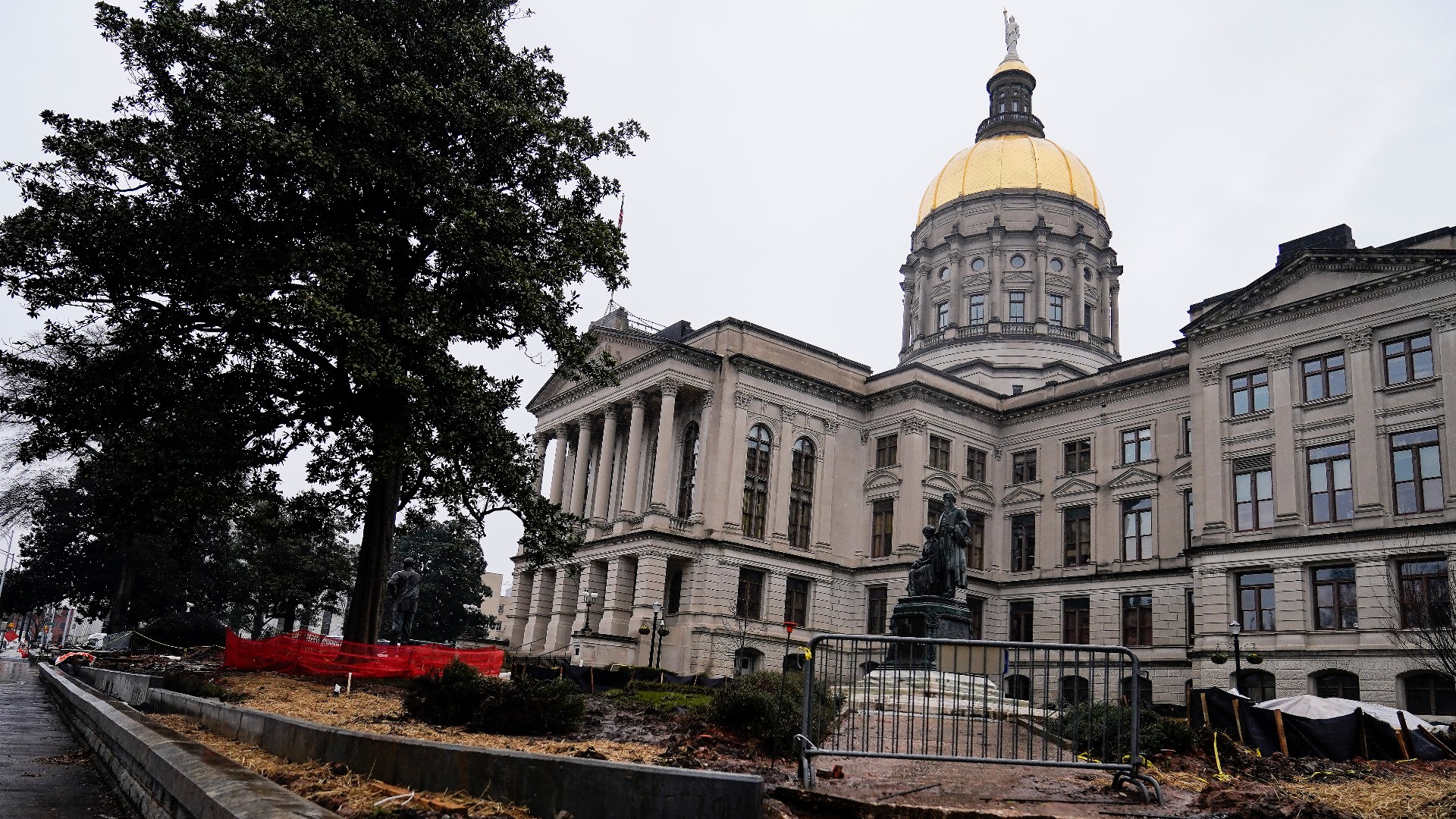 In a statement, Coca-Cola said they were "stunned" and have suspended political giving.

"We were all stunned by the unlawful and violent events that unfolded in our nation’s capital on Jan. 6, and we are grateful that Democracy prevailed with the subsequent certification of the election results," the statement read.

The Coca-Cola Company and the Coca-Cola Political Action Committee said they have always taken a bi-partisan approach to political contributions. They said they evaluate their giving "based on our political engagement criteria, which we share publicly."

"The current events will long be remembered and will factor into our future contribution decisions," the statement from Coca-Cola went on to say.

UPS, in a brief statement to 11Alive only said they have suspended all political action committee (PAC) contributions "for now."

PulteGroup, a home construction company also based in Atlanta said they suspended all contributions for at least the next six months while they review their policies and processes.

"We must ensure that, at a minimum, the candidates the PAC supports share its views on the fundamental principles of governing and the rule of law,” the PulteGroup said in a statement to 11Alive.

According to NBC News, Dow Chemical, Marriott International, American Express, Blue Cross, Airbnb, Mastercard, Commerce Bank are among other companies that said they will not donate to lawmakers involved in the push to deny Biden the presidency.

A host of other large companies, including Atlanta-based Delta Air Lines, Wells Fargo, Walmart and Bank of America, said they would take the unprecedented events of last week into account when considering future political donations, NBC News reported. 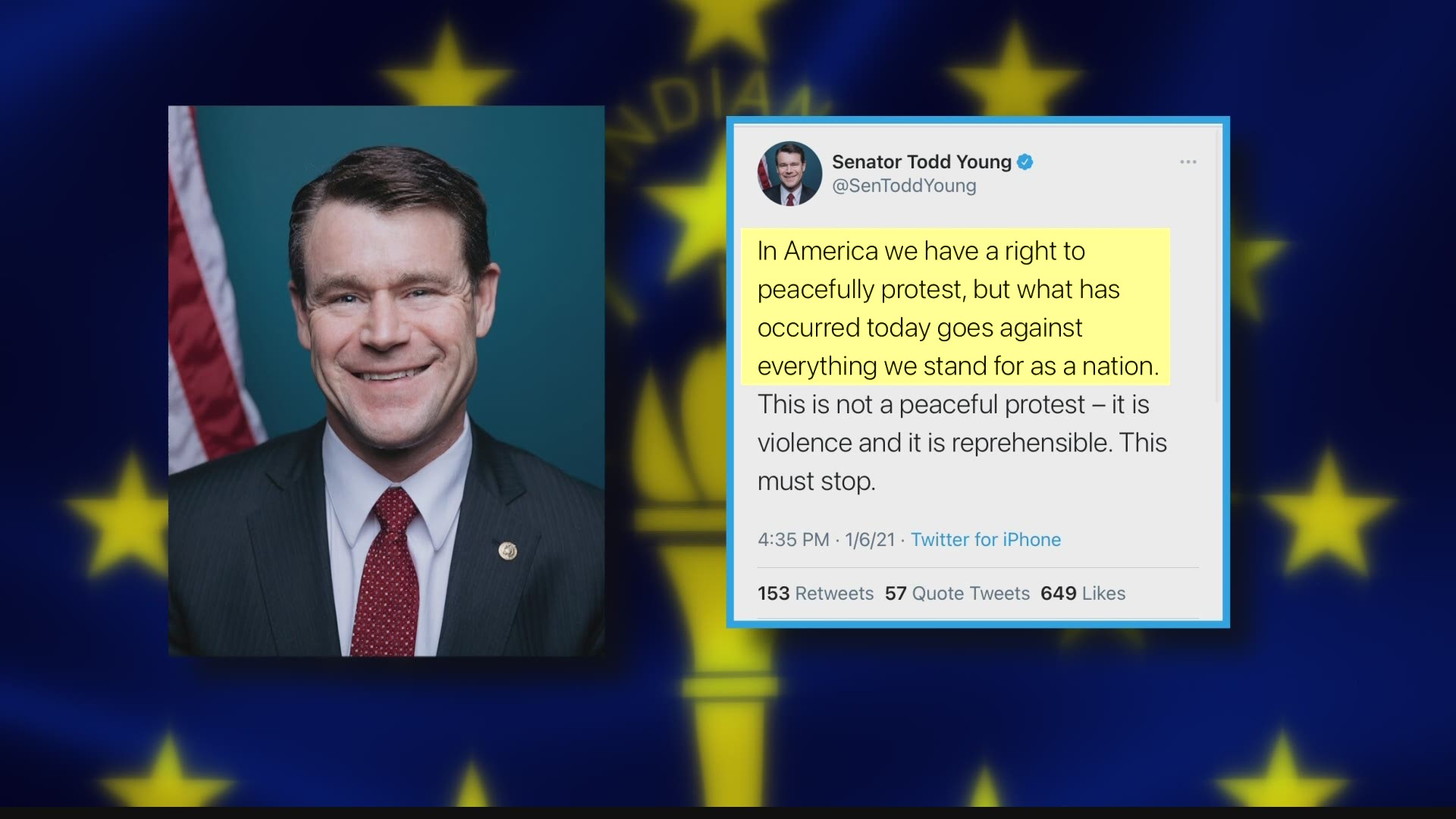