Why? The census determines not only how much federal money each state gets, but also how many congressional seats and Electoral College votes. 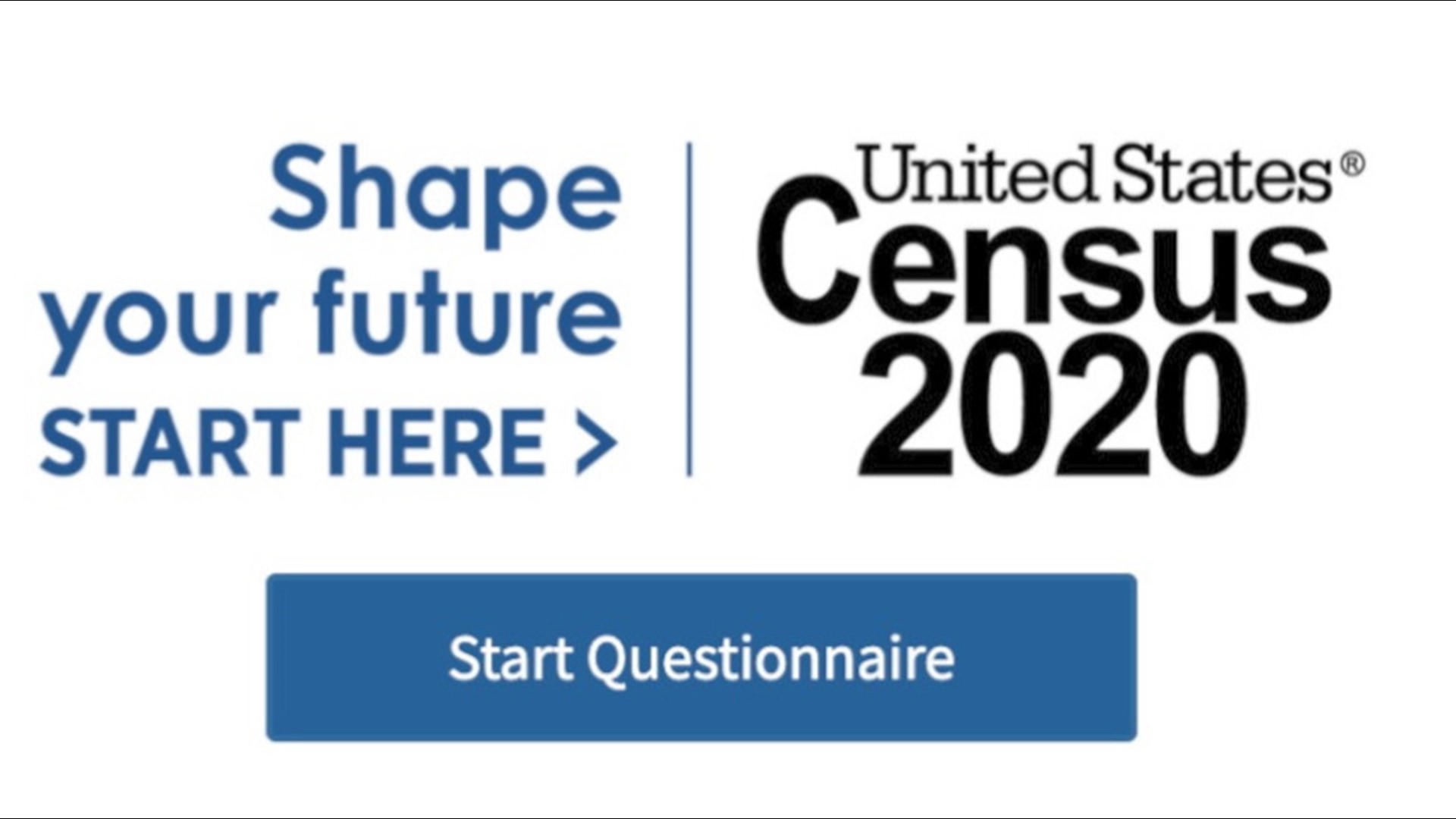 ORLANDO, Fla — The postal service isn’t the only staid federal agency to be drawn into a political battle in 2020.

Unlike the department charged with delivering mail, however, the U.S. Census Bureau has been here before. It has found itself targeted by politicians repeatedly since it conducted its first nationwide head count in 1790.

The reason is obvious: The census determines not only how much federal money each state gets but also how many congressional seats and Electoral College votes.

“The census was political from the very beginning and remains so,” former Census Bureau director Kenneth Prewitt wrote in an essay almost two decades ago. “Although the science of measurement is used to complete the task as accurately as possible, the central purpose of the census remains: to shift power from one set of interests to another.”

And yet some fear that this year — during a time of historic partisan and cultural divides — the scientific task of measuring the country's population is more at risk than ever of being overtaken by politics.

Throughout this year’s census, lawmakers, civil rights groups, states and cities have been engaged in a battle with President Donald Trump's administration as it unsuccessfully tried to add a citizenship question; filled three top positions with political appointees who have limited experience; and issued a directive to exclude residents living illegally in the country when drawing congressional districts.

“What this administration has done is unprecedented in breadth and scope,” said Thomas Saenz, who heads the Mexican American Legal Defense and Educational Fund. “Every decision made about the conduct of the census has been politically infected.”

RELATED: With the conventions now over, what's next in campaign 2020?

RELATED: Celebrities, politicians come out with ideas to help the US Postal Service

“Any time political leaders of whatever stripe question data ... try to direct how data are collected, I think it undermines confidence in the agencies and the process,” Lowenthal said. “People are less likely to participate and the quality of the data collected diminishes over time.”

MALDEF and other civil rights organizations have gone to court to challenge Trump’s efforts. They claim the Republican administration wants to exclude people in the country illegally when congressional districts are drawn in order to benefit Republicans and non-Hispanic whites. Civil rights groups, states and cities are also challenging the Census Bureau's decision to complete the census a month early, which they fear will leave minority communities undercounted.

Census officials asked for an extension of an end-of-the-year deadline to turn in numbers used for drawing congressional districts, a request that passed the Democrat-controlled House. But then — when it appeared unlikely the measure would go anywhere in the Republican-controlled Senate — the bureau announced it would try to meet the original deadline. To do so, however, officials noted that they would have to finish up the census by the end of September instead of the end of October.

RELATED: It's really important to take part in the U.S. Census. Here's why

At times, the goals of the Census Bureau's career staff have been at odds with the agenda of political appointees in the Commerce Department, which oversees the bureau. For instance, the bureau’s chief scientist warned that adding a citizenship question would result in a less accurate count.

“There’s a set of very good professionals in the Census Bureau and they are dedicated people,” said Steven Murdock, a former Census Bureau director in the George W. Bush administration. “If you bring in people with totally different goals for the census that could lead to real problems.”

Politics have a long history of influencing the census, from determining which questions are asked to what happens with the numbers that are collected.

After the 1920 census, Congress failed to redraw congressional districts in response to pushback from rural districts that didn’t want to cede power to fast-growing cities, the primary destinations for immigrants.

In the 1940 and 1960 censuses, the Census Bureau found itself in the political cross-hairs after it asked questions about income and the number of bathrooms homes had. And during the 1970 and 1980 censuses, political fights were waged over how to fix the undercounting of minorities.

But perhaps the closest parallel to the 2020 census is what happened in the lead-up to the 1990 census, said Margo Anderson, a historian at the University of Wisconsin-Milwaukee.

After decades of criticism for undercounting minorities, the Census Bureau came up with a technical method to correct it. The Republican administration under President Ronald Reagan shot it down, however. An associate director resigned in protest.

“Essentially, the Commerce Department went in and said, ‘Oh, no you don’t,'" Anderson said. “It was a bald political attack on the agency."

RELATED: Sorry, boomers: Millennials and younger are new US majority

Johnny Zuagar, whose union represents career workers at the Census Bureau, said the debate over the agency’s politicization overlooks the hard work that rank-and-file employees are putting in, day after day, to get an accurate head count.

Some workers have moved temporarily from metro Washington to far-flung states, away from their families, to work on the head count in regional offices. Others have been working late into the night every day and on weekends. Workers at the bureau’s National Processing Center in Indiana are coming into the facility to process paper census forms despite risks from the pandemic, said Zuagar, president of Census Council 241.

“In this hyperpolitical season, it’s just like people who deliver the mail. There are actually people doing the work,” Zuagar said. “They don’t bring their politics to work. They are trying to do something that is very difficult.”

The Census Bureau never asks for:
-your Social Security number
-money or donations
-anything on behalf of a political party
-your bank or credit card account numbers
- your mother’s maiden name
Learn more: https://t.co/hcWl85Qkl5 pic.twitter.com/YRTYUEyqQy