A closer look at Biden's $1.8T for families and education

The plan includes $200 billion to provide free preschool to all 3- and 4-year-olds. The Biden administration estimates 5 million children would benefit. 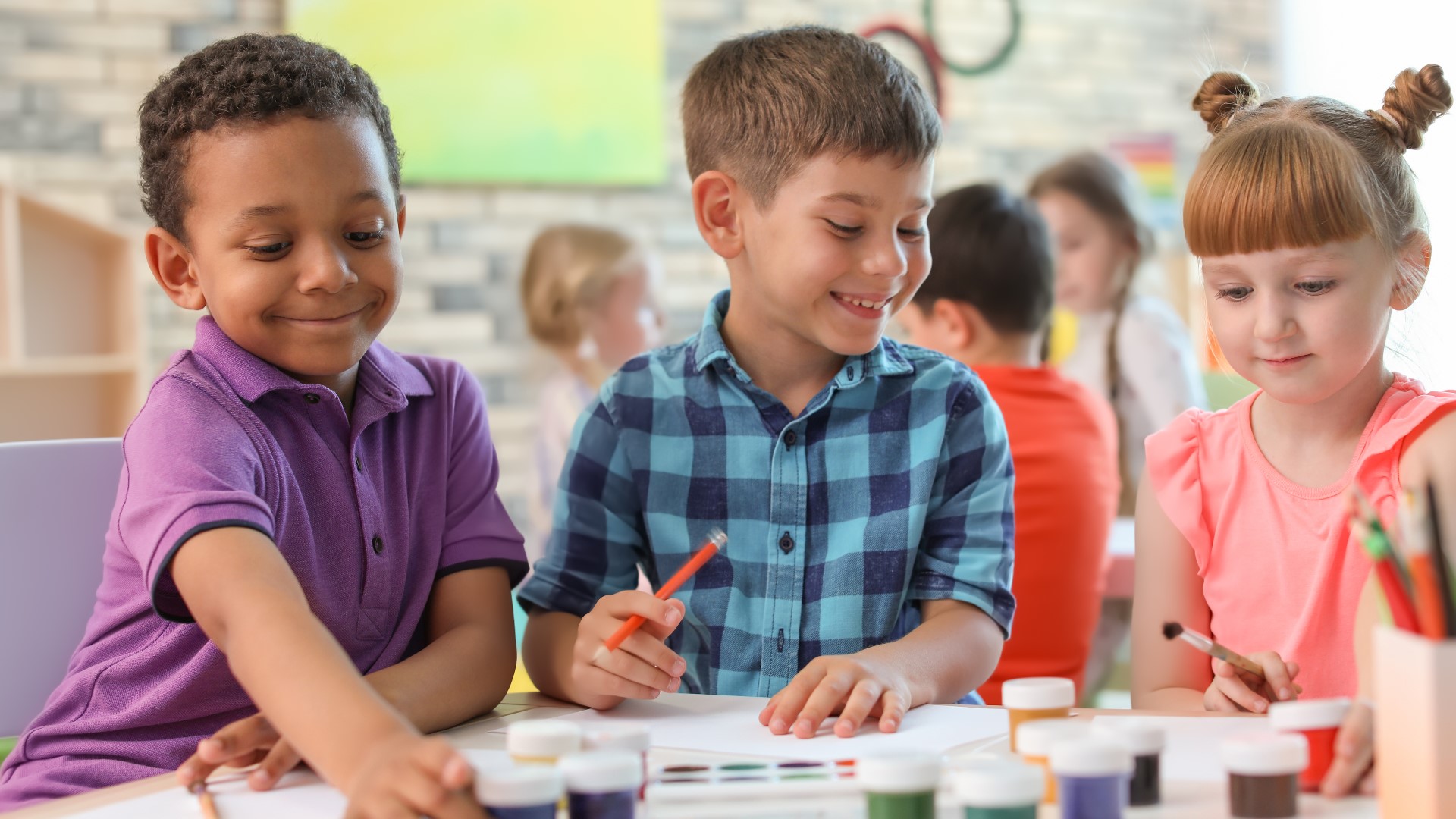 WASHINGTON — President Joe Biden's administration wants to make a $1.8 trillion down payment on the future of children, families and higher education, saying it would produce lasting benefits for the economy. Paying for it would be $1.5 trillion of tax hikes over the next decade on the wealthiest households.

RELATED: Biden to propose free preschool in address to Congress

RELATED: In fight against virus, Biden looks for path back to normal

A closer look at where the money is going and where it’s coming from:

Biden’s plan would cover these proposed expenses by: