An animated vlog featuring Barbie and her friend, Nikki, talking about racism went viral and has been viewed millions of times in a matter of days. 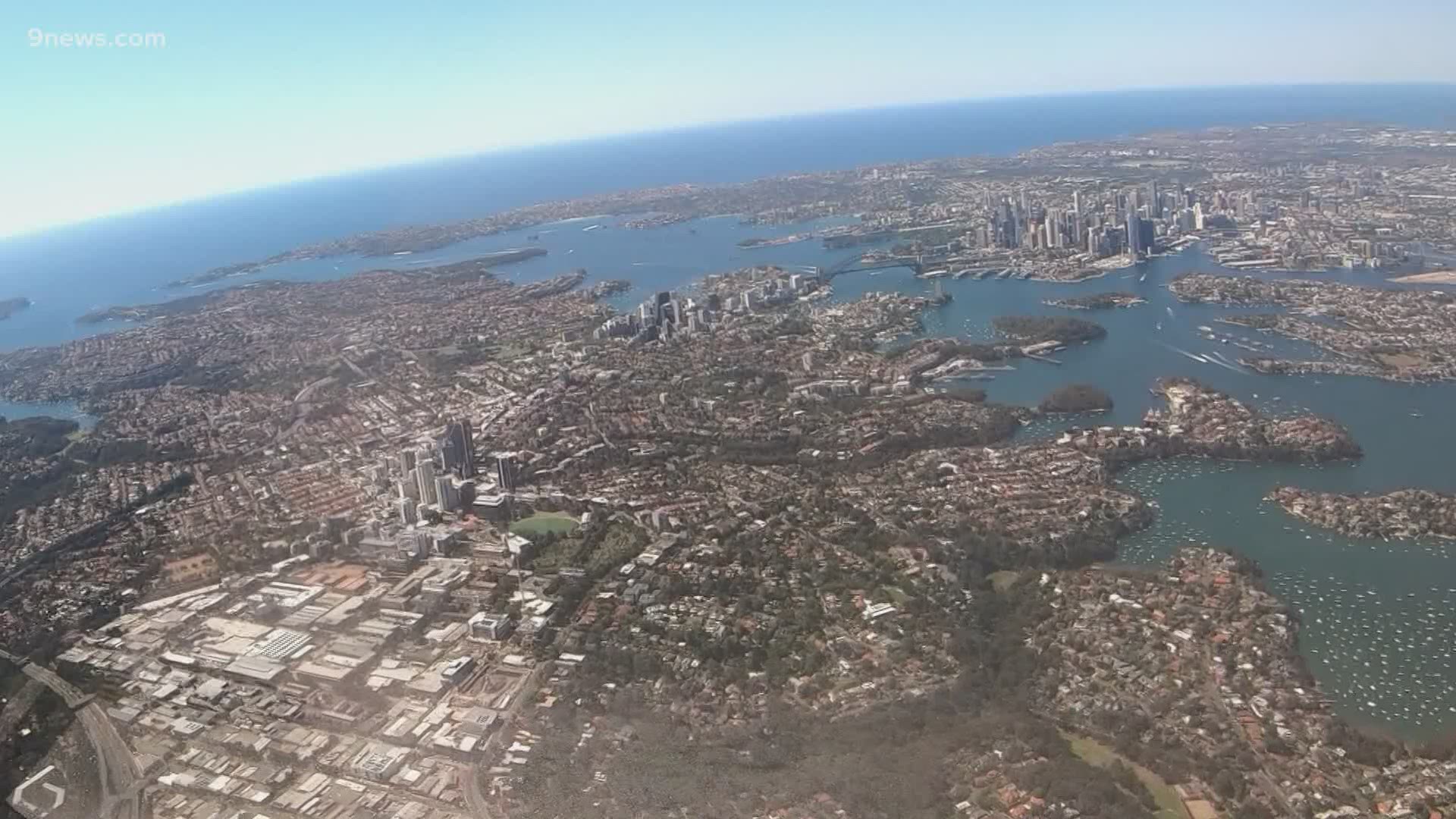 Barbie and her friend, Nikki, sat down for a conversation about racism in a YouTube video from Mattel.

On Wednesday, the brand behind the beloved Barbie doll released an animated vlog where Barbie talks about white privilege and what it means to be a supportive white ally.

The video, titled "Barbie and Nikki Discuss Racism," begins with Barbie introducing the topic of racism and the movement around racial injustice.

"So there is a huge movement going on. People, millions of people across the world, are standing up to fight against racism," Barbie says. "And they're doing this because, too often, and for such a long time, people have been treated unfairly and in some cases even hurt by others because of the color of their skin."

Nikki then shares some of the experiences where she's had to deal with discrimination.

"Barbie and I had a sticker-selling contest on the beach last month. We split up and went different directions to see who could sell the most. Well, while I was on the boardwalk, beach security stopped me three times," Nikki described. "They asked me all these questions over and over and they even called my mom."

"The security officers thought I was doing something bad, even though I was doing exactly what you were doing," Nikki explained.

Nikki also recounted another time where the two of them were planning to join a French honor club at school, and a teacher claimed she only "got lucky" when she got a perfect score on the entrance test.

"People did these things to me because I was Black and they made the wrong assumptions about me," Nikki said.

Nikki then told Barbie that "you listening and being supportive, that's helpful."

A clip of the video posted on Twitter has more than 4 million views.

Accompanying the video on Twitter, the official Barbie account shared additional resources for how parents can talk about anti-racism with kids.

Together, let’s keep listening, keep learning, and take action to inspire change.
For more resources on how to talk about anti-racism with your kids, visit: https://t.co/KqeamkFRPo

In a statement, Lisa McKnight, the Senior Vice President and Global Head of Barbie & Dolls at Mattel told Insider they made a commitment to the Black community to leverage their company's platform to tackle important topics like racism.

She added that "by leveraging Barbie and Nikki to explore these conversations in a kid-friendly format, we can spark productive discussions for families and empower our next generation of leaders to become advocates for change, raising their voices against racism."